This autumn, I spent a few weeks living right next to the University of Berkeley opposite San Francisco. I had been looking for an opportunity to return to the US after I had been once when I was 16. I lived in an AirBnB and flew AirBerlin, which turned out to be a problem because they cancelled my initial flight back because their leasing firm took away their planes early after the company had gone into insolvency earlier. After 1.5 hours on the phone calling all kinds of numbers, I managed to get booked onto another flight.

What hit me right when I arrived at San Francisco Airport was the fog. It was early in the evening, but it was already almost completely dark because everything was covered in fog. Besides, I was surprised by the many homeless roaming around in Berkeley that sit at almost every second corner (or certainly at many). What is also interesting is how many Asian-Americans there are in Berkeley. Students with a link to Asia make up almost half of the student body.

Moreover, I spent some time visiting the campus of UC Berkeley that was quite impressive in a range of ways. I had been fascinated by American universities like Berkeley before I came for a number of reasons. First, they seem to be quite big and campus like and not spread throughout the city like UCL in London. Berkeley for example is nicely organised around a bell tower in the middle with a picturesque and park-like campus. Second, their buildings are rather big in size and seem to be modern and state of the art, at least in the case of good universities like Berkeley. Third, I had heard a lot about fraternities and sororities and their houses and so it was interesting to see them – in Berkeley most of them are placed along a street right next to Uni. I guess what would come closest to these organisations in Europe would be societies and student clubs that own their own housing and have long and weird initiation procedure called “rushes”. What I also found is houses are very open and all students live in small houses. Plus, more of the students have their own car. 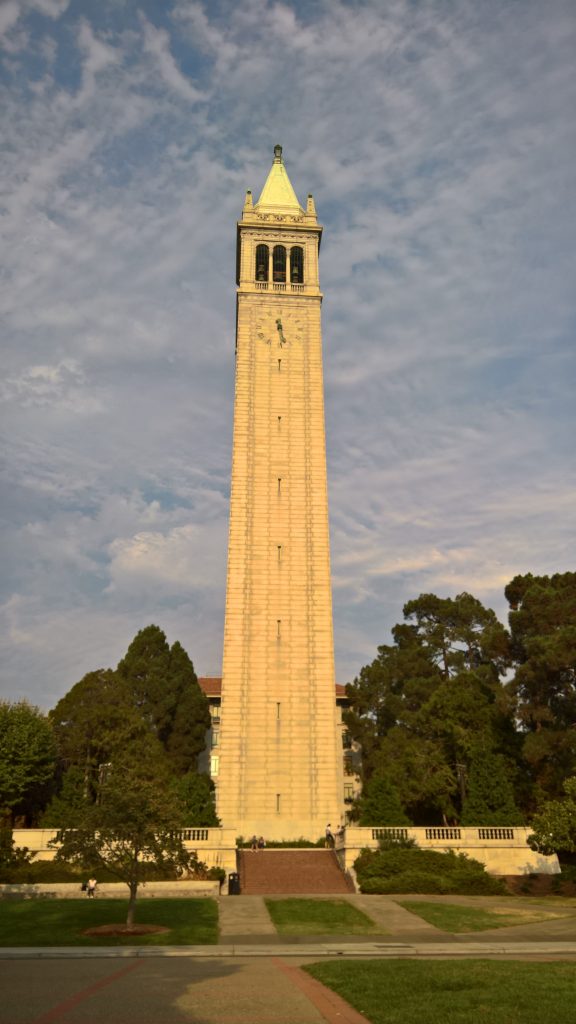 While in Berkeley, there were some very special moments like the following among others. First, running down at the bay where I joined the local group of alumni of my Russian alma mater for an alumni run. 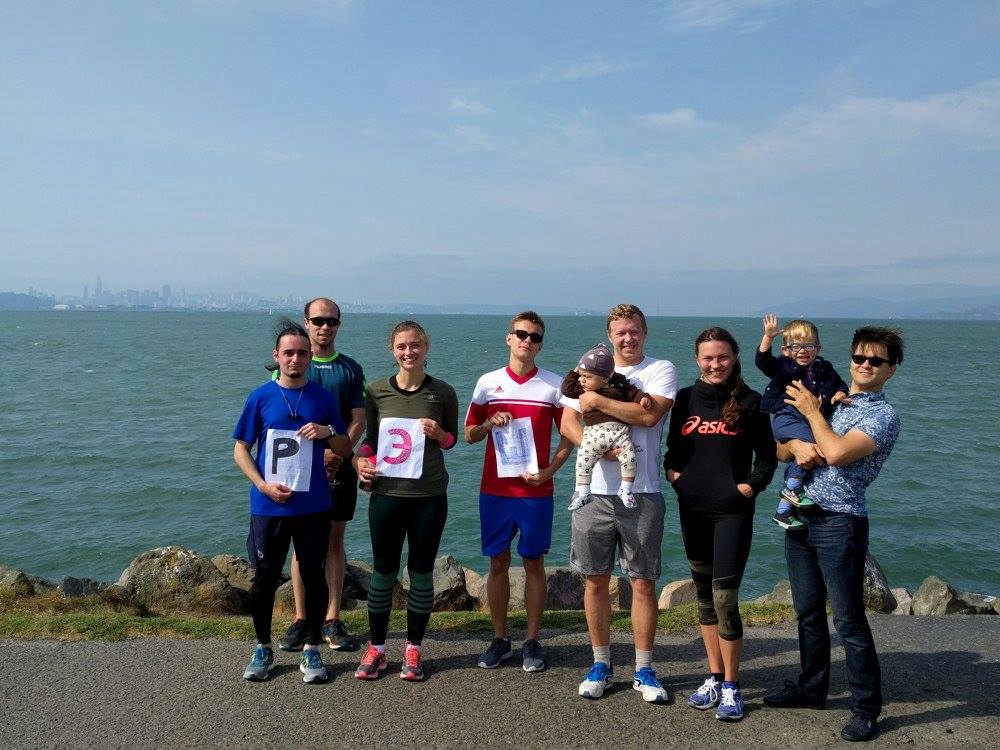 Second, several evenings when I had the chance to see the sunset while returning home. The sun is particularly full in California and palm trees and the sea make it even more impressive. 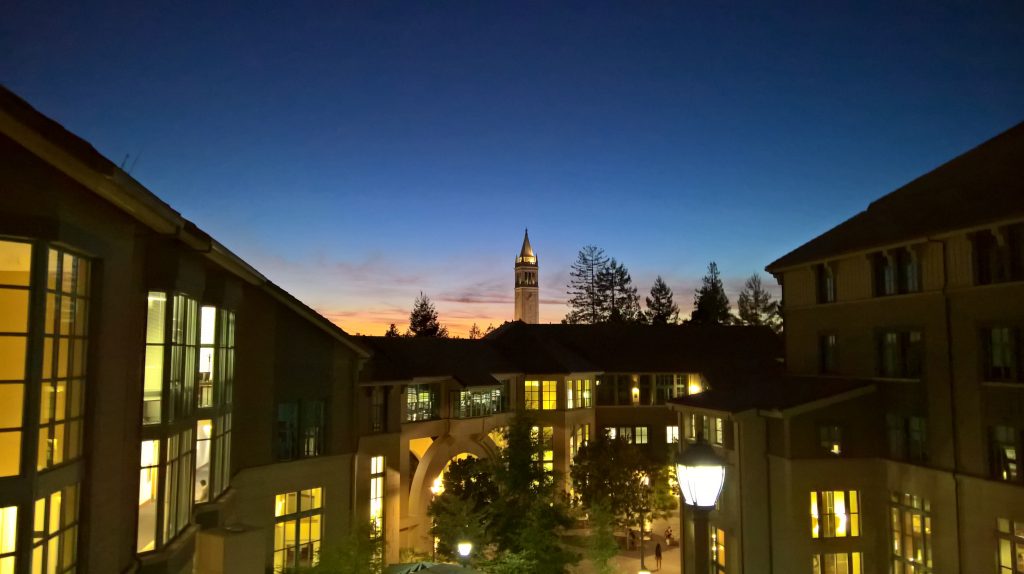 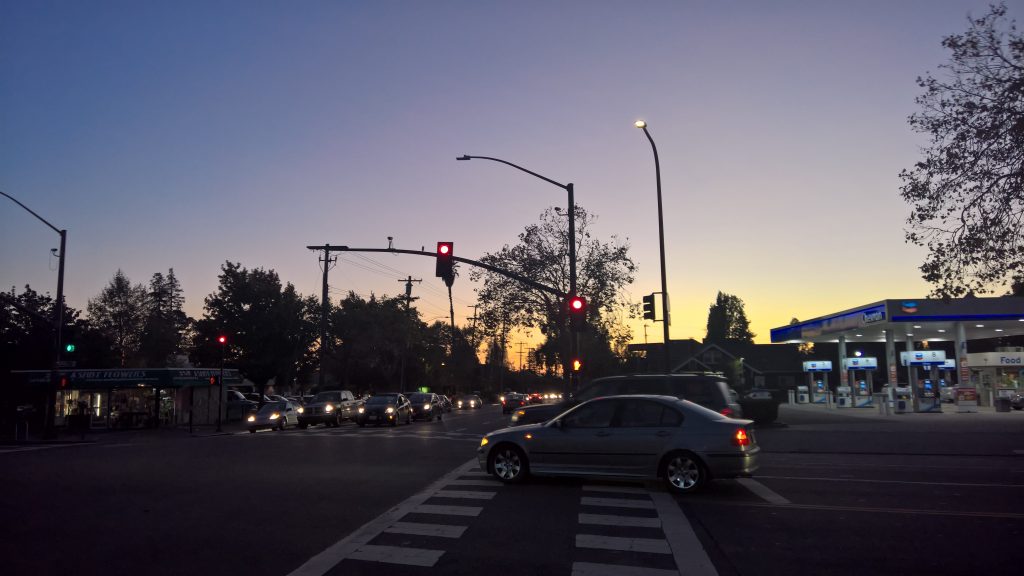 Third, we went to a lake to swim in the national park that is right next to Berkeley. 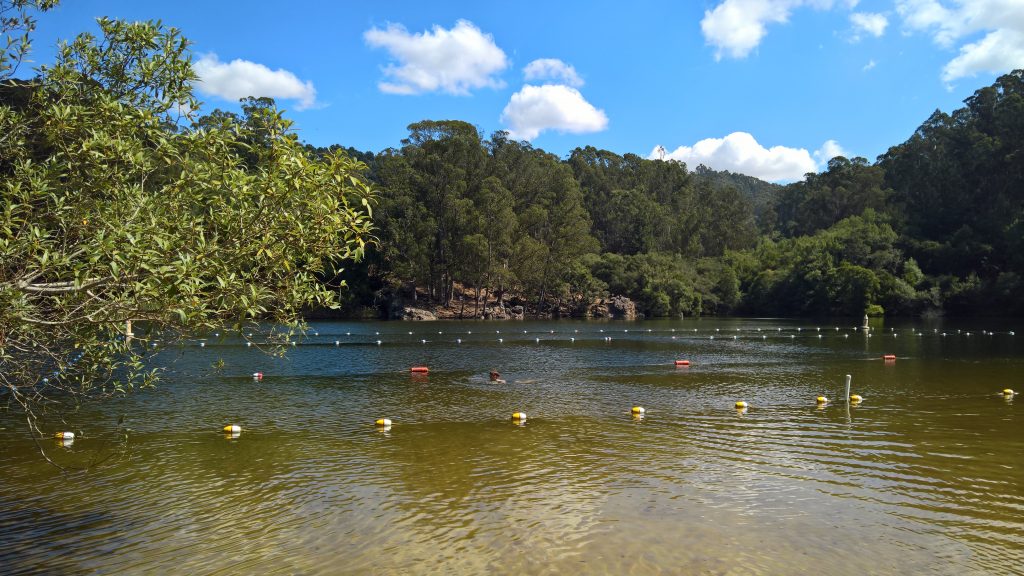 I also saw some other places beyond Berkeley. Although I lived in Berkeley for most of the time, I sat the TOEFL during my time there and thus explored Oakland a little bit that lies between Berkeley and San Francisco. Besides, I went to San Francisco a couple of times for varying reasons and went into the suburbs to eat a “blooming onion” at a restaurant. 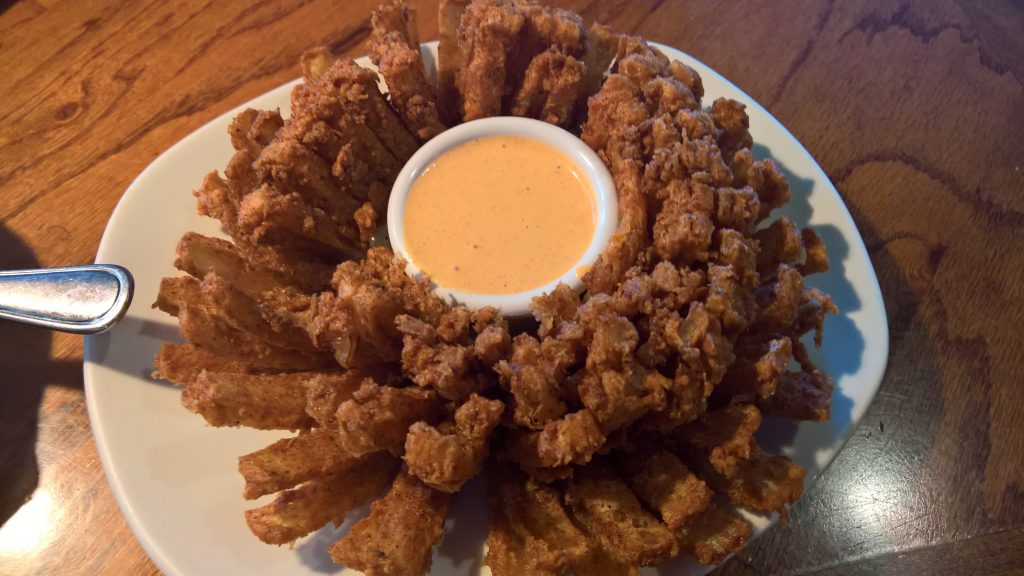 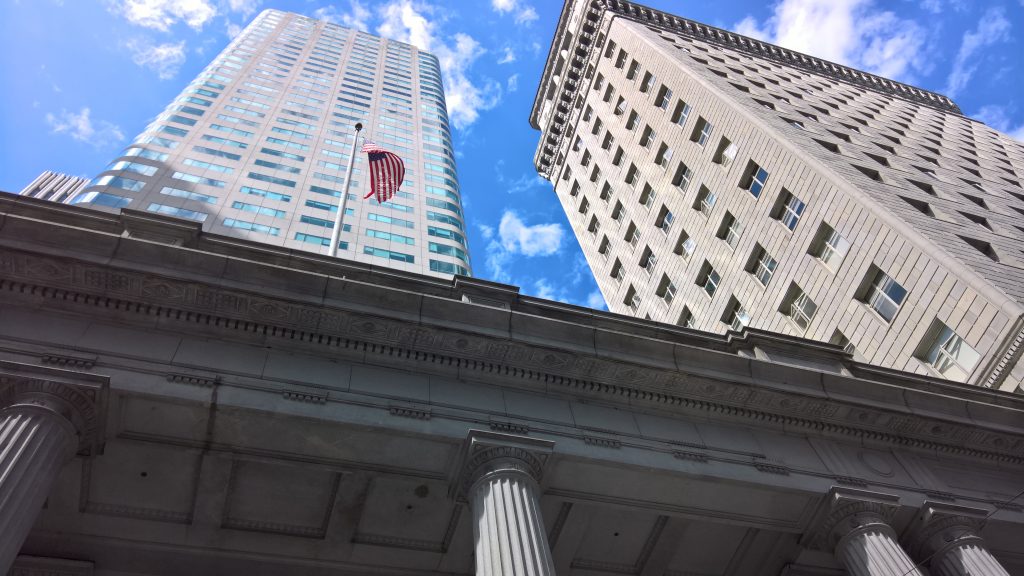 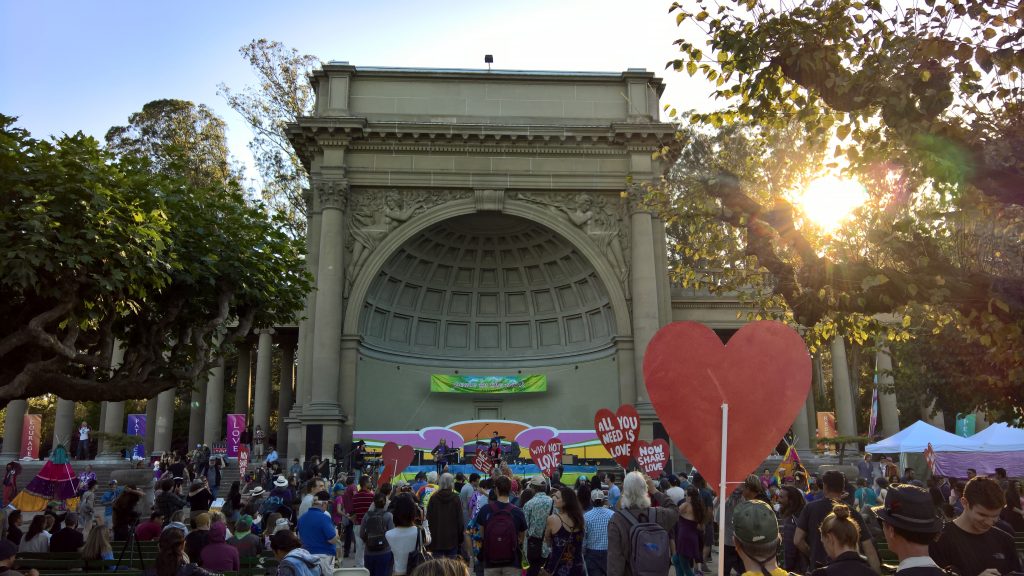