Chinese course at the University of Trier in Germany

Trier claims to be the oldest city in Germany. It has certainly been around for a long time and is home to the University of Trier that is the convenor of a Chinese course that I was invited to by the German National Academic Sciences foundation. It forms part of the selection process for a China scholarship that is awarded based on the outcome of the language course and a selection interview. Trier is a beautiful and not to big city that is mainly famous for two things: it’s Roman history and being the birthplace of Karl Marx. The latter explains why there are many Chinese tourists roaming around in the city. Another reason for a visit is its’ wine making history that was particularly strong in the suburb that I stayed in. The local “wine fest” that took place on the day I arrived supposedly attracts a million visitors, which is quite respectable for a suburb with just over 100 inhabitants.

Studying at a German university

This was my first time studying at a German university. We were at the department for China studies and thus being taught by the Chinese teachers that normally teach students of China Studies. The university has a real campus that was planned all at once in the 80s meaning that everything is similarly looking (whether nice or not is up to you). I found it to be quite nicely integrated into nature and I certainly enjoyed having more space than at UCL where being in London’s centre means a chronic shortage of teaching and learning spaces. Plus, the mensa (cafeteria) offered nice food for a change that included exotic stuff like a wok stand and a burrito place with a bbq corner right next to it.

Learning half a year worth of Chinese in 3 weeks

We had lessons from 9 until 4:30 every day except for Sunday for the whole three weeks, which meant quite a lot of work outside of the classroom. There was of course a lunch break as well. I was assigned the course for people with prior knowledge, which meant I (with 3 weeks prior course experience) was together with students with courses worth 1 year of university level Chinese study. This would have been fine, but I was not prepared for the complexities of trying to learn a lot of characters in such a short time. There were roughly 40 new characters to learn every day, each of which represents a sequence of strokes that are luckily somehow following a pattern and even logical sometimes. Nonetheless, I had great difficulties with writing them on request. Plus, while I was quite good at Spanish after 4 weeks of intensive learning in the summer of 2014, this time my skills hadn’t increased nearly as much. The main factor in this as I understood was that one must learn how to read every sign one sign at a time, which is extremely time consuming. The language itself is very basic and the grammar is a dream after trying to learn Russian for the last few years where you have six cases (adjective, dative etc.). Chinese doesn’t have cases and so everything is just a logical addition of words.  我在大学学习汉语 for example means literally I at university study Chinese. You neither have to conjugate the verb depending on gender etc. nor do you have to worry about plural. Just add 们 (men) after any person and it makes it plural. I could go on for hours about how great Chinese is. Another example is weekdays that work the following way: Monday is Week 1, Tuesday is Week 2 and so on. Numbers are also used for months in a similar fashion.

In the future, I will try to be more consistent with my language and above all character praxis.  Thus, I hope to gradually increase my knowledge of characters, which I see as the main challenge when learning Chinese. The grammar and talking seems to be manageable. Below you can find some pictures of the city, the university and my dorm. 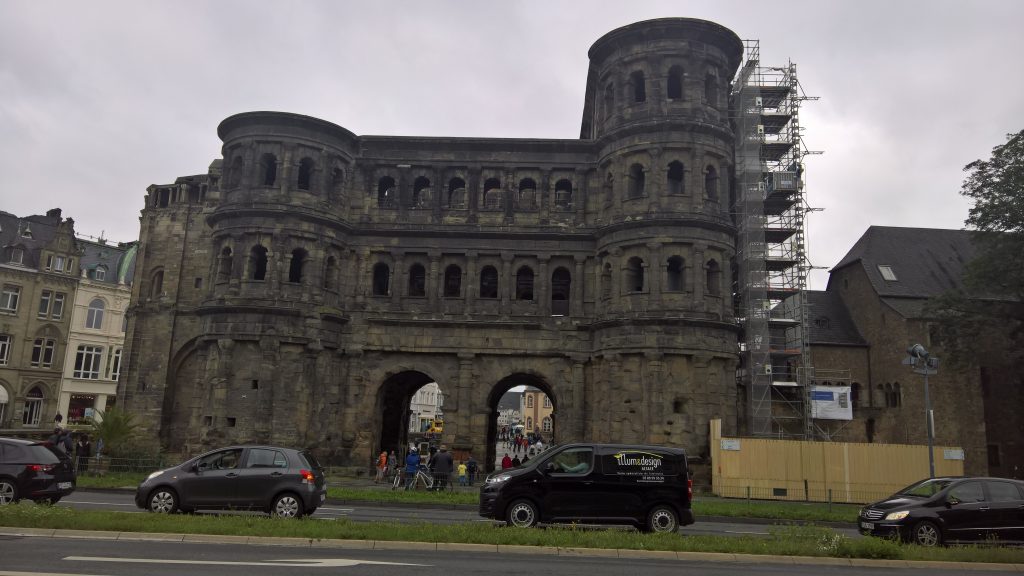 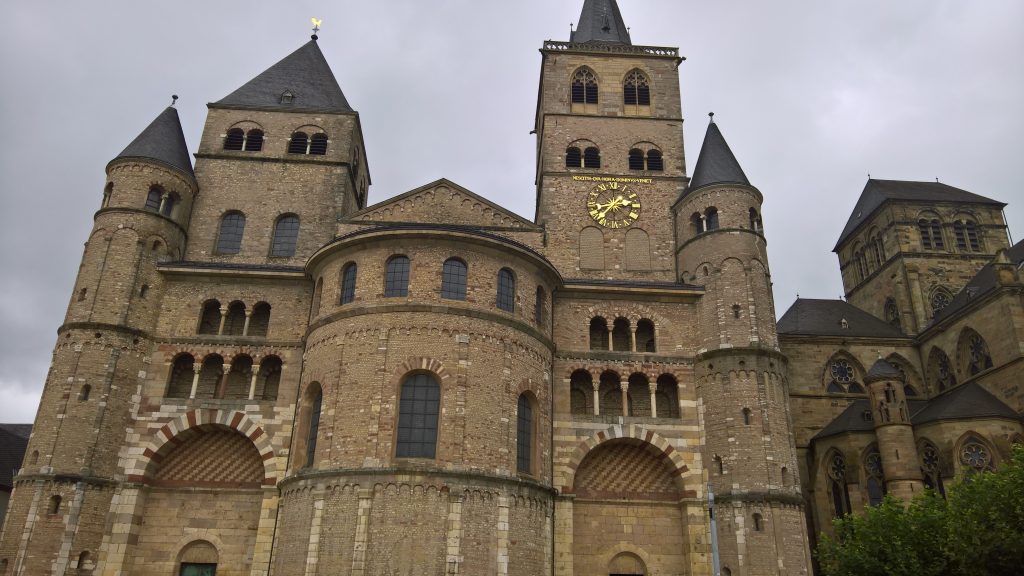 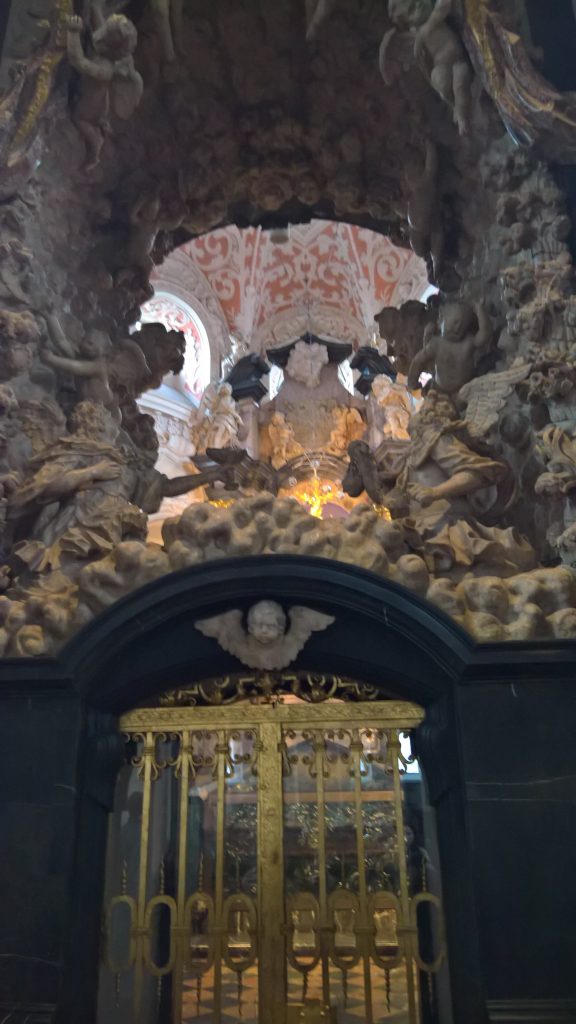 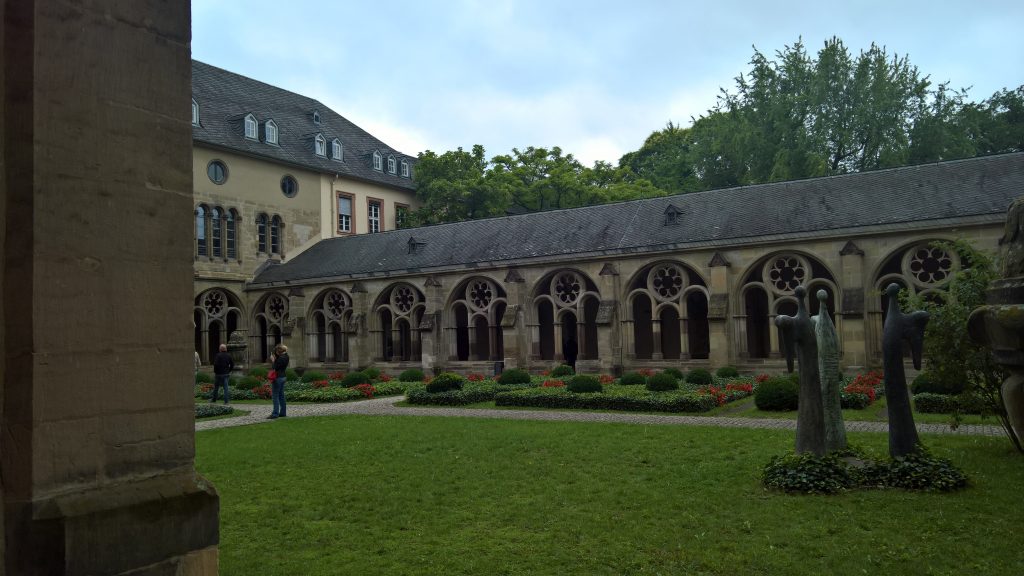 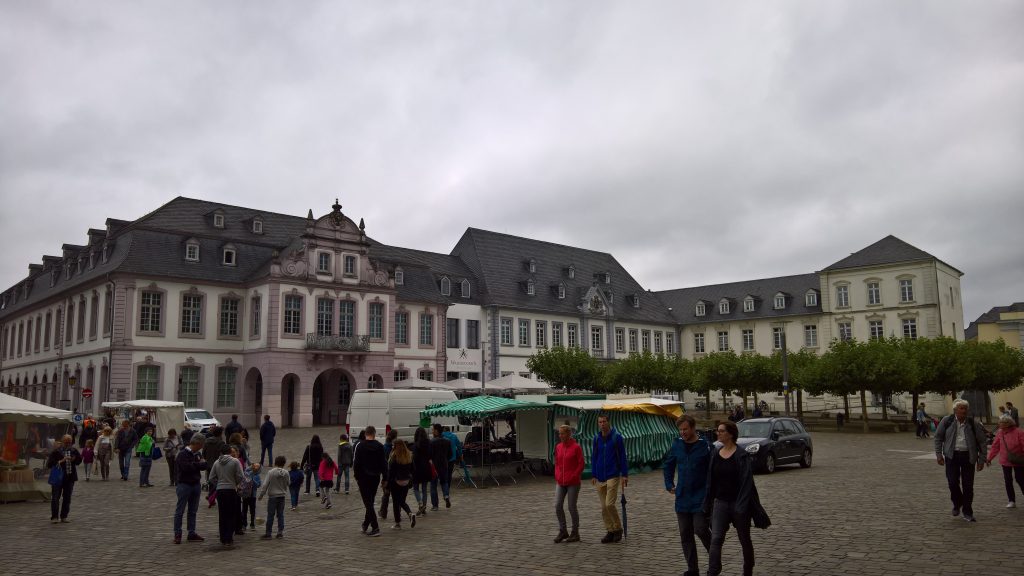 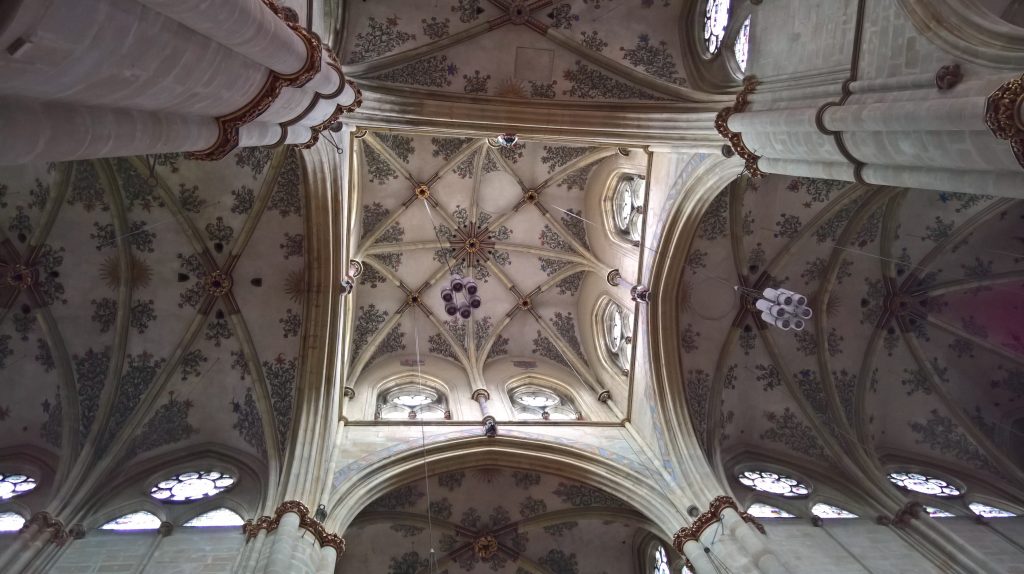 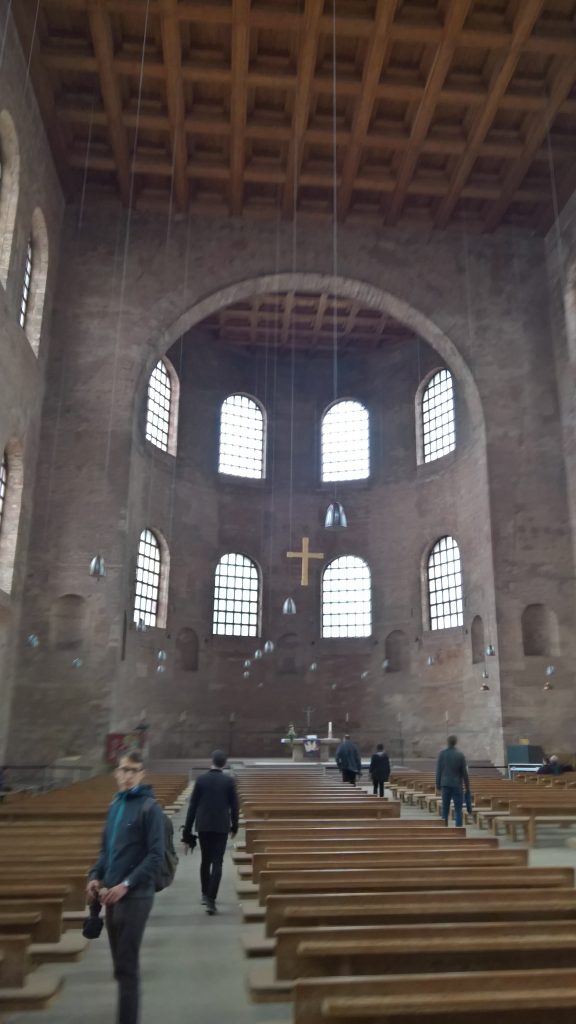 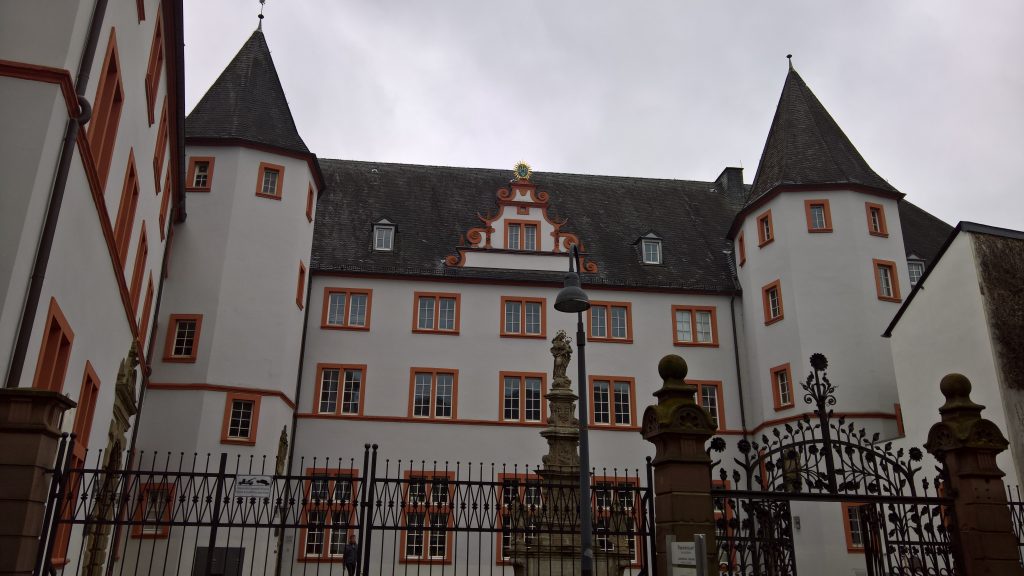 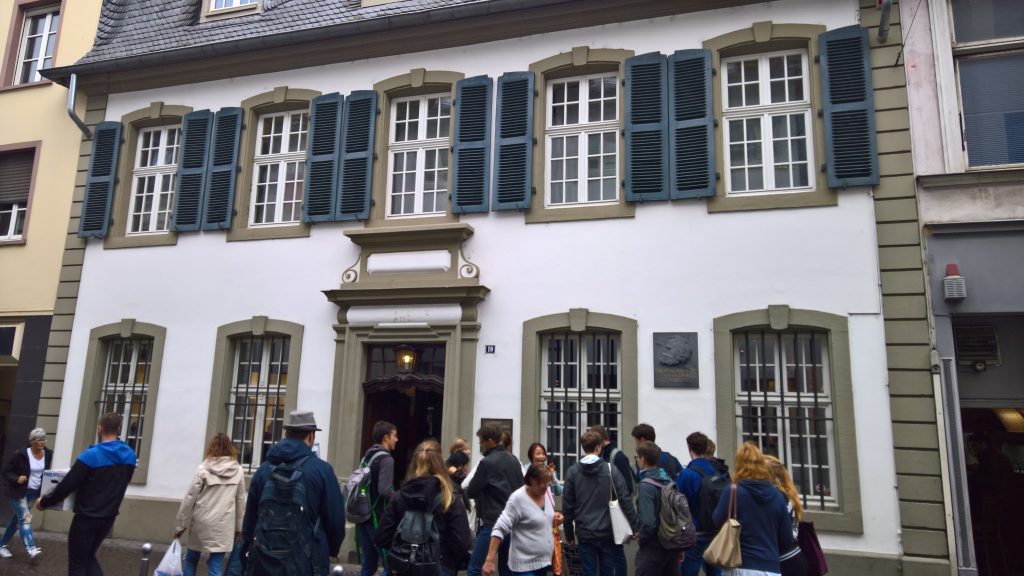 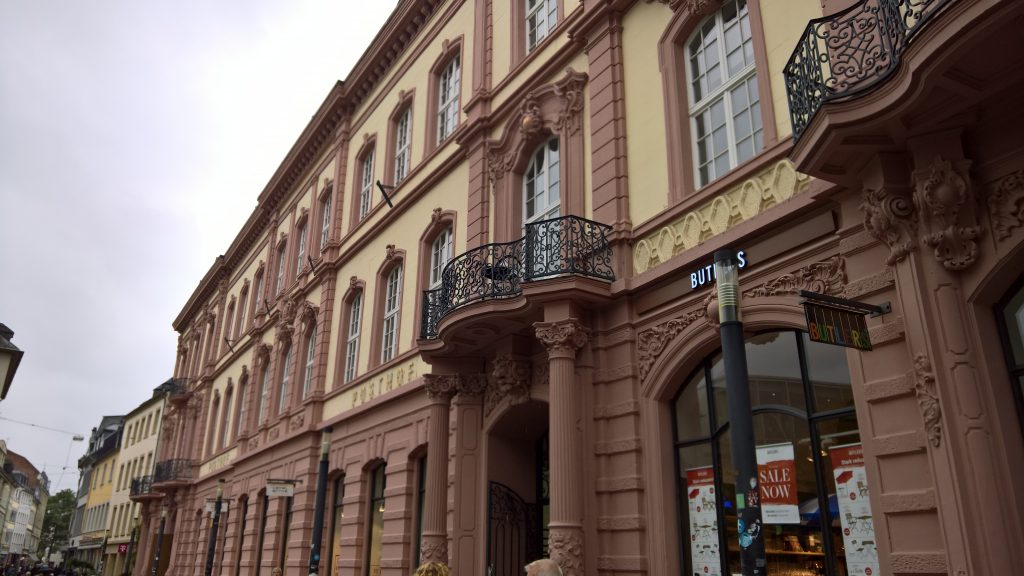 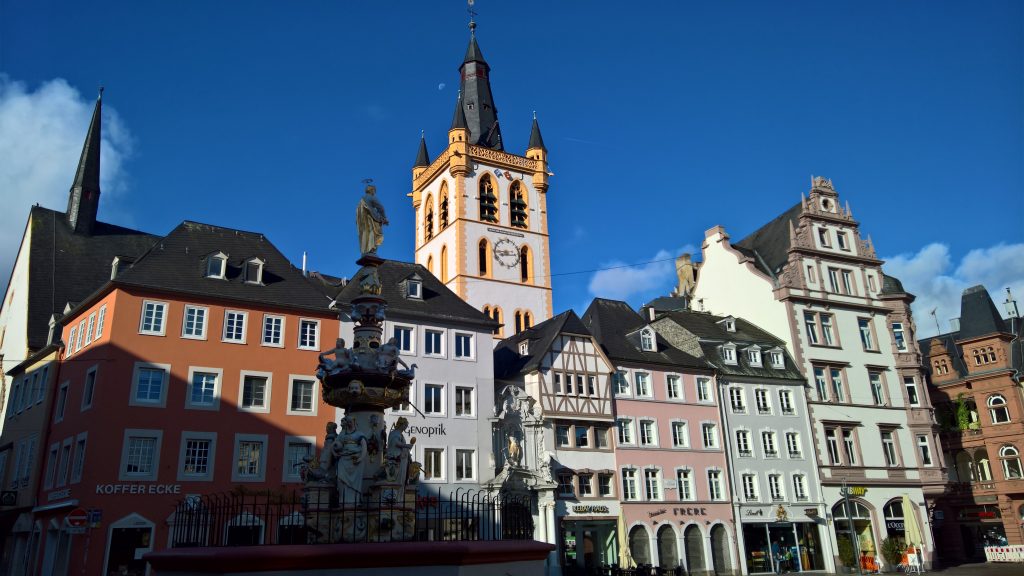 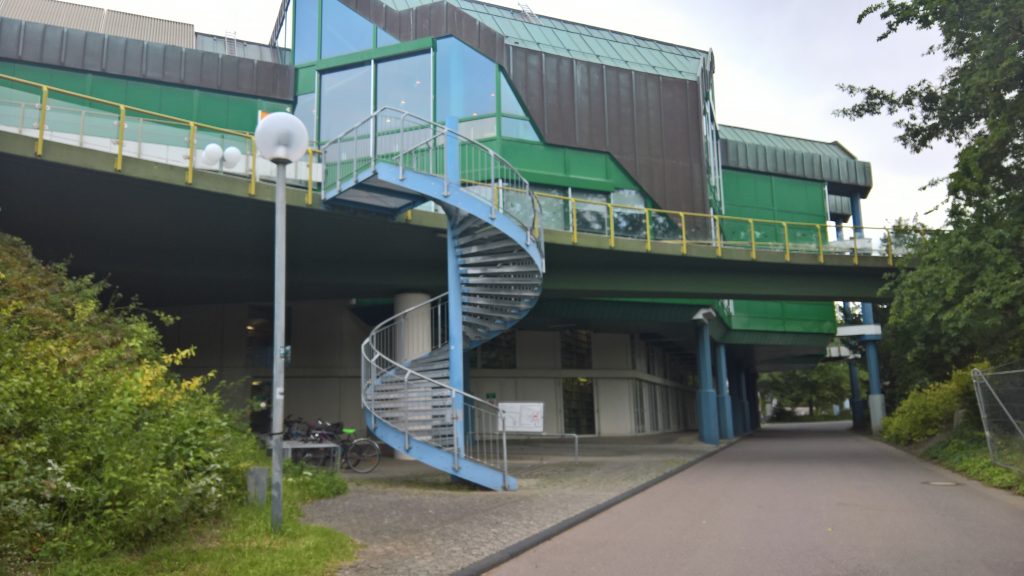 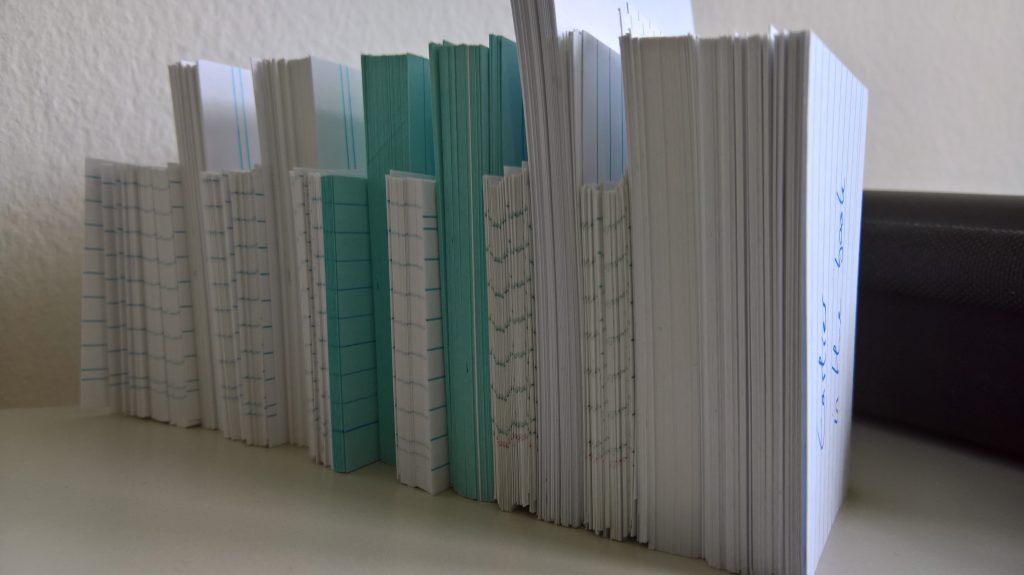 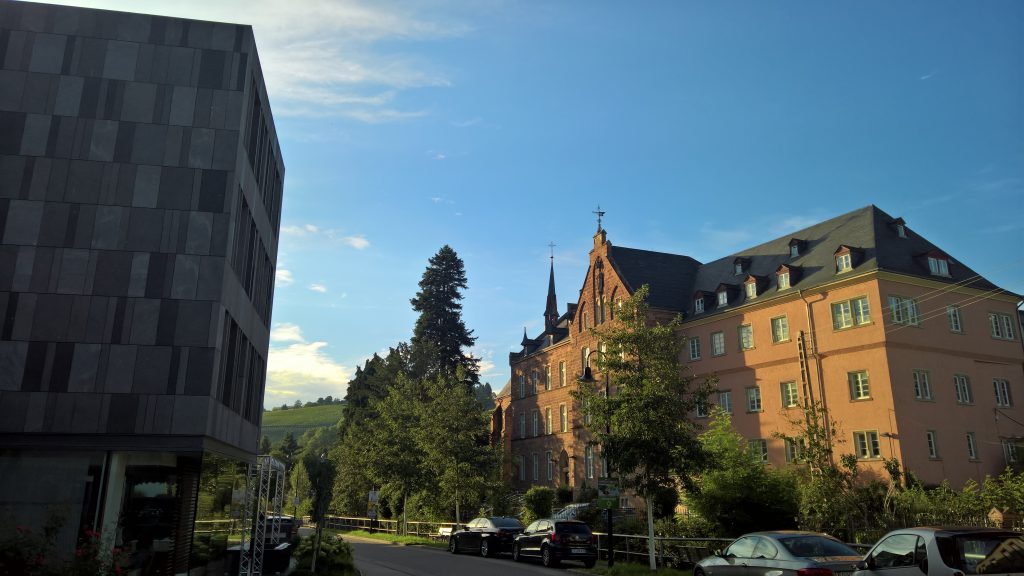 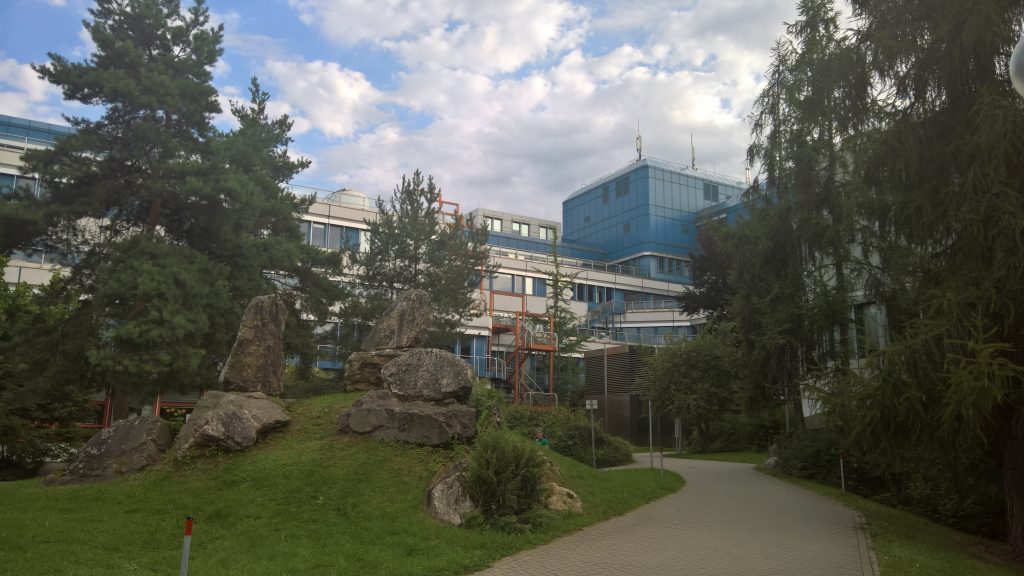 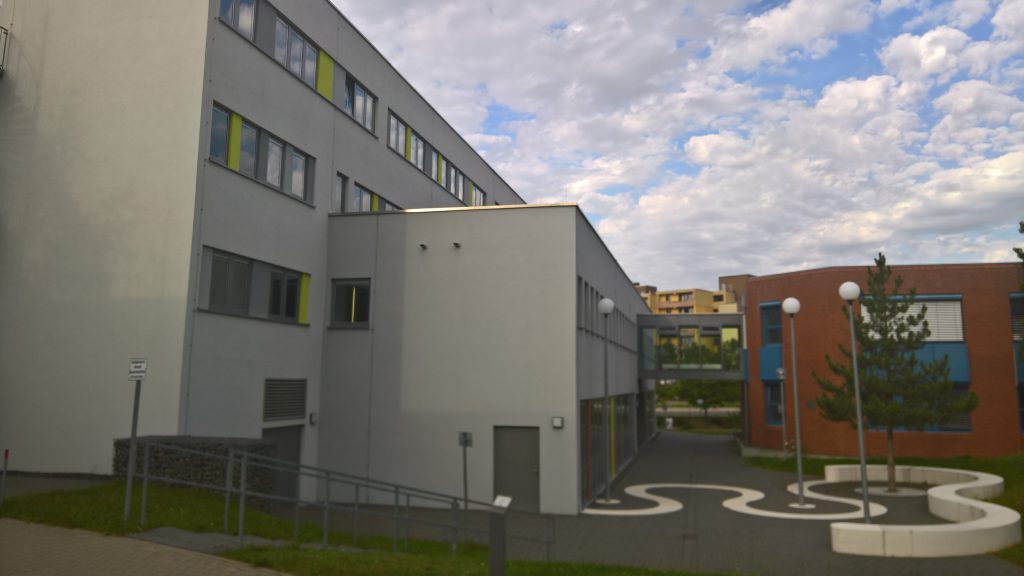 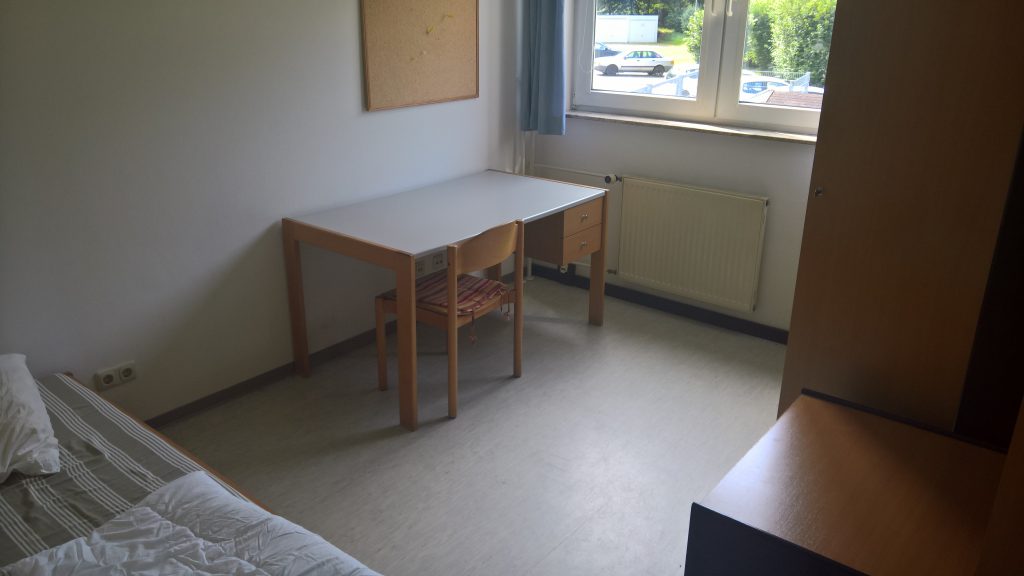