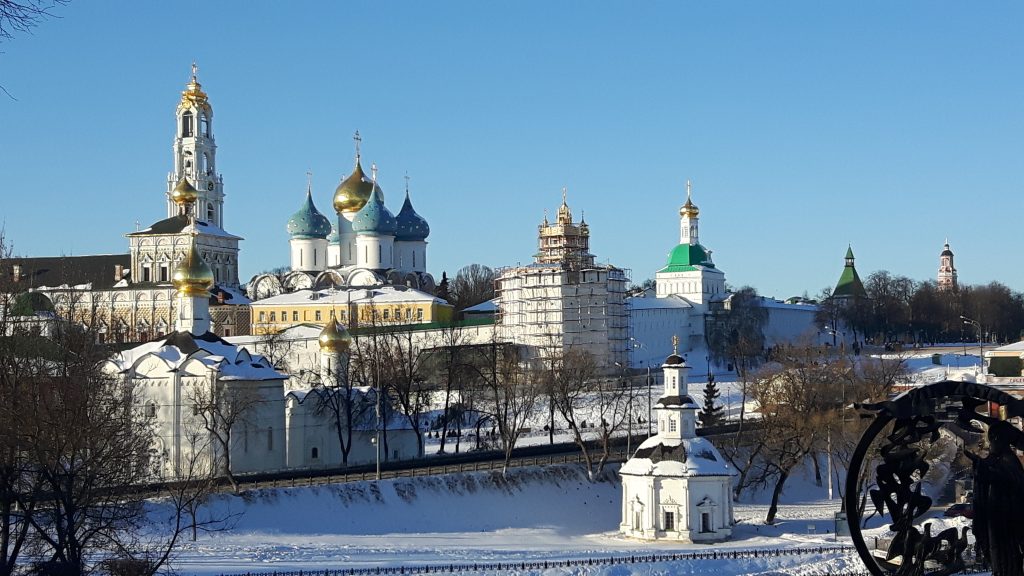 A friend asked me why have I been writing this blog ? I think it shows a few thinks that are worth encouraging: 1. Open world-view 2. Understanding between different people 3. Going beyond your comfort-zone and so on 🙂 The reason why I initially built the website was that I am still working on a larger project that involves a website so I was interested in seeing how it works. Lastly, it also just keeps everyone up to date and I am fascinated by the number of people one can reach with one post, it would take so much longer to update everyone individually.

Let’s move on to what has been happening since the last post. I had a very interesting few months and will now talk about each of them in turn:

This month and the next didn’t have much to do with Russia and Moscow because I was mostly studying. The aim I had was digitalising all my notes for uni, meaning being able to study completely without paper. To that end, November was a lot about setting up the new devices I had acquired with that aim in mind. The reason that is interesting in the context of Russia is because internet is comparatively cheap. I now have limitless LTE internet on my 2 in 1 device that costs me roughly 10 Euros a month. In Germany and the UK I am not even sure whether an option like this exists, if it does it is way more expensive. Great side effect of having limitless internet everywhere on your laptop is being able to work a lot and everywhere you are, which would come in handy in December, maybe one of the busiest months in my life as a student so far.

The peak in terms of exam craziness was writing 2 exams on one day, going to a party that evening and then holding a presentation the next day. I could of course not have gone to the party but I felt it was important to go because it was organized by a friend who manages a company and promised to bring many new and interesting acquaintances from the Russian business scene. It ended up being very interesting and confirmed some of the stereotypes we have around how Russians do business. At university, I had 7 exams overall I think and they all went reasonably well. HSE is a little more relaxed when it comes to how exams take place: you sit next to others and getting some extra time upon request was also possible for fellow students. This is a stark contrast to what I have heard about universities in Europe, at least in the UK and in Germany.

I also took the time to attend the meeting of DAAD scholarship students in Russia (students who are receiving a scholarship by the German Academic Exchange Service). Among others, we had dinner together in the former embassy of the German Democratic Republic (GDR) that is now the Goethe Institut (Germany’s “language school association”). It made me experience history with its architecture and also wonder what decisions had been taken in these rooms before Germany’s reunification. Our host told us about how he found a rifle in his closet when moving into his flat that formerly belonged to a diplomat of the GDR; what was its use in those times? Finally, a traumatic christmas (abroad on the 24th for the first time) was brightened up by some green, a few cookies and a candle my grandmother had given to me (what would we do without them).

It always feels weird to come back to a place that you know and see completely different people. Most of my friends only stayed for half a year and had thus left already. Therefore, it was time to make new friends (interesting btw how everyone is stressed about doing so at the beginning when coming to a new place). Another aspect I had to renew was my course choice. I did something similar to what was just introduced in Harvard; shopping week for courses. That meant just looking into all kinds of interesting courses, sometimes just for a lesson or two and sometimes for longer. It has also gotten so cold in the meantime that it is important to leave indoors with a smile on your face, so that your frozen face expression outside is a positive one. For example, during one run outside my eyelids froze together at the outer ends while I was running. One of my highlights this month was the first dance lesson this year. Dancing is one of the things I would like to improve on during my year abroad, which is why I visit the dance lesson offered by my university. This time we really learned a lot and it is starting to get interesting. Movements are no longer just standard but actually challenging for the first time.

This has been my “holiday month” in the first week. I finally went to the biggest ice rink in the country in an exposition area in North Moscow called VDNKH. Amaaazing, It’s incredibly big. One round takes you several minutes with reasonable speed and there are several different routes, so it was completely different from the small rink we are used to in Europe. I also went on my first day-trip with the local student organisation to a city called Sergiyev Posad. That is the “spiritual center” of Russia where you can see lots of churches in one of the biggest monasteries in the country. Almost as interesting as the destination is the trip itself on the train. First, Russians heat very well generally, in case of trains so well that you get a sore throat because of the heat coming up from the heating under your seat. Second, trains in Russia “walk”, both literally in the Russian language and speed-wise, so that a trip within the borders of Moscow took 1.25 hours. I mean Moscow is big but not that big.

Such were the last few months I have lived here in Moscow. Just recently, I realised how different my time here is from my life in London. London is full of international and exceptional people that have taught me so much. Here, I am the coolest and nobody can teach me anything (*disclaimer* this is a German making an ironic joke). Joking aside, students here are incredibly nice and because my Russian is getting there it is more and more fun to converse with them in their native language. I guess the main difference I am alluding to is that uni is different and people are too, although by no means less interesting. It was also interesting to watch as an “insider” (I can still remember how I struggled when I arrived) how international students face a sometimes massive culture shock when arriving here. For example, I calmed a few new students that were devastated by Russians being completely direct with them. I explained that that doesn’t mean that Russians would not forget about their temporary mood and complaints after a few hours (and sometimes minutes). All in all, very exciting times that make me look forward to spring time here.