For July I was at a summer school in data science at the Catholic University of Lviv. Lviv is the “westernmost” city of Ukraine and used to be part of the Austrian empire. Consequently, the flair is not as Ukrainian as it could be I was told. Indeed, the city looks quite European and quite beautifully so as you can see on the pictures below. I was also impressed by the infrastructure in Lviv. Although its’ infrastructure and buildings were not that well-preserved at times, it even had its own bike sharing network. Like in Russia the price level was quite good for Europeans and so transport was very affordable. Lviv has a very warm atmosphere, which might partly have been due to the weather that was quite warm during the summer

Data science is quite interesting at the moment because as technology expanded in the last few years, so did our capabilities in exploring data with it. Machine learning and AI (artificial intelligence) are all belonging to data science and in principle not more than algorithms written in one or the other programming language (as far as the easier areas of it are concerned).

What we learned in data science:

After two introduction courses in Statistics and Machine Learning for the first 4 days we could choose our own courses to pursue 4 topics of our choice. I chose Sentiment Analysis, Natural Language Processing, Recommender Systems and Social Network Analysis. Each of these do what it says on the cover. Sentiment analysis tries to use data to find out about the feelings of the person submitting it, say using a text message finding out what mood it was written in. Natural Language Processing is concerned with all things human language processing by computers, which is already in our phones with programs that understand our voice instructions or recommend words on the keyboard. Recommender systems is what analyses user preferences to suggest the best things to look at next. Apparently, video streaming site customers use this service for a significant portion of their video consumption. Lastly, social network analysis logically analyses social networks meaning that it tries to get pieces of information out of your internet footprint on all the social media you use. The last 4 days were spent on projects we could choose. I chose a project in medical AI where we were analysing alzheimer patient data to see what trends could be observed in the development of their disease. It was interesting that we as students were working on cutting edge research and could even share the results with the research lab of a hospital afterwards.

The German Academic Exchange Service organizes a number of summer programs each year under the  “Go East” umbrella that it endows with scholarships. Although I didn’t get a scholarship for the program it still seemed useful enough for me to try out. Albeit unexpectedly so, UCU is actually a very modern and unique initiative in Ukraine. The country can only be happy to have such high-quality education being offered that I was quite surprised with. Partly foreign-financed, the university has ambitious plans for the future and is already showing an impressive line of achievements. As you can see below, the buildings are modern and interesting learning space. 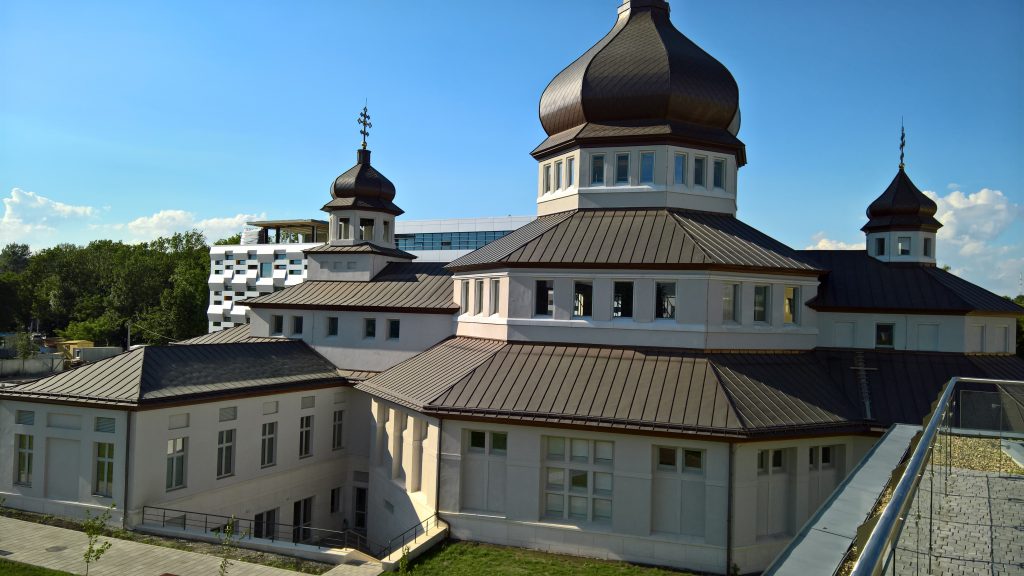 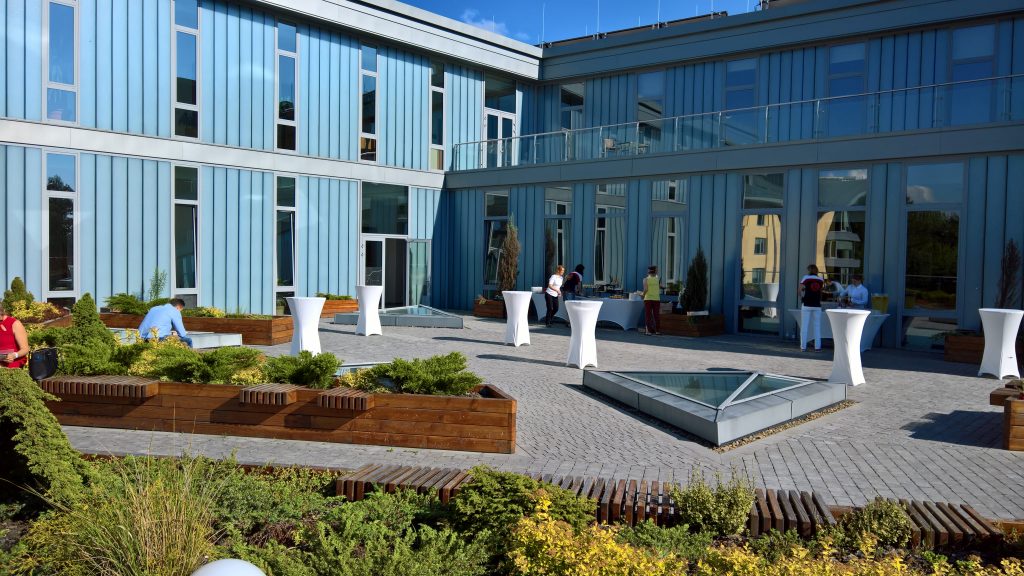 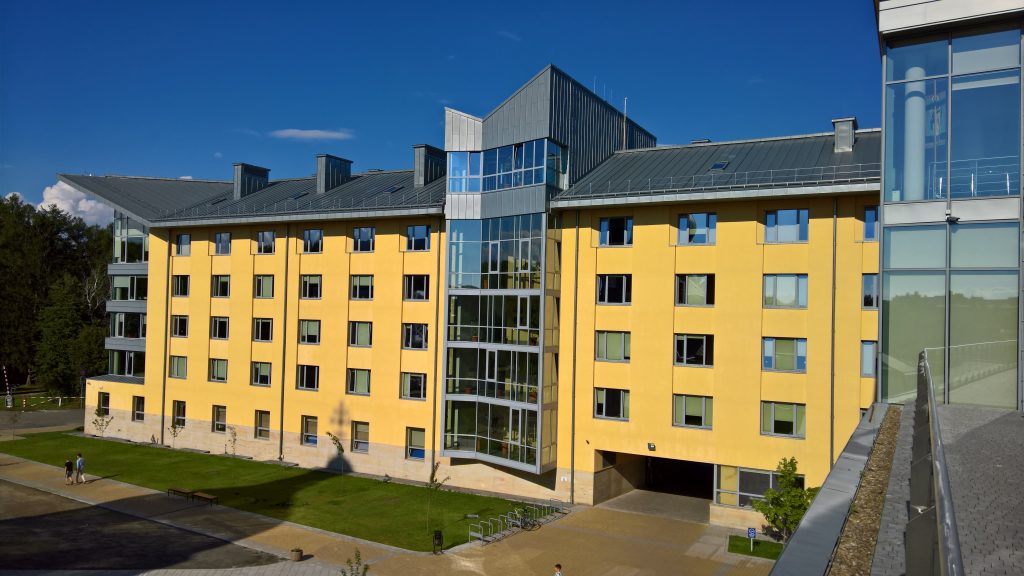 The organizers organized a city tour, a castle tour (that I didn’t join) and a pub quiz. The planned movie night was replaced by a meeting in the pub. Besides, I also went to play tennis once with a friend.  Below you can find some pictures of Lviv. 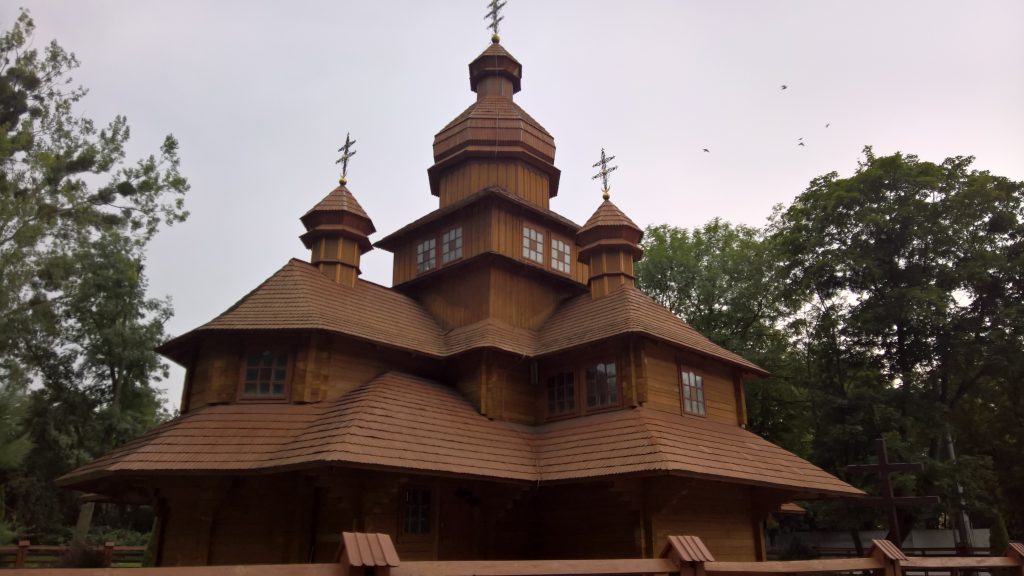 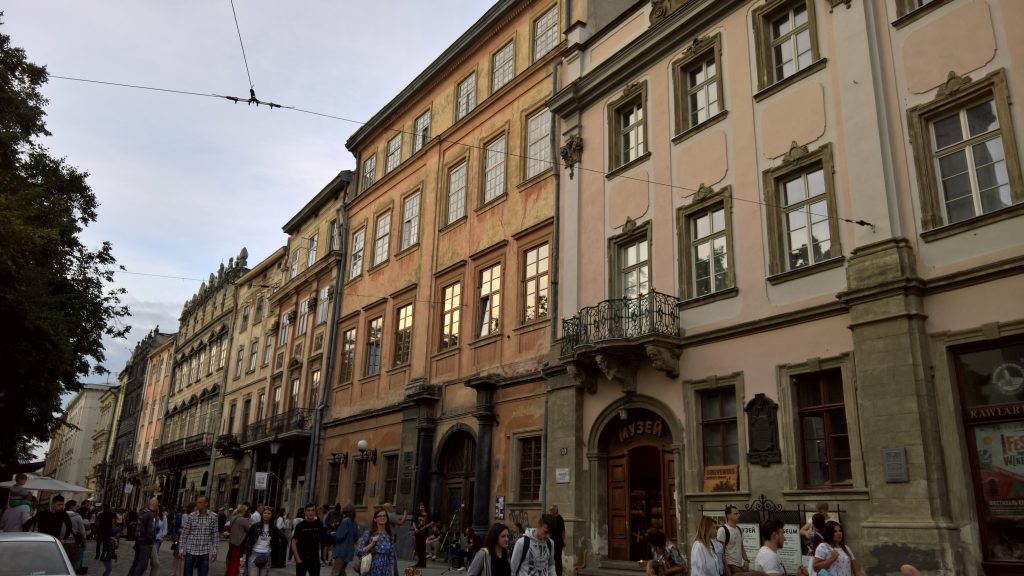 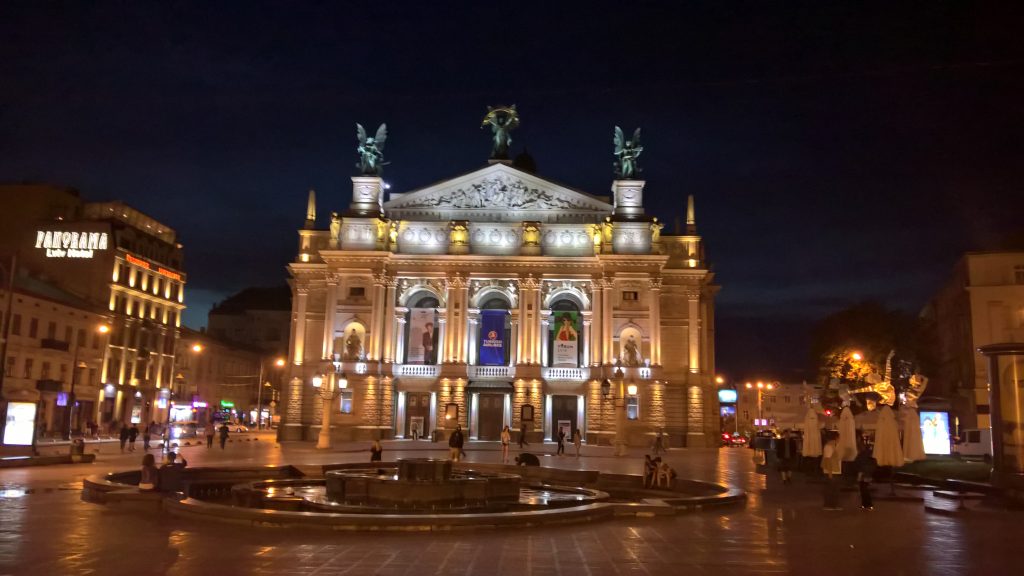 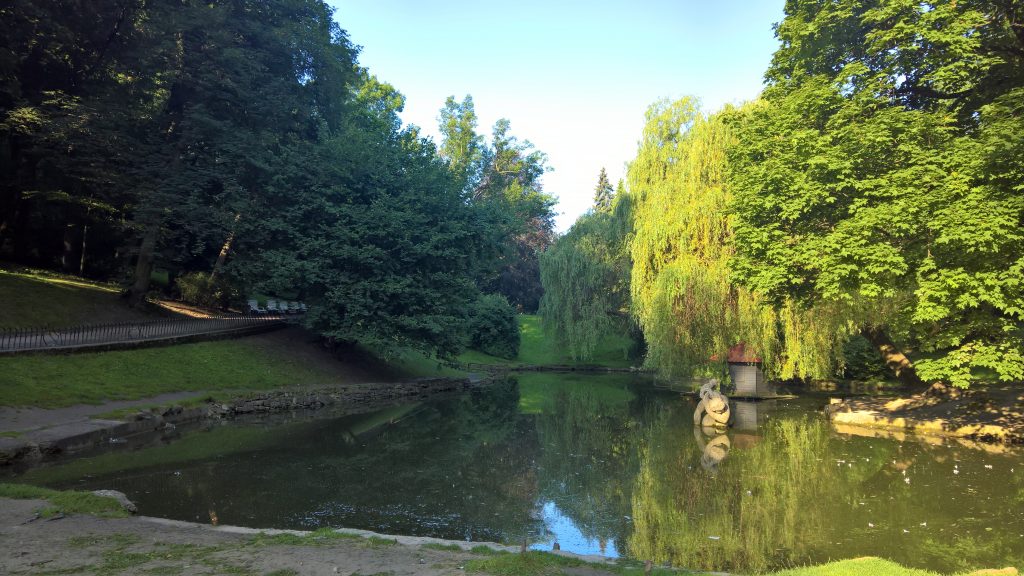 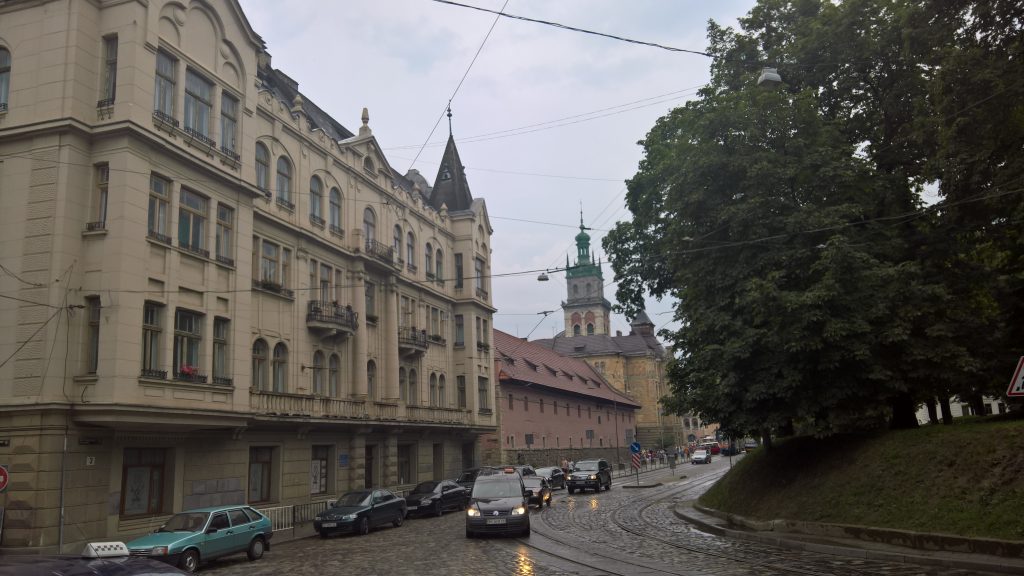 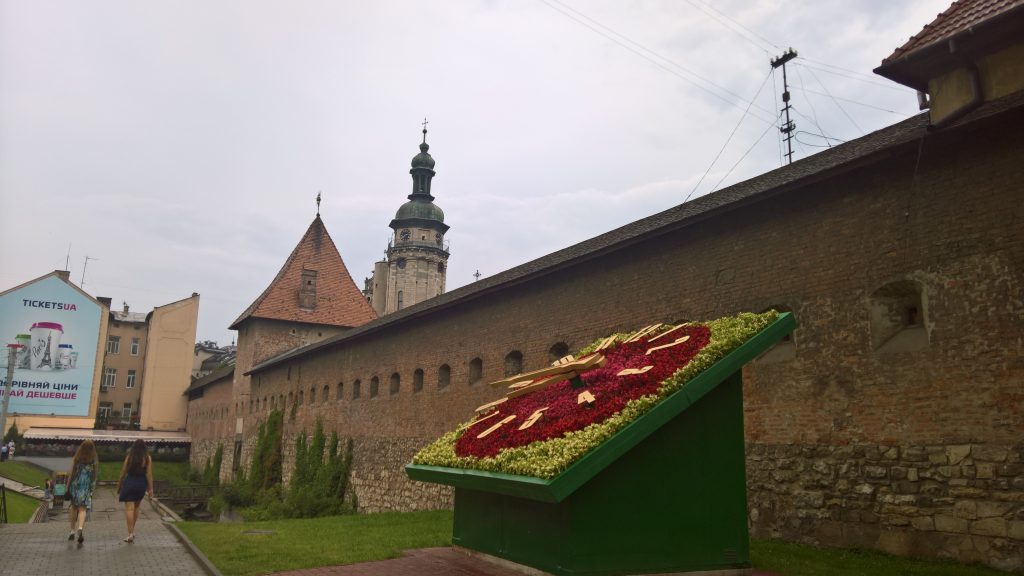 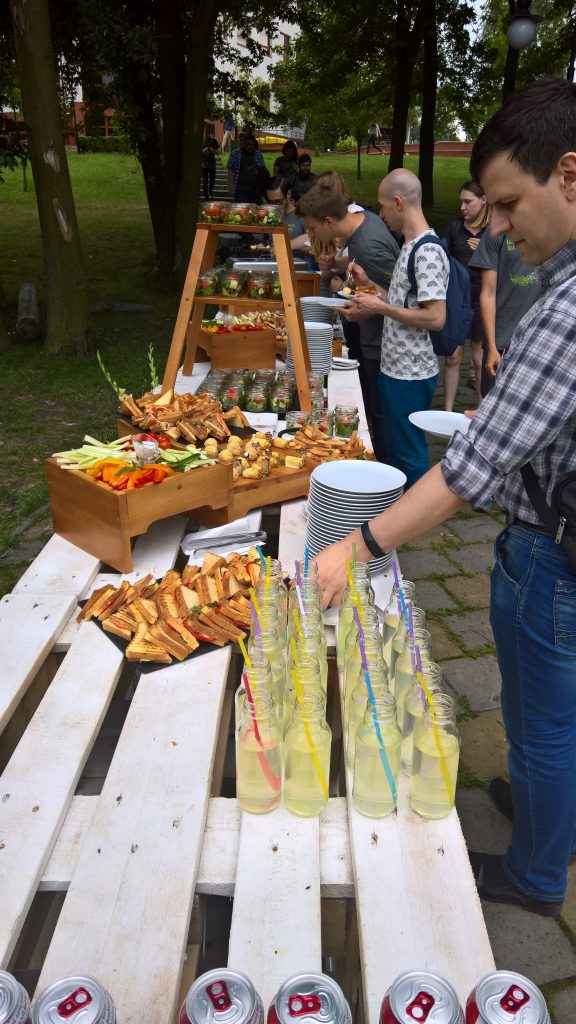