Returning to Seoul after last years short trip I set out to get deeper into its culture and language. The latter I tried to achieve by self-studying for a couple of weeks and then taking a language course at Ewha Womens University. I managed to make some progress in that time. The Korean letters are very intuitive to understand so that I could read and write after just a few days. This makes life much easier than when learning Chinese. Although grammar is also relatively simple as you don’t have to conjugate verbs, endings convey meaning and are thus plentiful and not very easy to learn. In addition, vocabulary is more difficult to learn than with a European language. I often thought many words sound extremely similar.

Culturally I was introduced to one of the most important cultural institutions in Korea: the PC room. Gaming is not even limited to boys but also very popular among girls. It is very common and there is some fierce competition. Numbers suggest that Korean gamers play twice as much as gamers from other countries. Just to illustrate gaming’s importance; a Korean girl on a TV show said she wouldn’t date guys who don’t have pretty good gaming skills (she said platinum on LoL). Maybe the popularity of gaming is explained by how wide-spread technology is. I have never seen as many grandmas with huge smartphones like in Korea. It is also the country with the best internet coverage apparently. Other cultural phenomena from Korea include K-pop and the successful Korean film industry.

In addition, I also ventured outside of Seoul for some time. First, we went to Sokcho, a coastal town on the Eastern side of Korea. Life is a lot slower here and industries like fishing and tourism provide most of the jobs in the region I think. Second, we went to the a weekend home in the mountains surrounding Seoul. One of the nicest days we had was in a valley where we swam in a mountain river.

Korea is rather hot during the summer. It helped a great deal to have a hand-held fan. We also went swimming a lot and after each session I would keep my wet towel on my head to keep cool.

Korean society is rather hierarchical, not individualistic and very paternalistic. Not very nice adjectives for a society from a young person’s perspective. The only explanation I could come up with is historical: society has been like this for centuries, which is illustrated by the hierarchical Korean language. Maybe confucianism and other asian philosophies are part of the explanation. Some of the implications are listed below.

First, parents and elderly feel entitled to rather unnatural respect from everyone younger, or so it seems to me as a European. Unnatural among others in the sense that youth is not entitled to their own oppinion in some cases. Second, public life is very different from private life. People try to keep up a fassade of harmony and good manners in public. This involves all kinds of things you can imagine from not showing affection in public to being very artificial around strangers. I think one of the consequences of this is the crave for plastic surgery. This crave explains that Seoul is the worldwide capital of plastic surgeries. Almost half of all girls and some boys have undergone at least some form of surgery. Third, boys are still somehow seen as the bread-winners, more so than girls. This comes with perks but also with responsibility. Certainly more of what we would think of as a traditional ideal of the family.

Despite this, I feel that democracy is impressively alive. Maybe I am biased by passing through the center of Seoul a lot, but the number of demonstrations I have seen indicate a high level of political activism. The recent impeachment of president Park is an example of a long list of political changes in which citizens participated actively. In addition, society is undergoing a whole range of changes more towards a liberal society. The rather large pride festival in Seoul is one indication for this. All in all, a very impressive country. 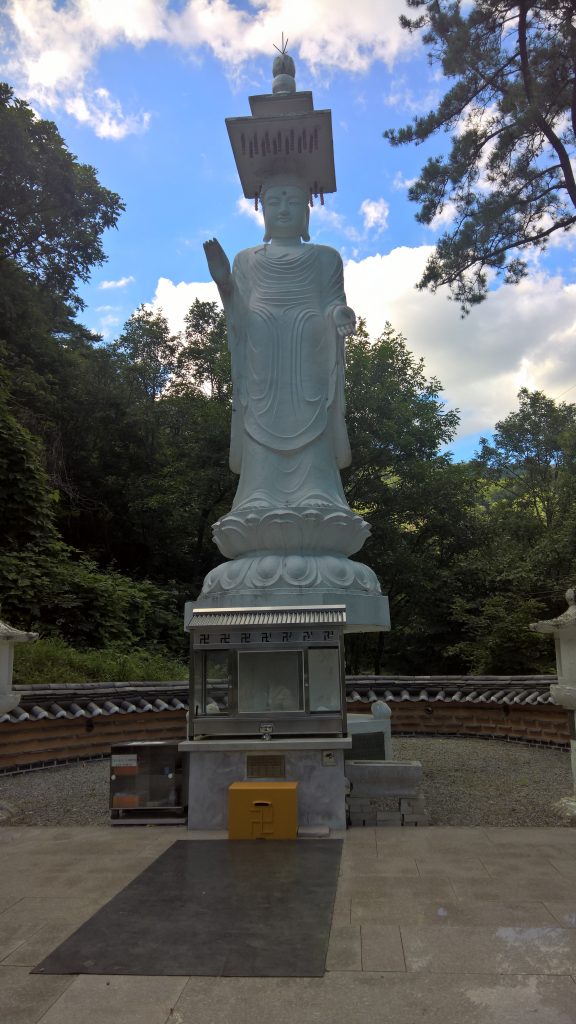 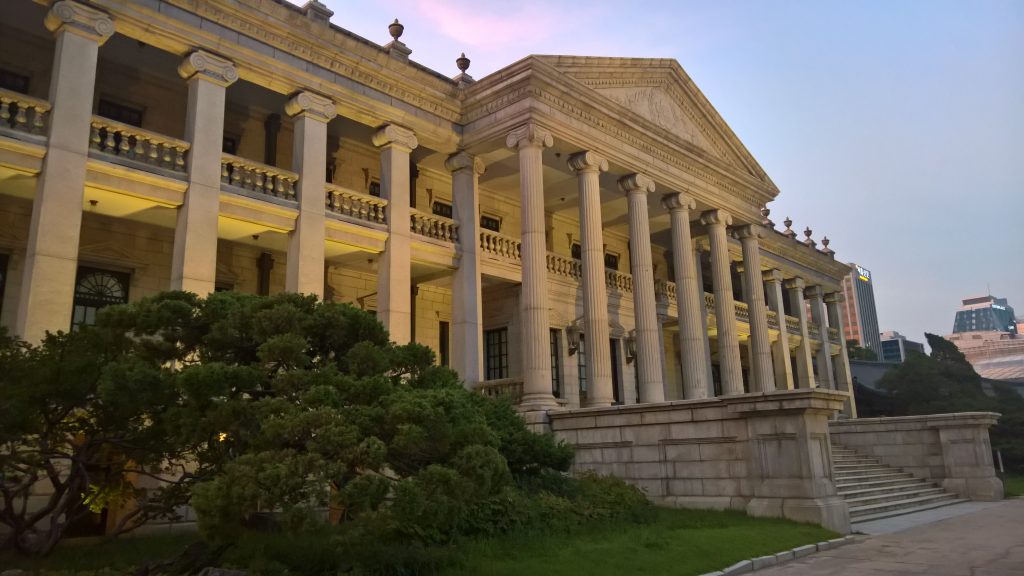 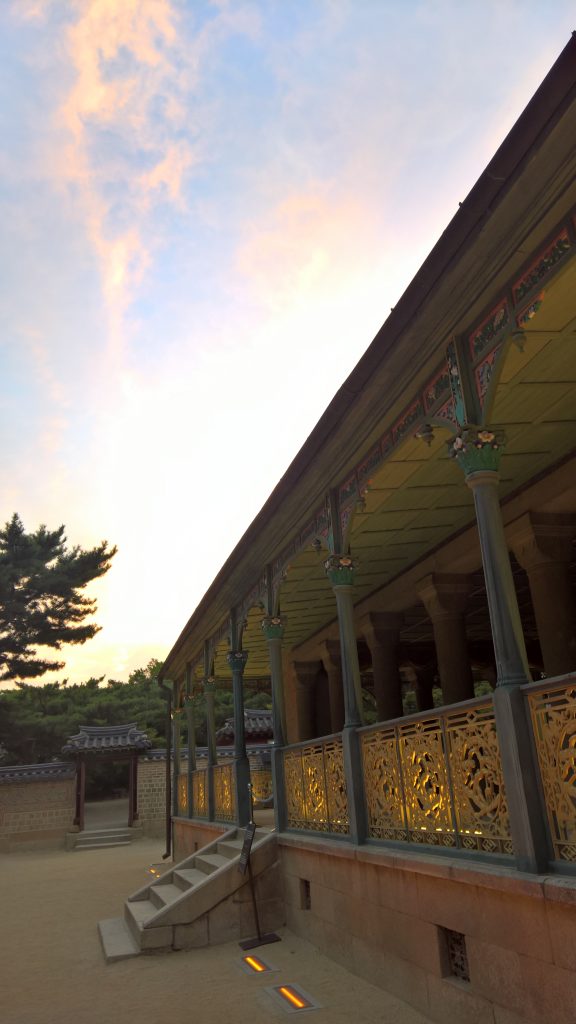 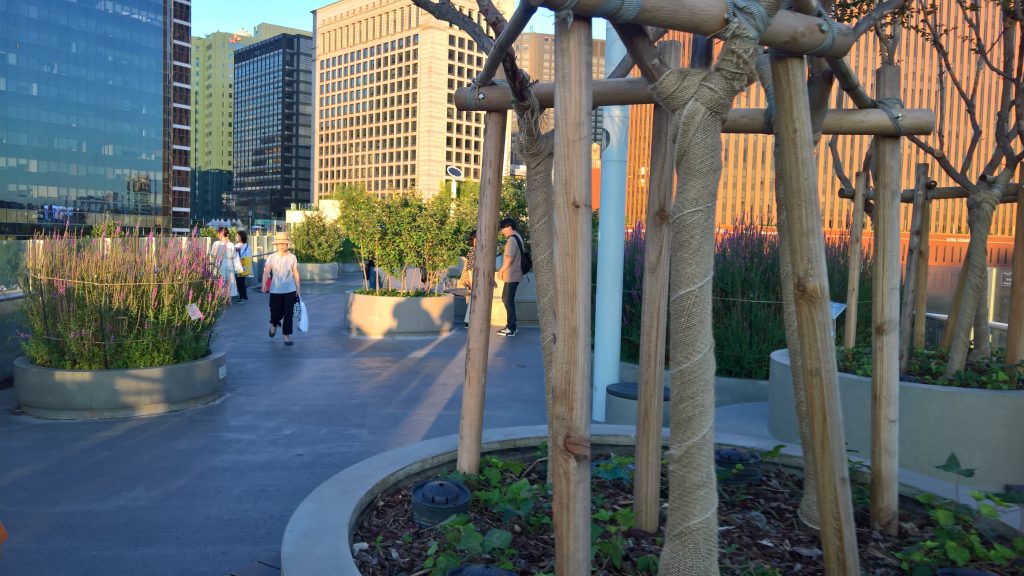 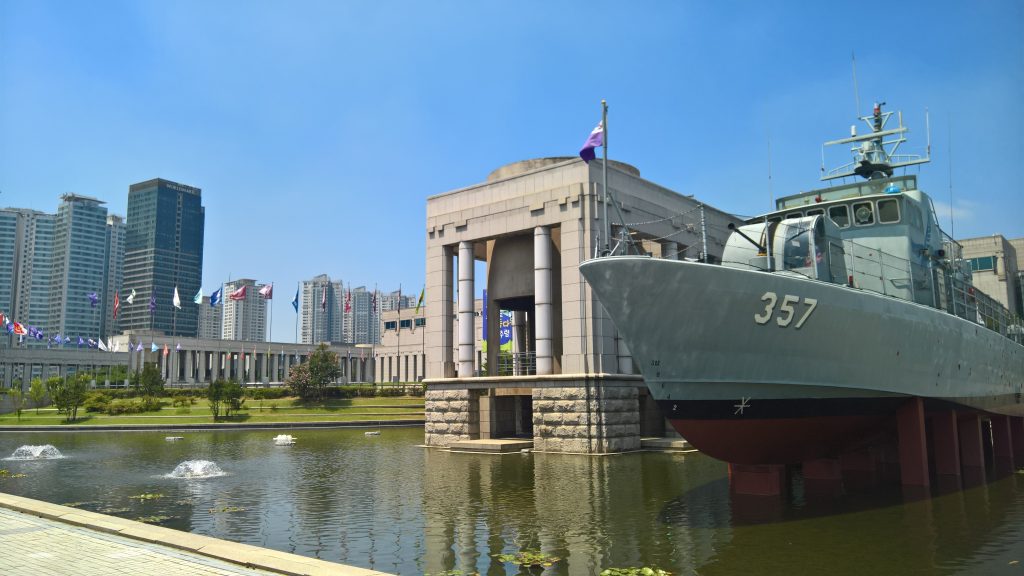 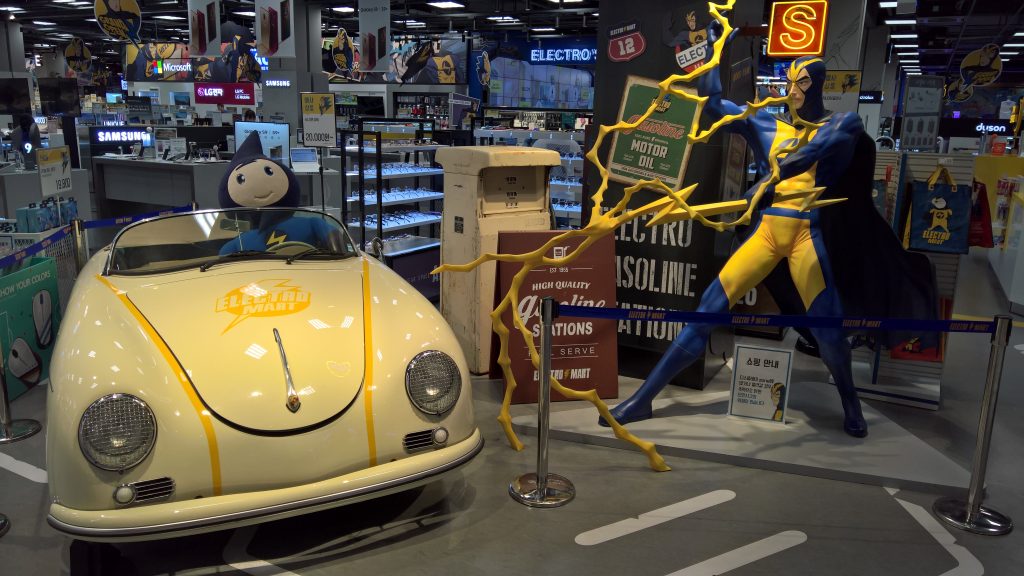 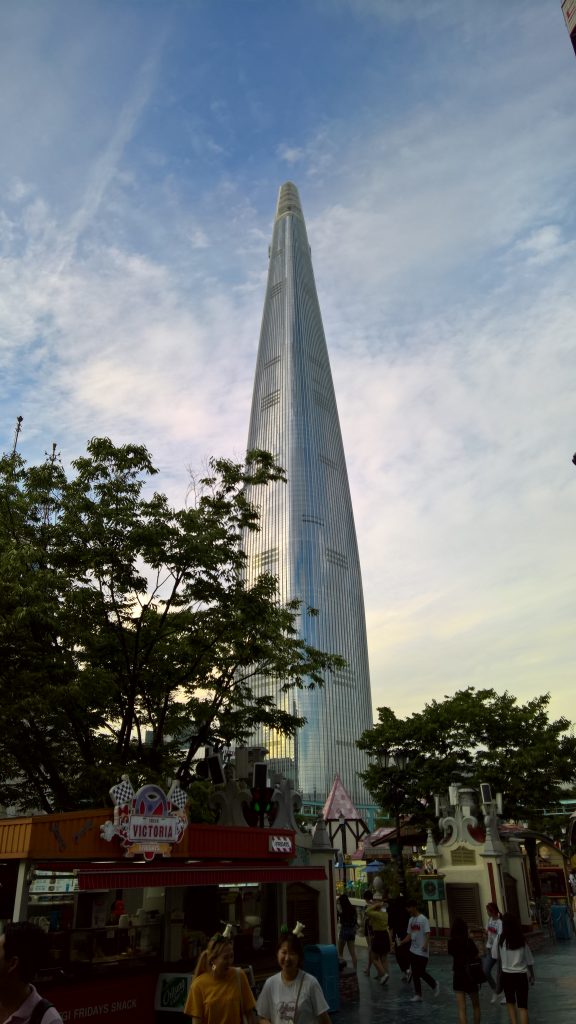 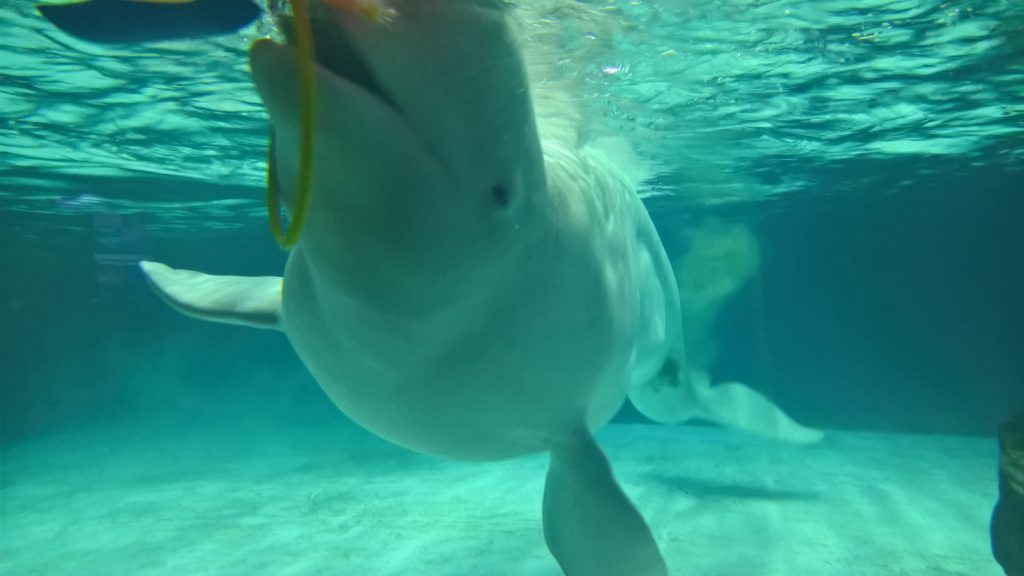