Oxford and I have known each other for some time, although it took me some time to get some meaningful attention from it. Oxford has hosted me at least 5 times already until now: for the University open day, interviews for PPE, Model United Nations and two conferences at the Said Business School (SBS). Now that I have started studying for my DPhil, I get to experience this magic place every day for much of the next few years. What a privilege. Below are some pictures I took back when I used to visit Oxford starting in 2013. Those times were the start of a hopefully fruitful but certainly passionate relationship that ironically I have now picked up again mostly for the research and not so much for the university. Although of course it is an amazing place for research and somehow the two go hand in hand.

Some background on Oxford:

I like a few things about Oxford. First, nature here is beautiful. Second, the buildings and spires really do inspire at least if you feel like me and can only marvel at the history and meaning of the place. The beauty of is breathtaking. Third, compared to London everything is much closer together, even more so when you have a bike.  Fourth, more than in any other place I know everyone I meet is nice, mostly down to earth and interesting. Fifth, it places great emphasis on sports. There are also a few things I “dislike”. Firstly, it is rather small. For example, there is no real supermarket in the centre except for a few small convenience stores. Secondly, I think I will learn to “dislike” that it gives you so much cool stuff to do while not stretching the usual 24h/d to more. Makes FOMO (fear of missing out) seem real.

I am going rowing for the first time today because that is what you do here apparently. Makes sense since it needs lots of willpower so lets see how it goes. However, I also try to remind myself that the metric for success here is not so much how much I love my time here. That is a given it seems so far. Instead, I should strive to use this incredible chance to make a difference. I really hope that will go well, fingers crossed. 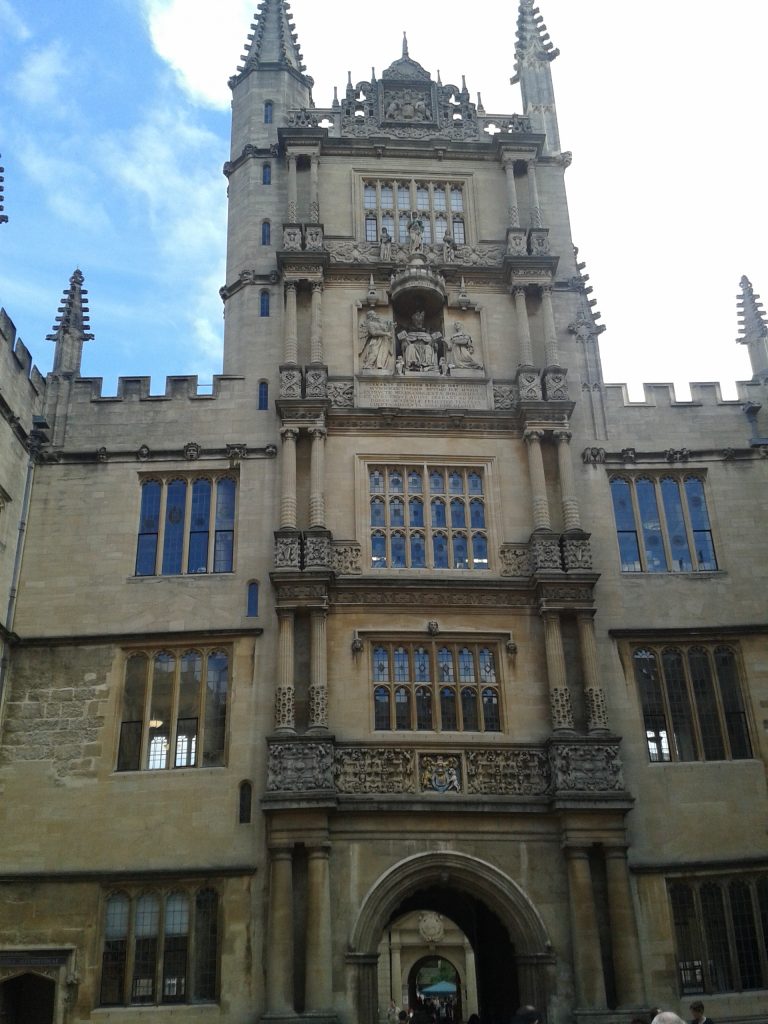 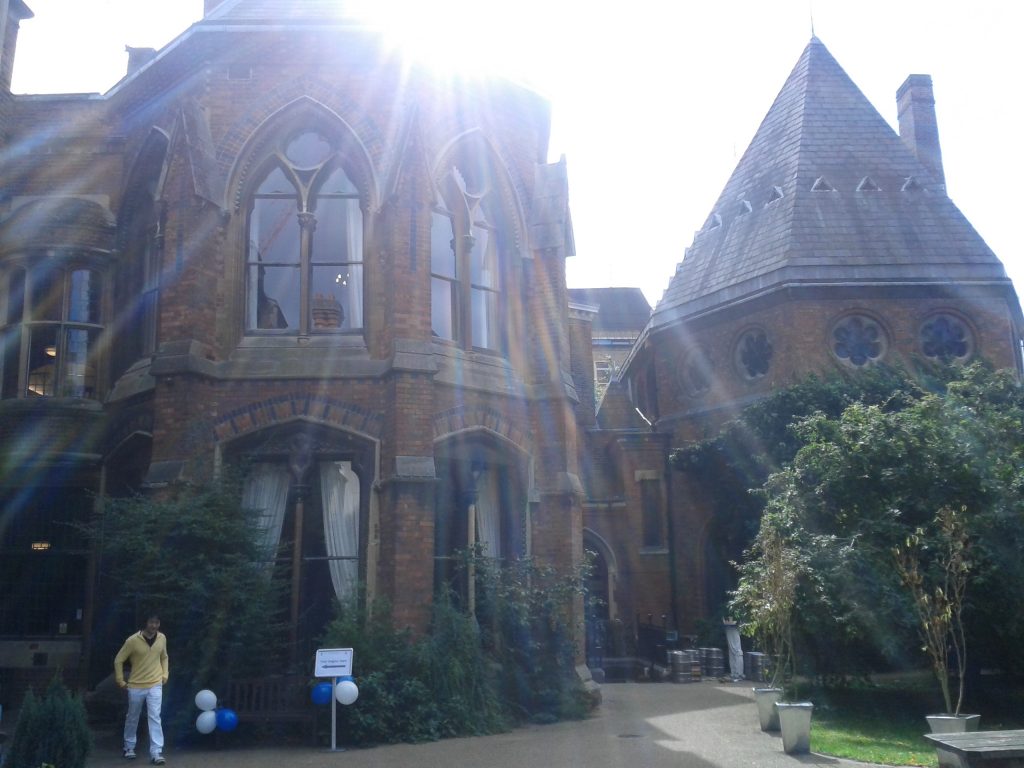 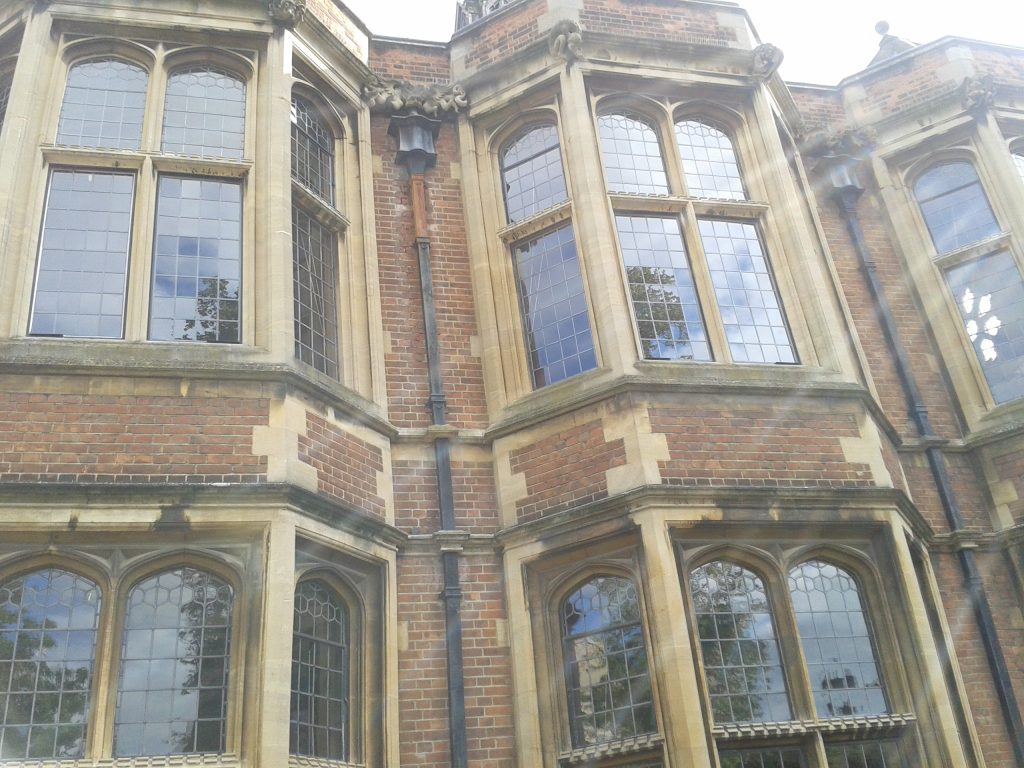 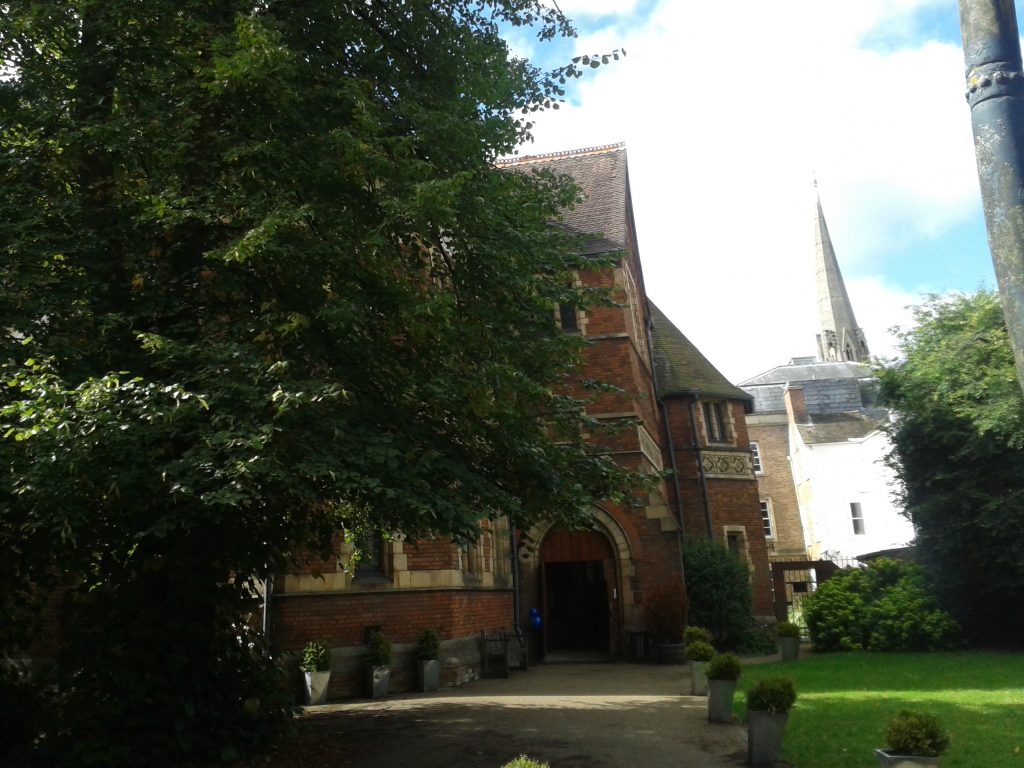 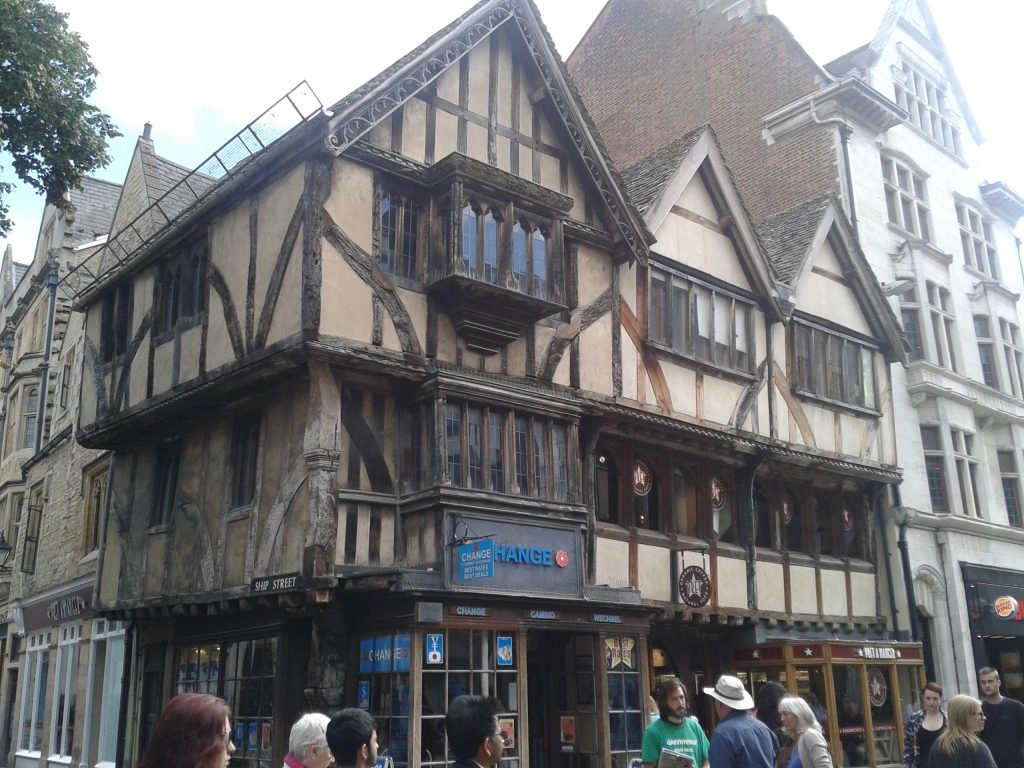 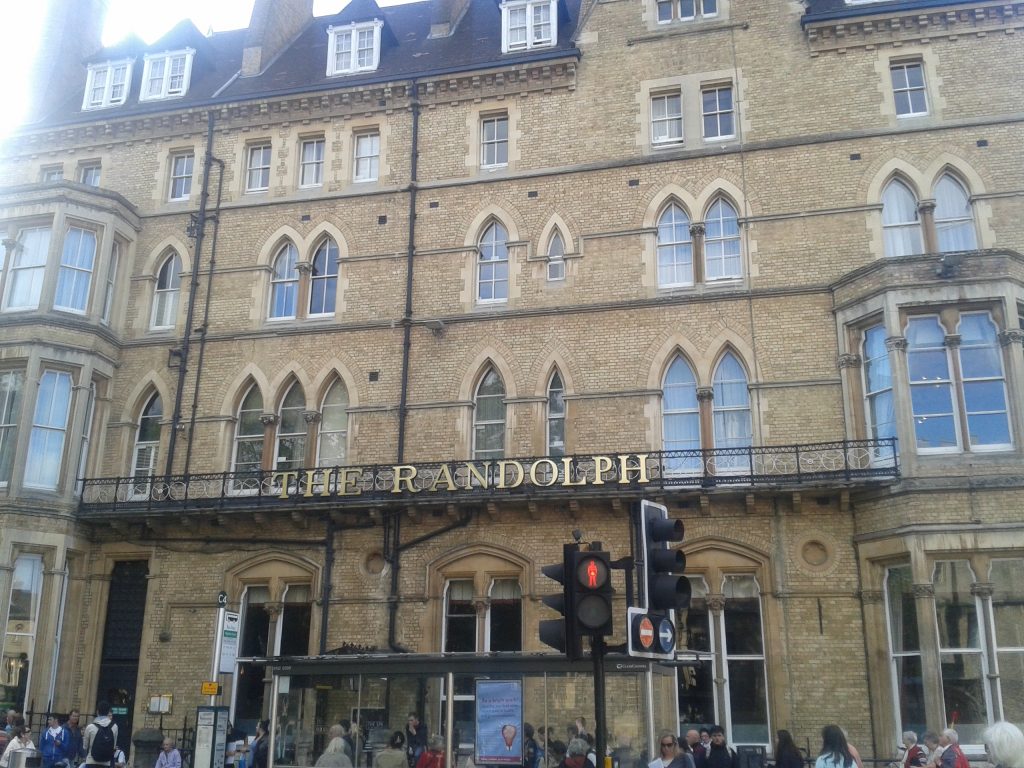 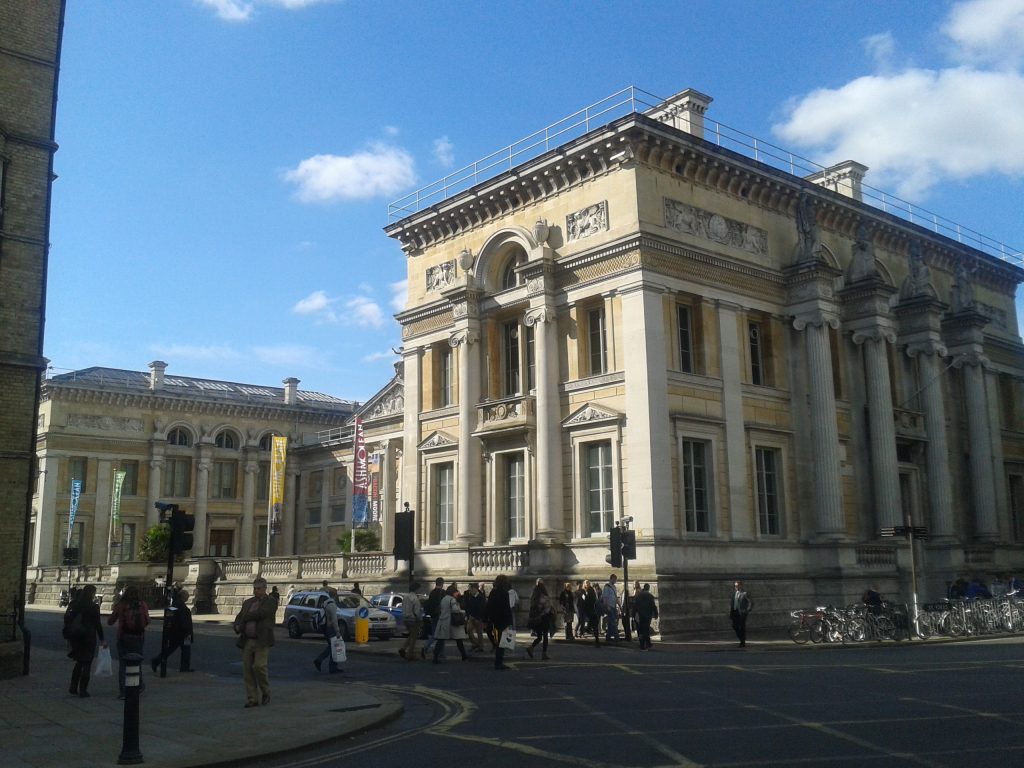 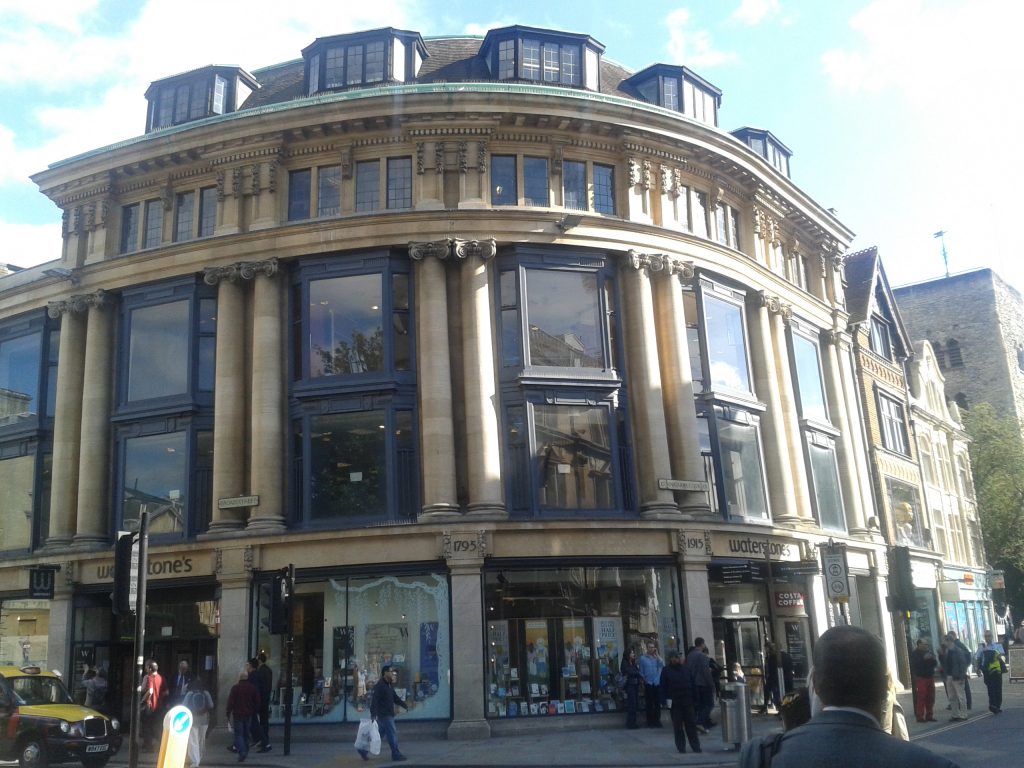 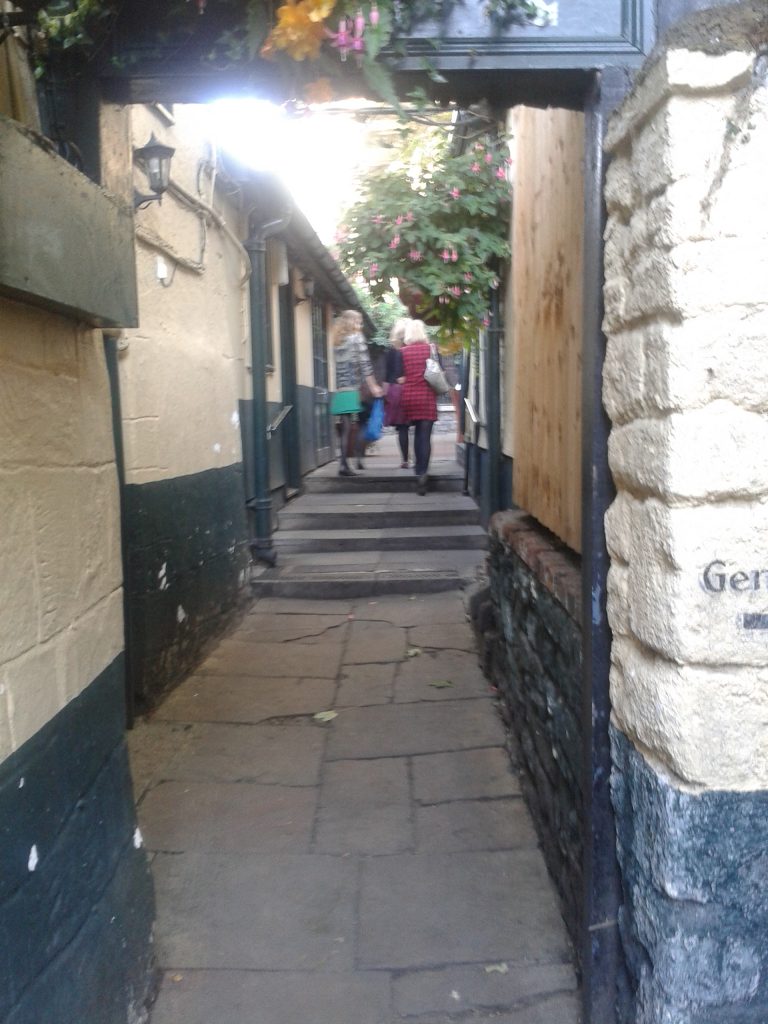 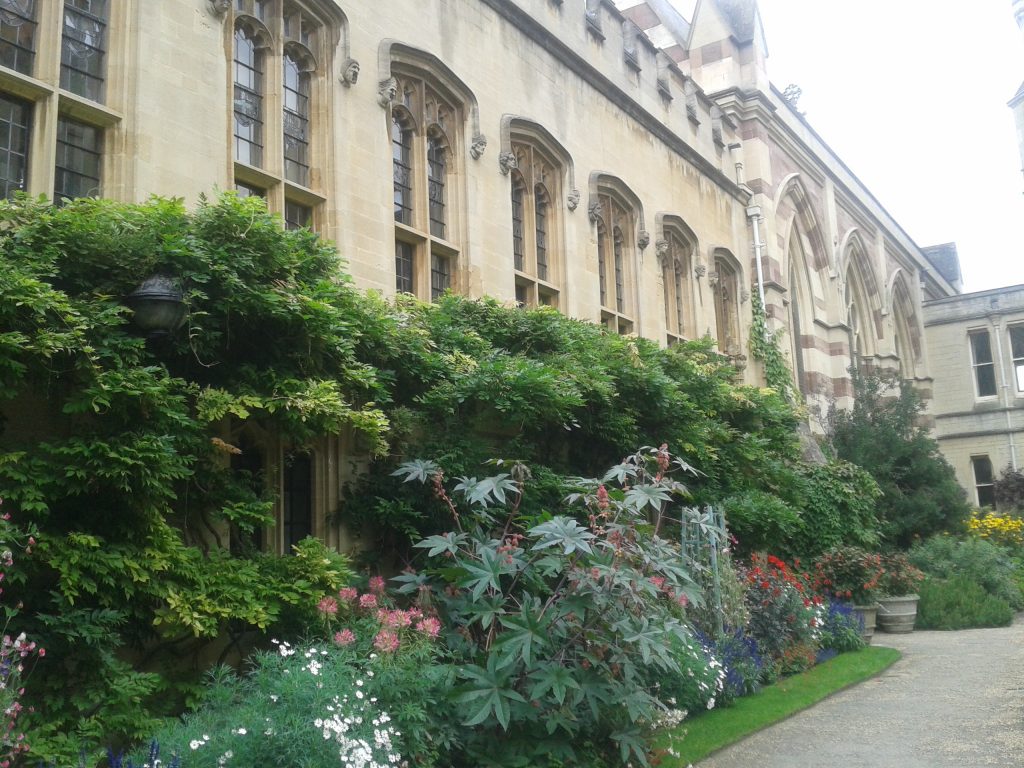 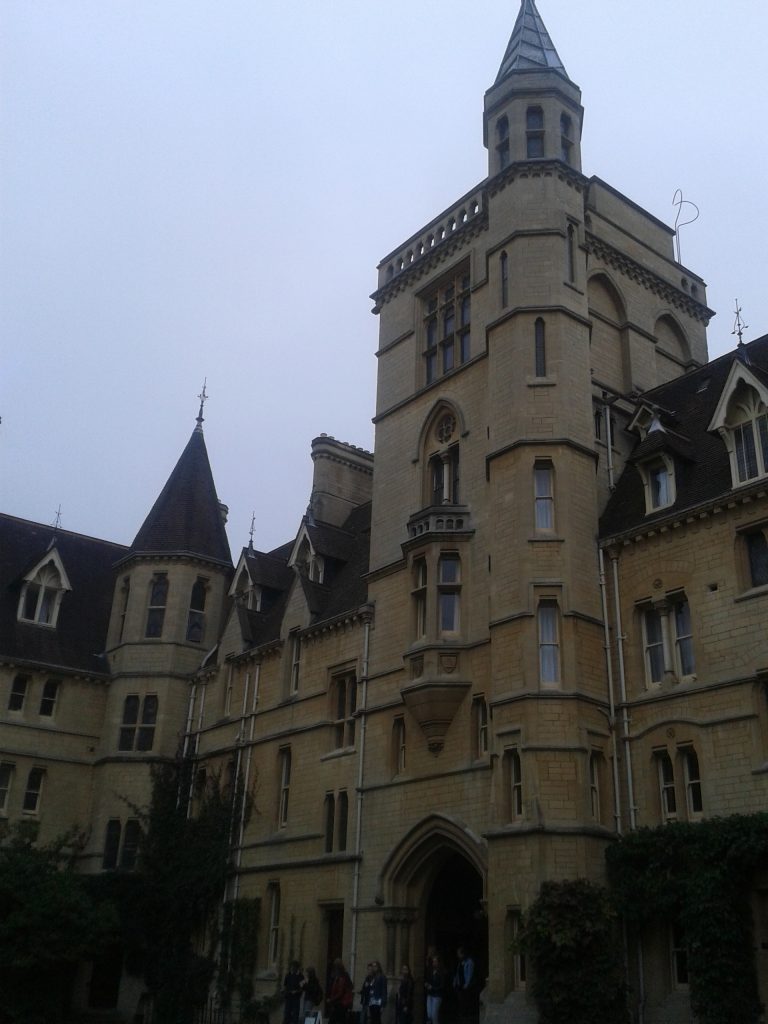 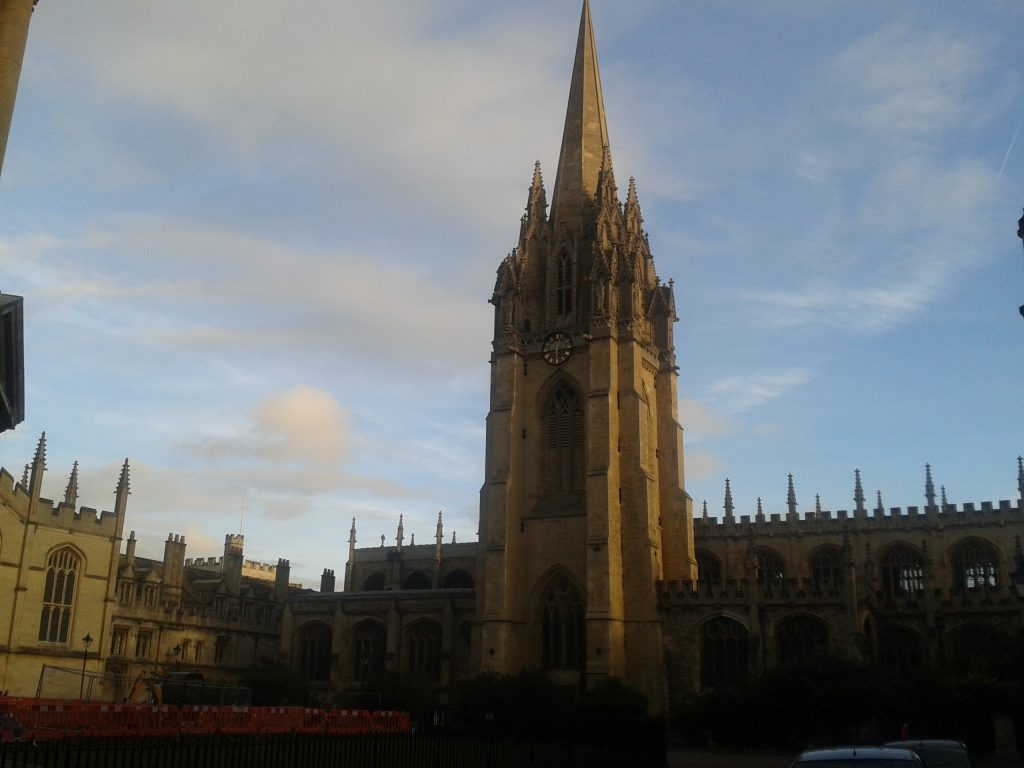 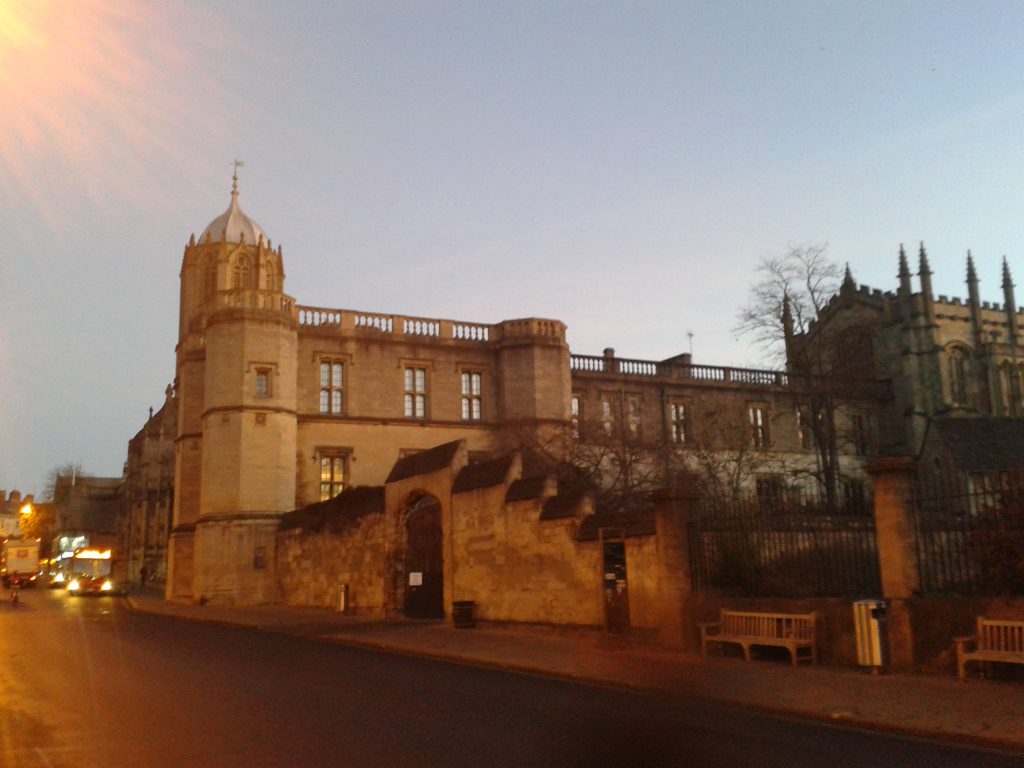 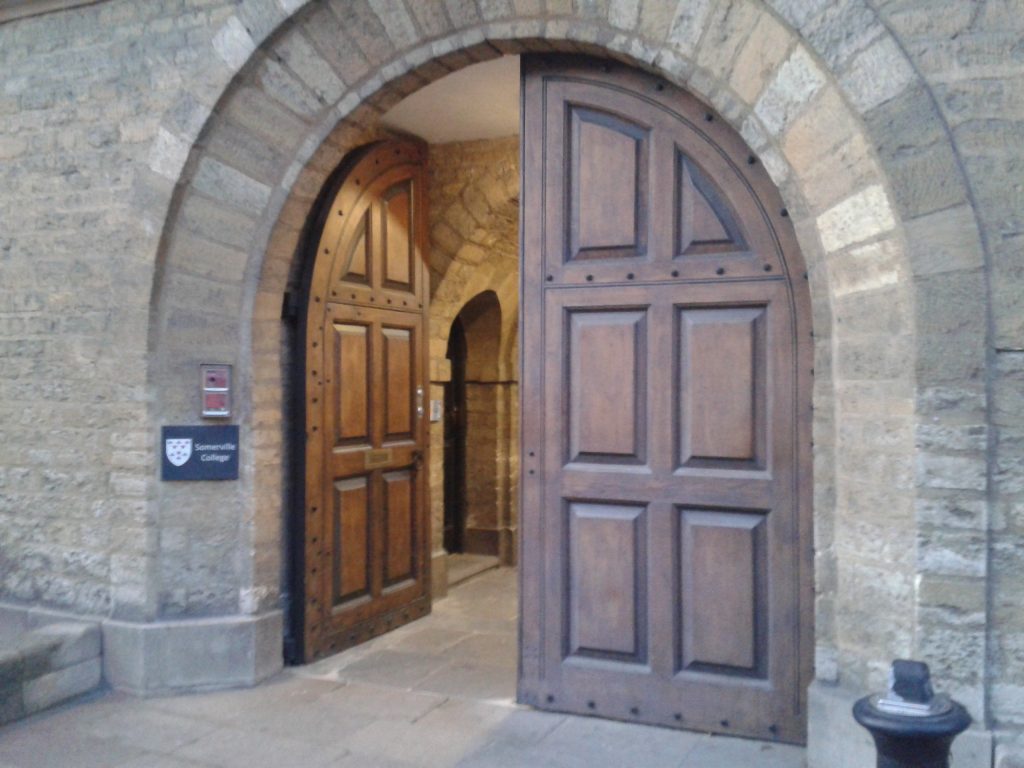 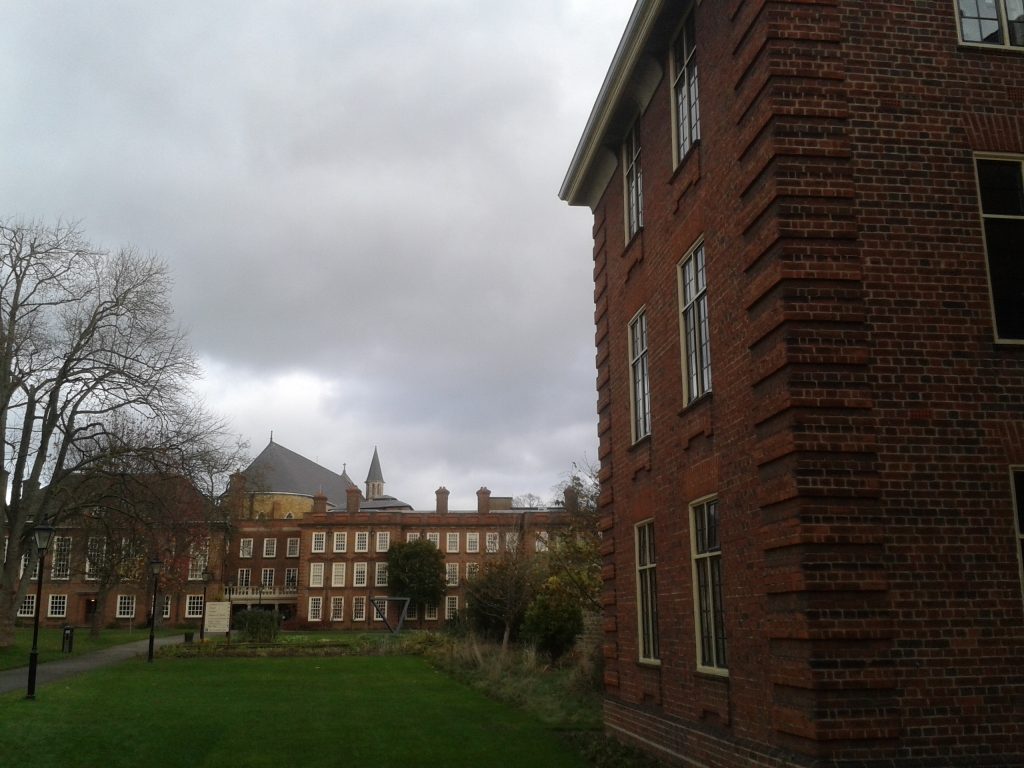 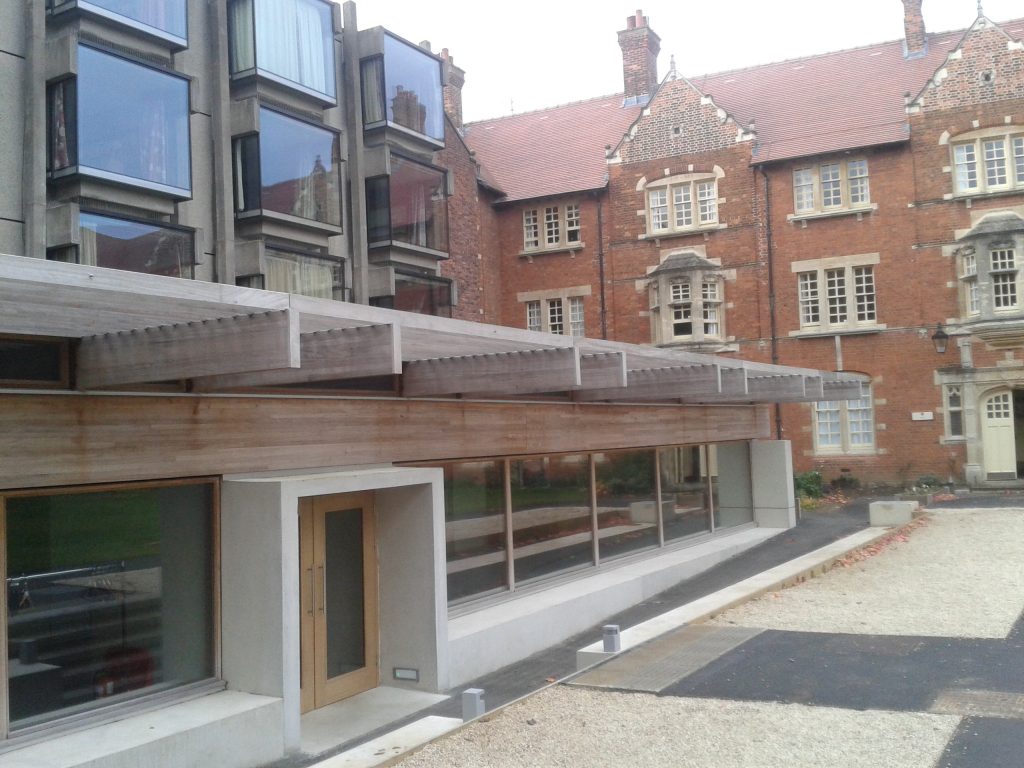 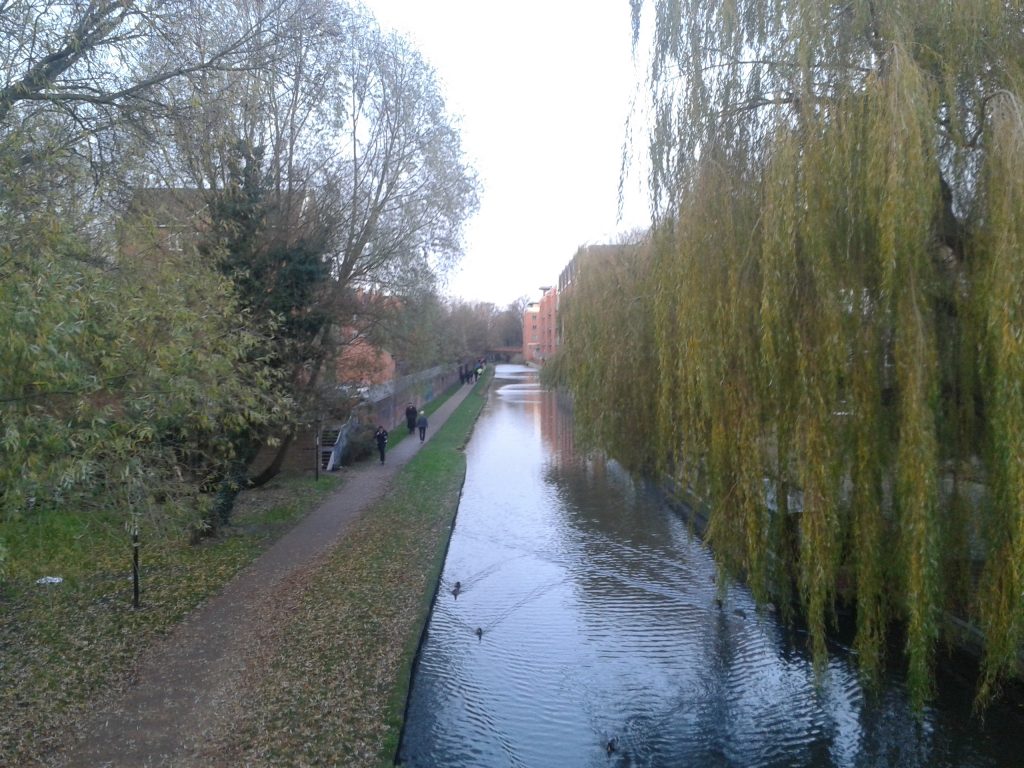 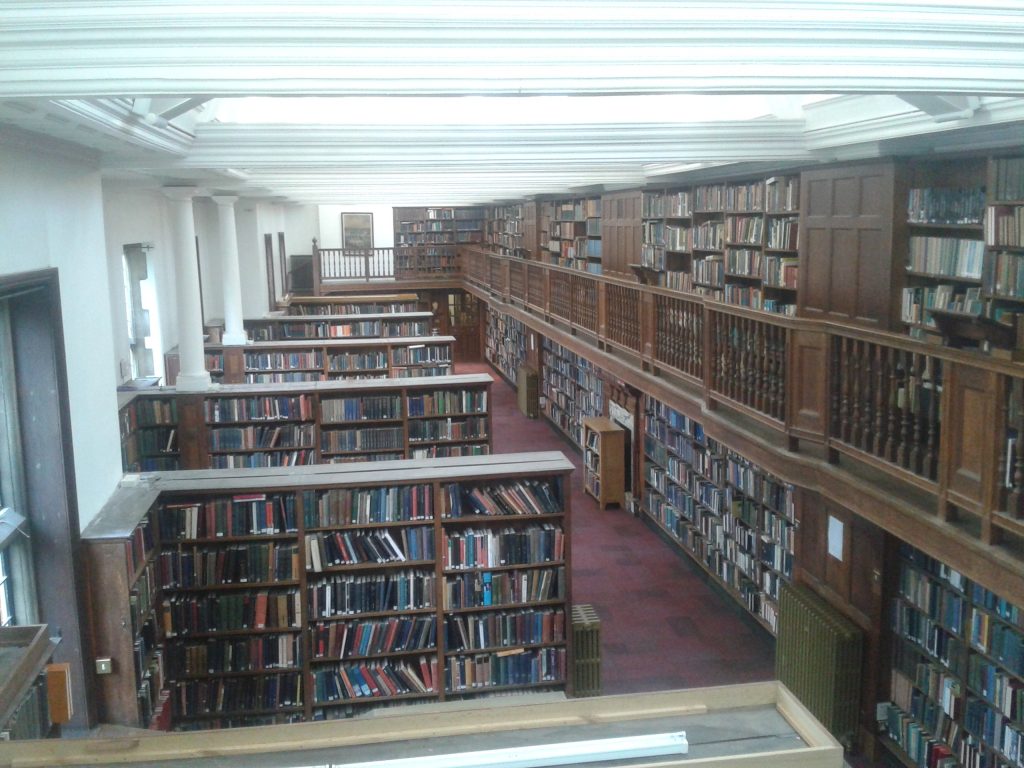 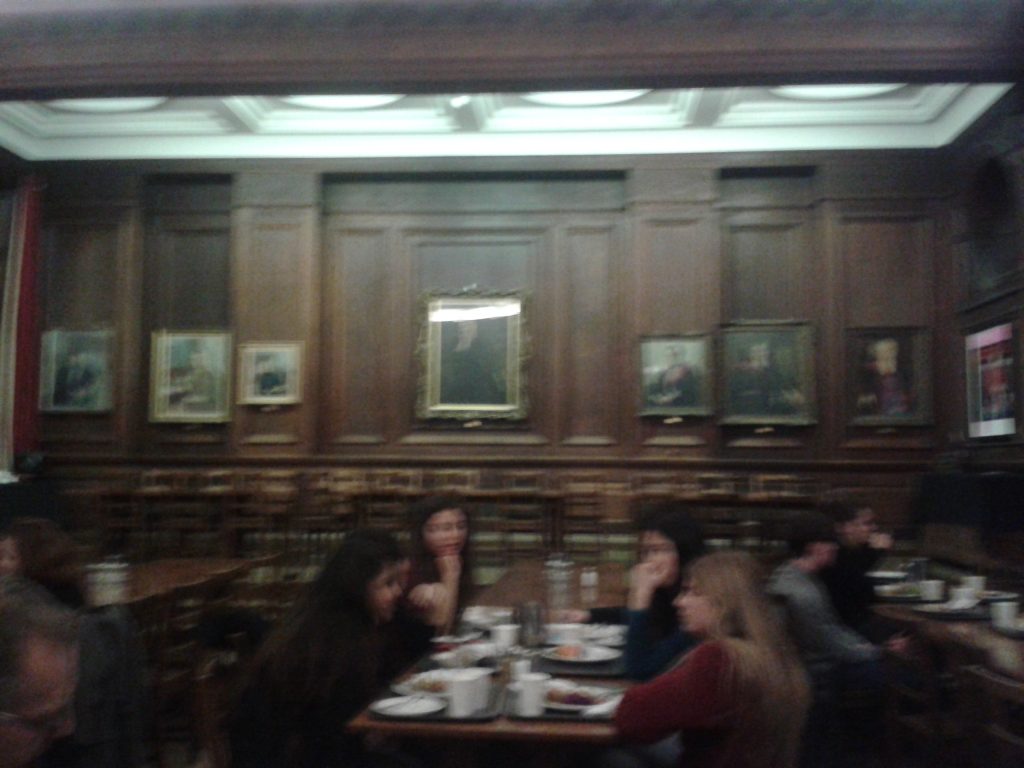 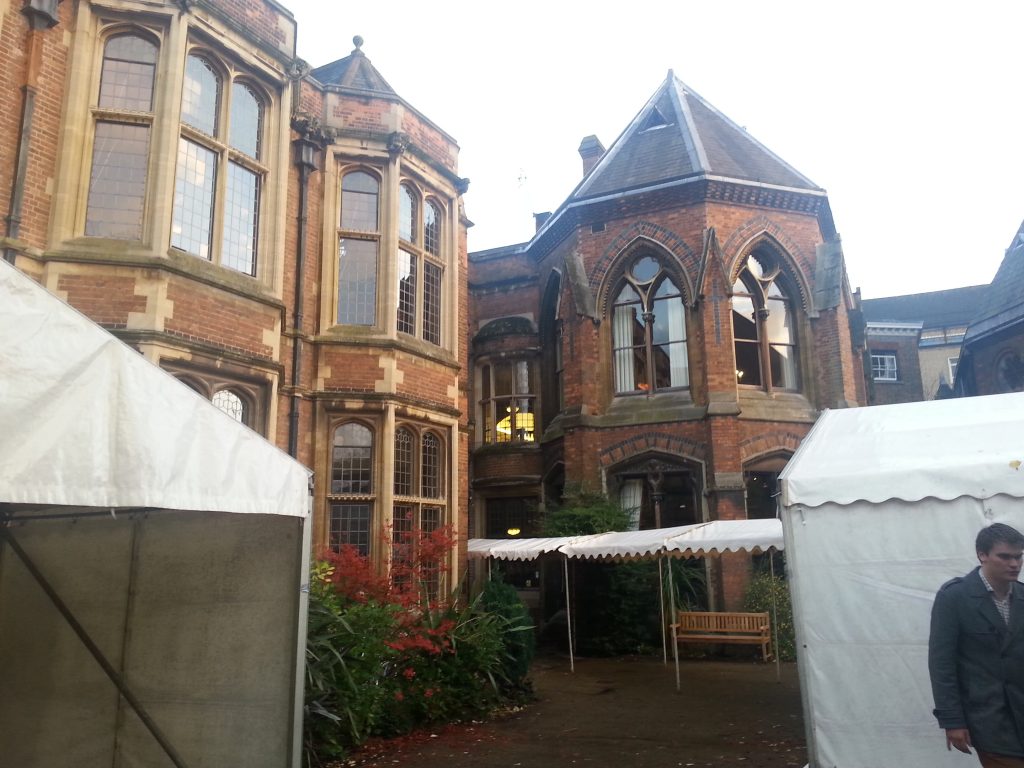 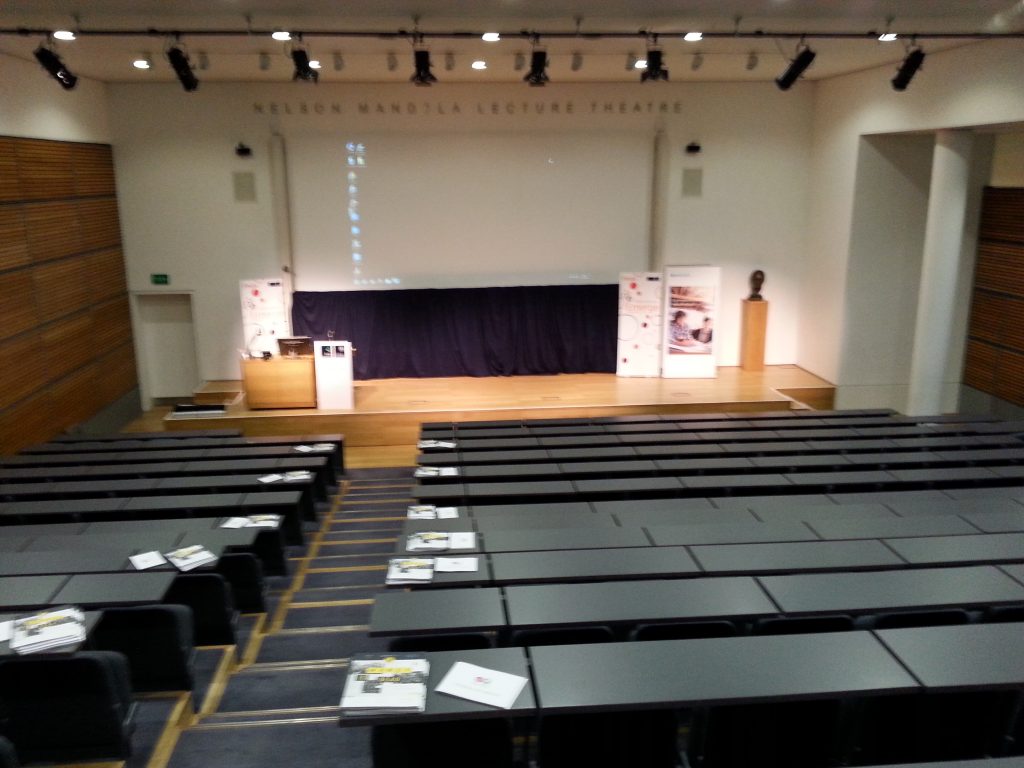 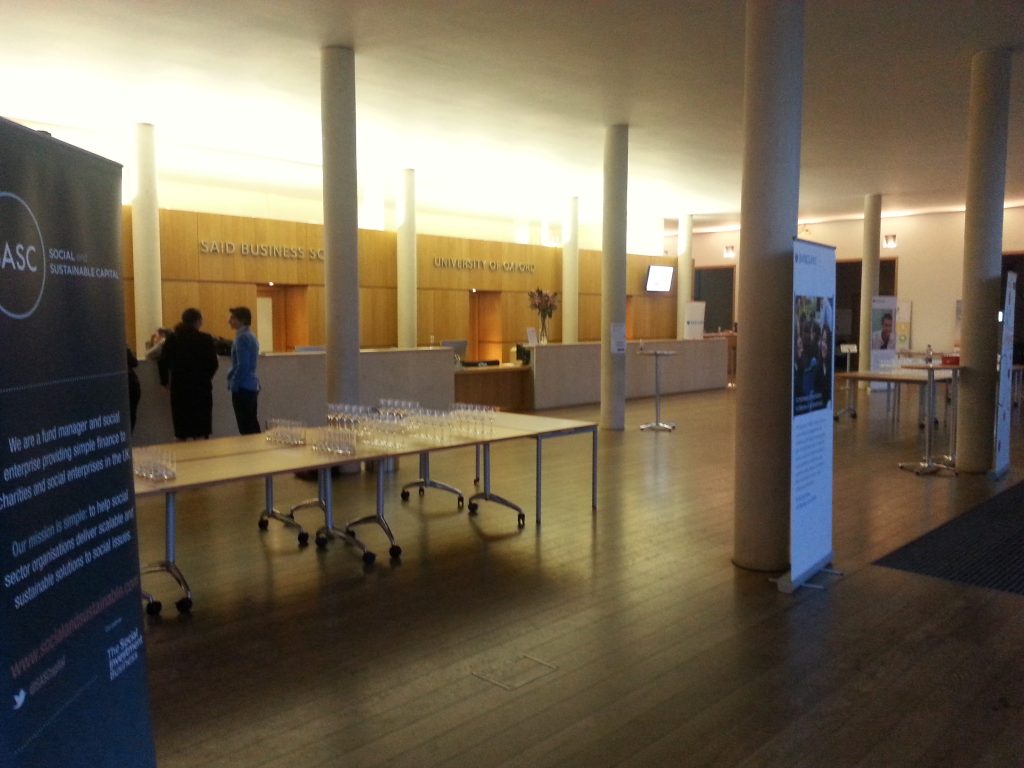 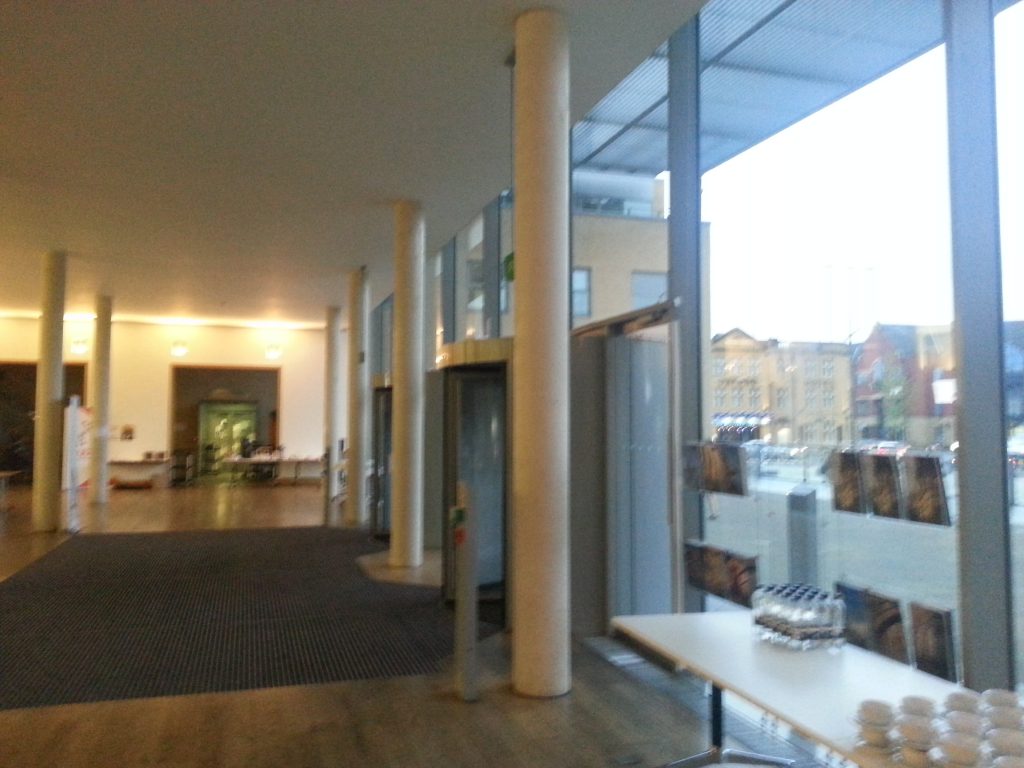 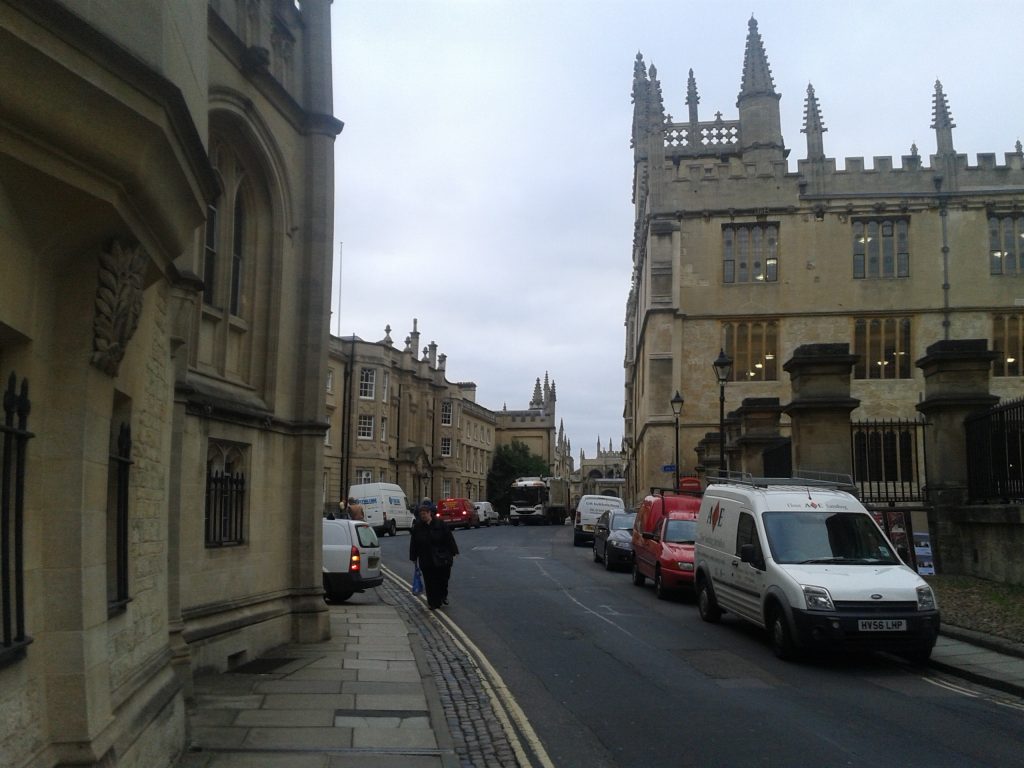 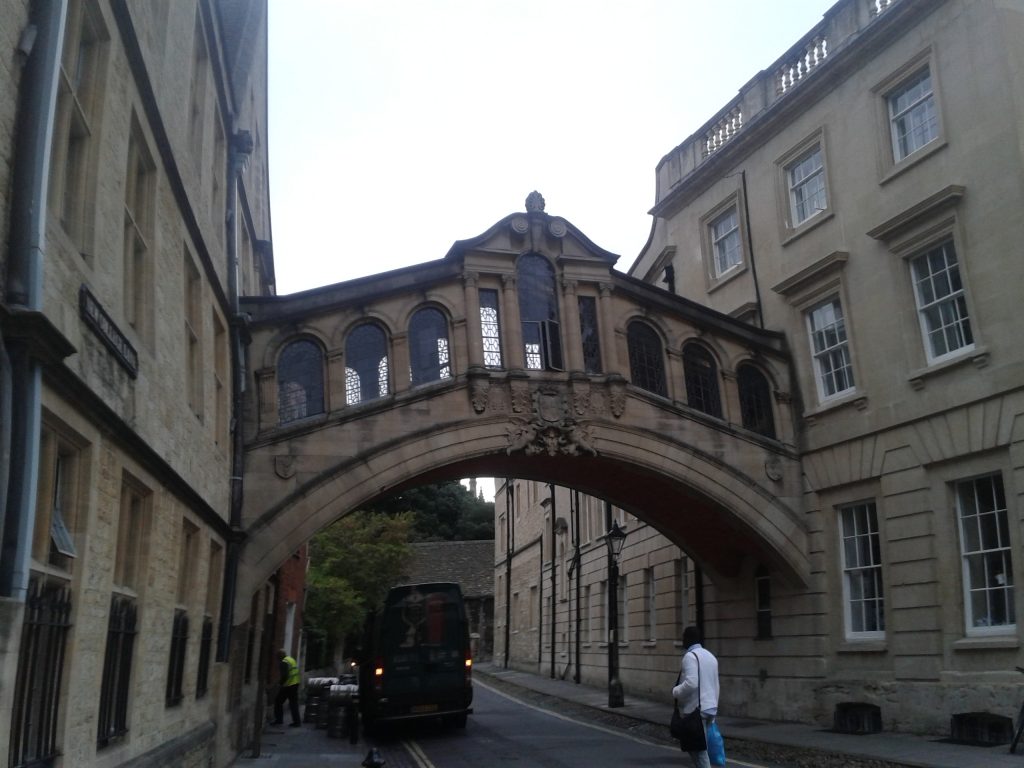 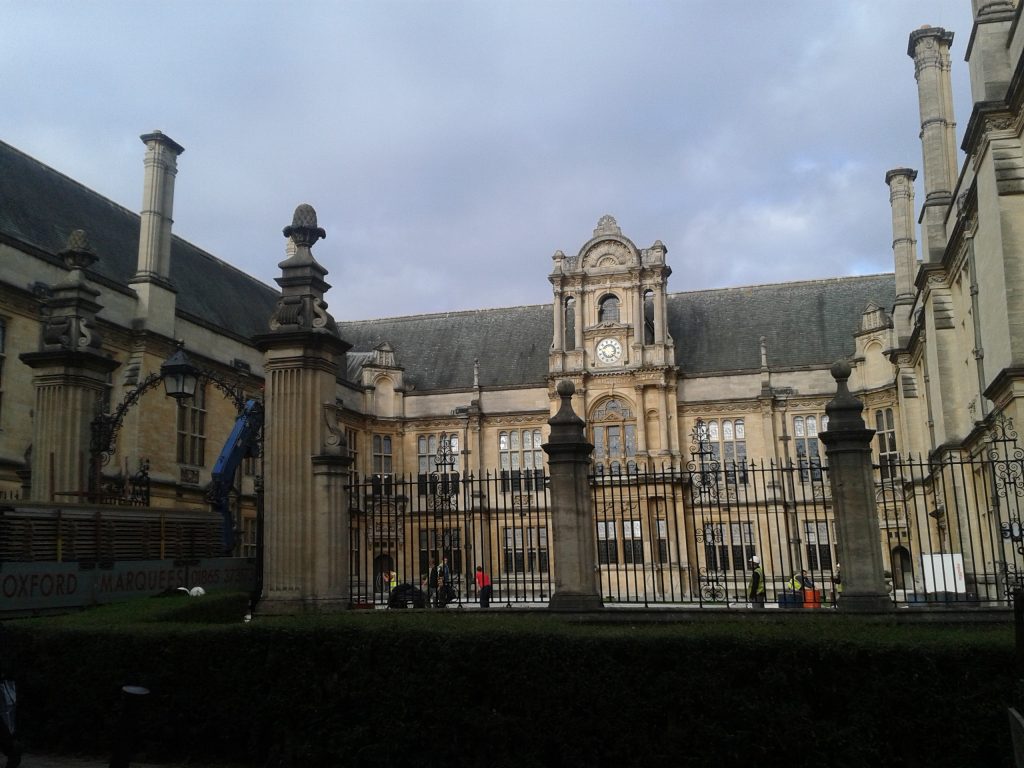 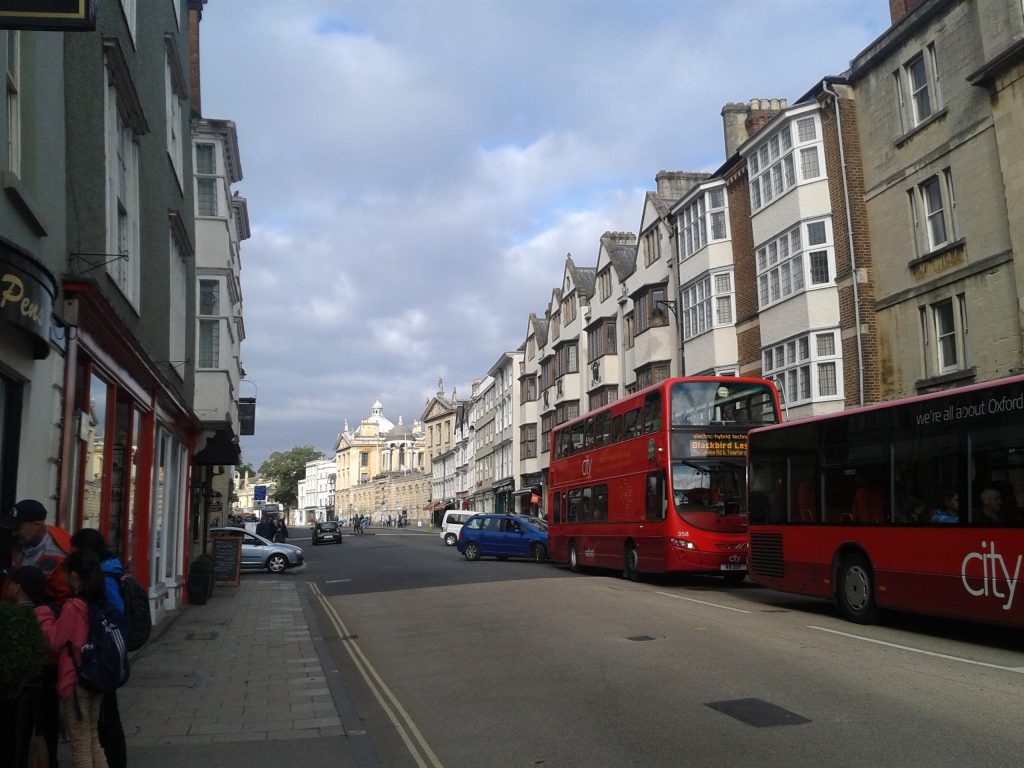 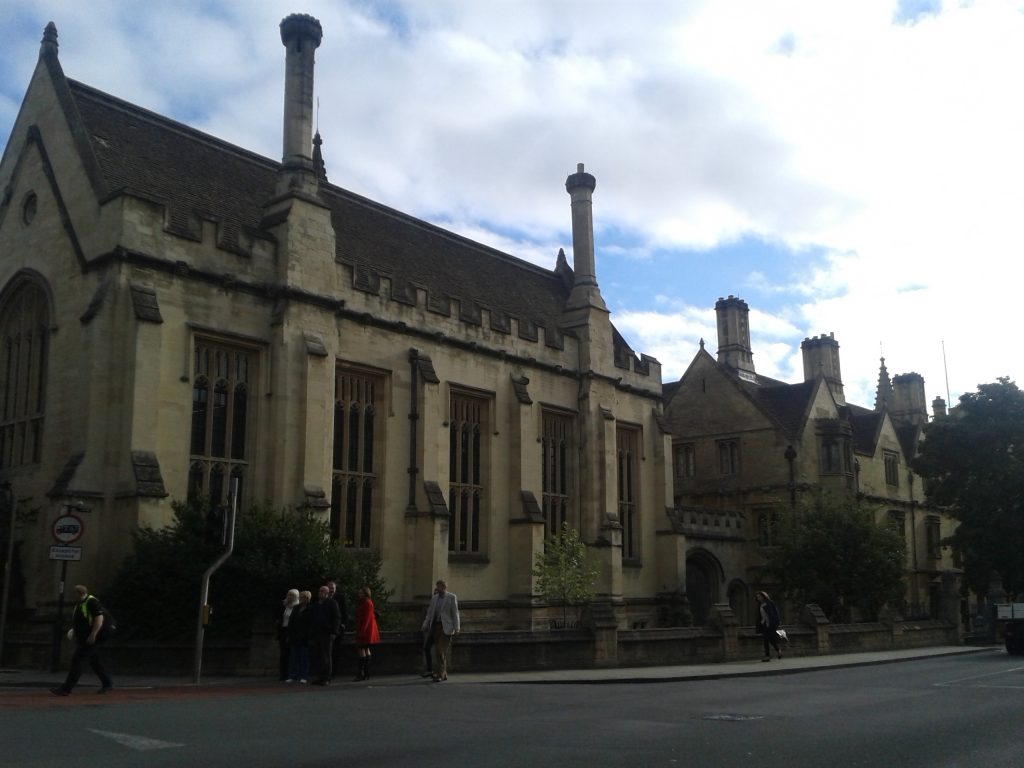