Visiting South Korea (or Seoul to be precise)

After learning a little bit of Korean (hardly more than reading the alphabet that roughly corresponds to what we understand under alphabet), I went to Seoul.

This was my first time in Asia that I was not in China (not counting Singapore) and there are some key differences between what I saw in Seoul and what I saw in China. Korea can be described as the Switzerland of Asia for a few reasons. First, it is rather small compared to its neighbours. Korea has around 50m inhabitants whereas Japan already has beyond 100m and China is well-known for its population size. Second, it is quite well developed and plays a very important economic and cultural role in its region. On the one hand, companies like Hyundai, LG and others are popular worldwide. On the other, Korean K-pop and make-up are just some of its cultural exports that are especially popular in Asia. Third, it’s quite traditional in its values that are very strict in comparison to Europe. Fourth, Koreans live democracy quite intensively in that there are many demonstrations and constant stands on the main road in front of the palace. Protests in Korea have a history of resulting in important change. Fifth, everything is quite nice – the infrastructure works well and the appearance of Seoul is quite neat in some areas and traditional but well-kept in others. People say that the difference between Koreans and Chinese is that Koreans have nice and white teeth. Unrelated fact: Koreans are also crazy about plastic surgeries. All in all, it is just impressive to see how this country has developed from the ruins of the Korean war in these few decades since then.

This rapid development means that Seoul is quite an impressive city as the biggest of all cities in South Korea. It features some aspects that Western cities would profit from, including rapid bus services that have their own lane in the middle of the road.

There were a few things that were “typically Asian”. First, the cicadas are making incredible noise during the day in the summer just like in Beijing. These are bugs a little bigger than hummingbirds that vibrate with their tails making horrible noise with which they locate their mating partners. Second, we went to a water park that was packed like no other water park that I have seen and required everyone to wear a swimming west and a cap. It was also nicely integrated into a huge shopping centre on the 3 upper floors of the building that also housed a winter paradise. Third, the streets are very crowded at times and the tickets for a popular attraction we went to (night sessions in the palace) are gone in a matter of minutes, even if they are sold newly each week. One aspect that was interesting was that there were special tickets for foreigners that weren’t gone yet and weren’t in high demand either as far as I could see. Nonetheless, there are quite a few foreigners everywhere and particularly in some parts of the city. Fourth, people go crazy about their phones and the characters and designs associated with them. For example, one of the chains you can find everywhere owns stores that sell chat app characters. Just like China, Koreans have their own chat apps (Kakao talk) and search engine (Naver).

To sum up, this culture we’ll hear more of and if it is just that hardly any society worldwide is so divided between people who like a style of music and those who don’t. Seeing a tug of war at a Korean festival between lovers and haters of K-pop showed that people passionately support their respective side. 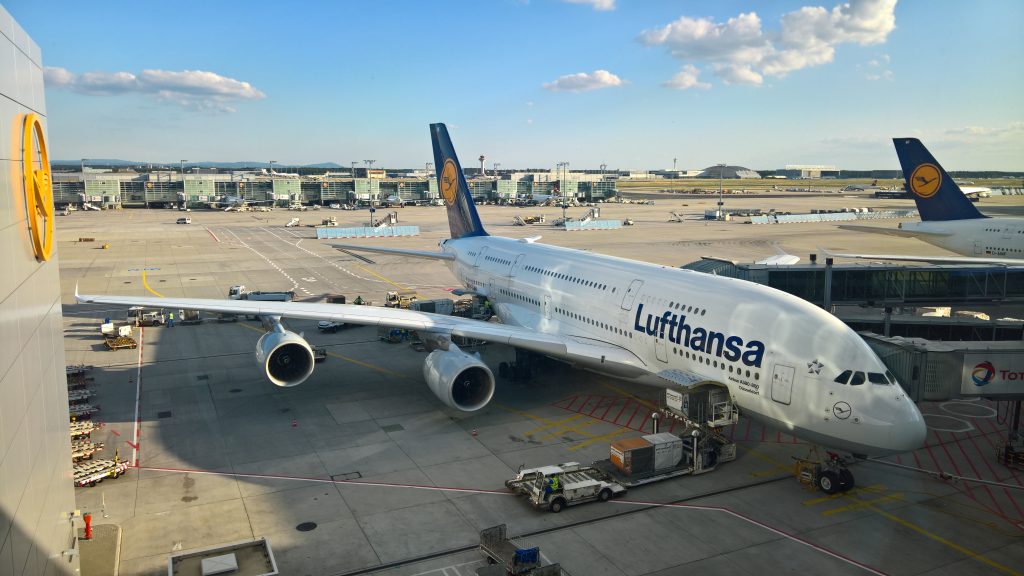 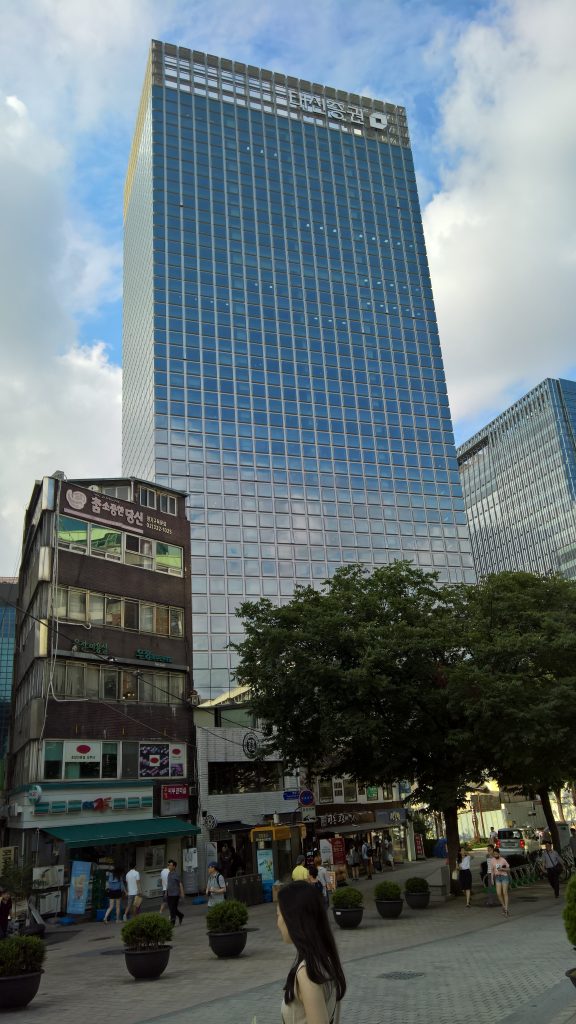 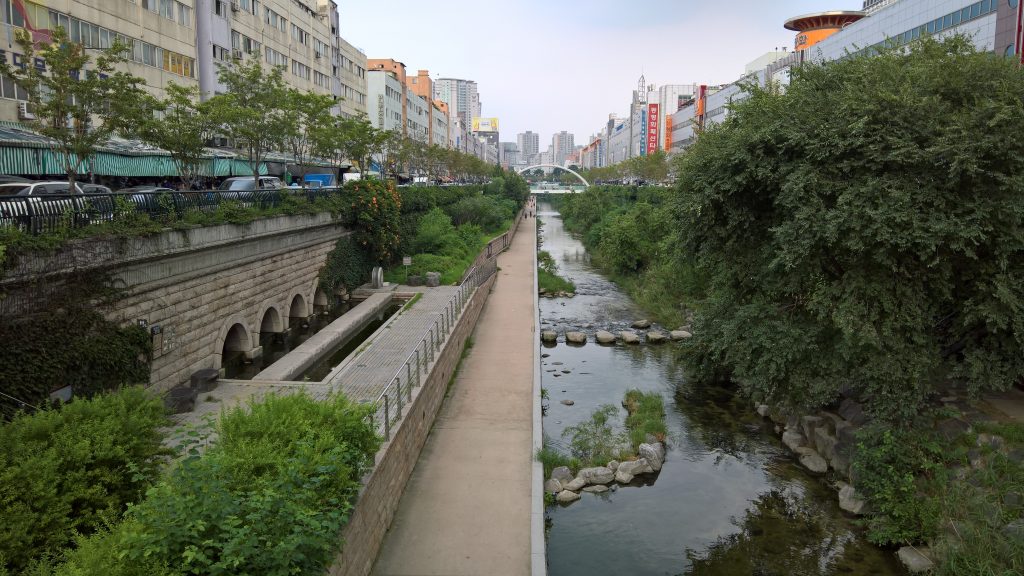 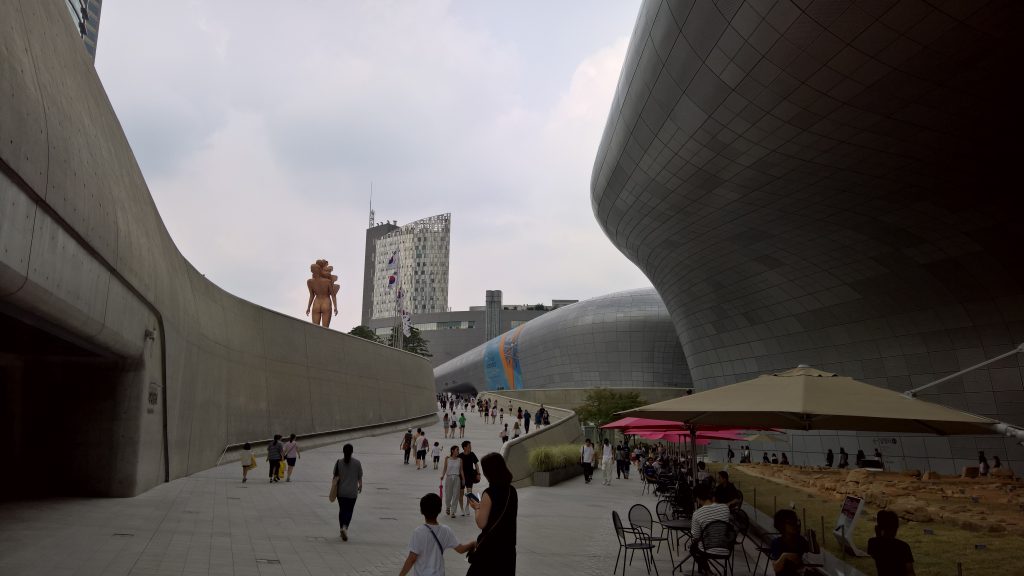 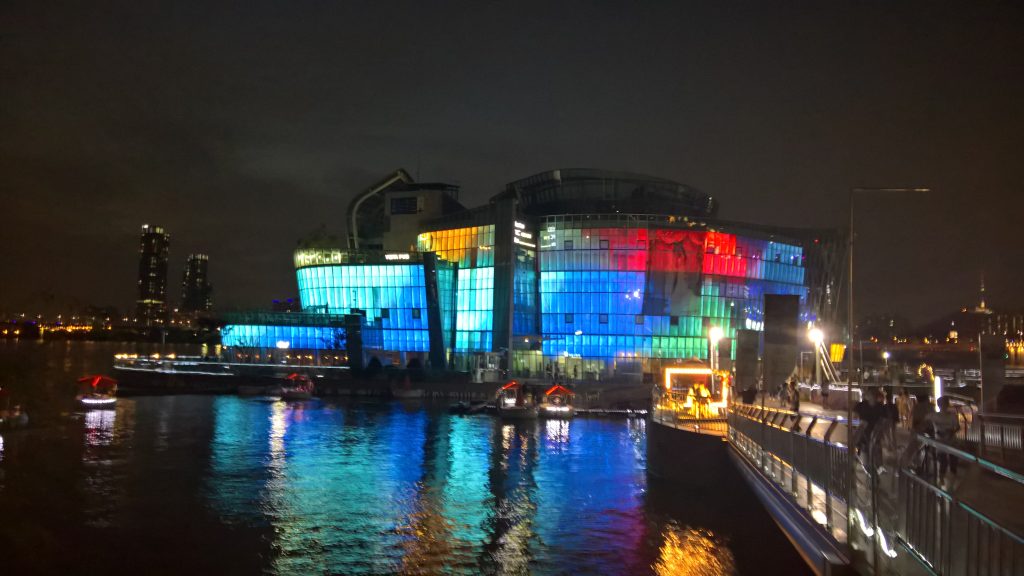 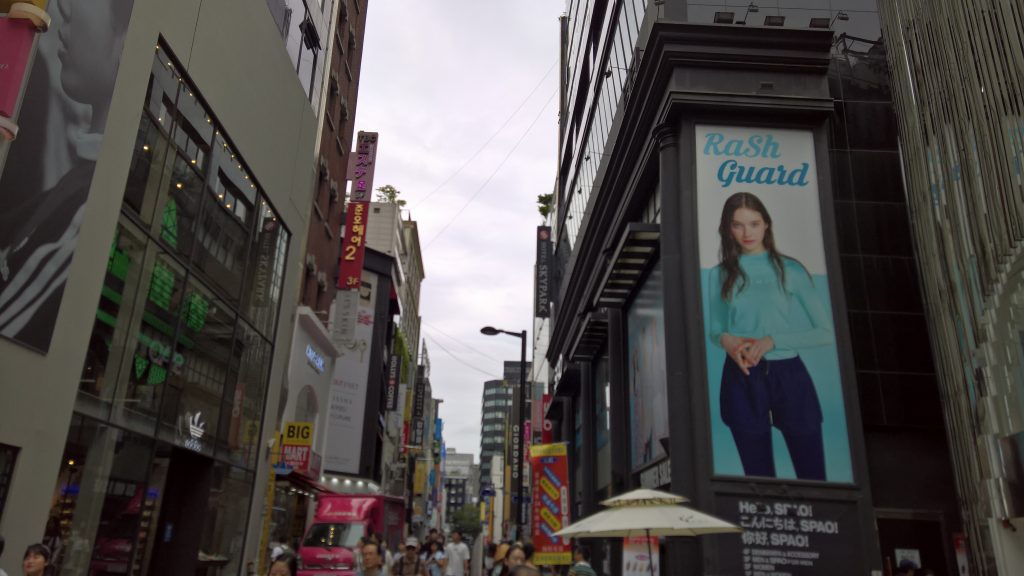 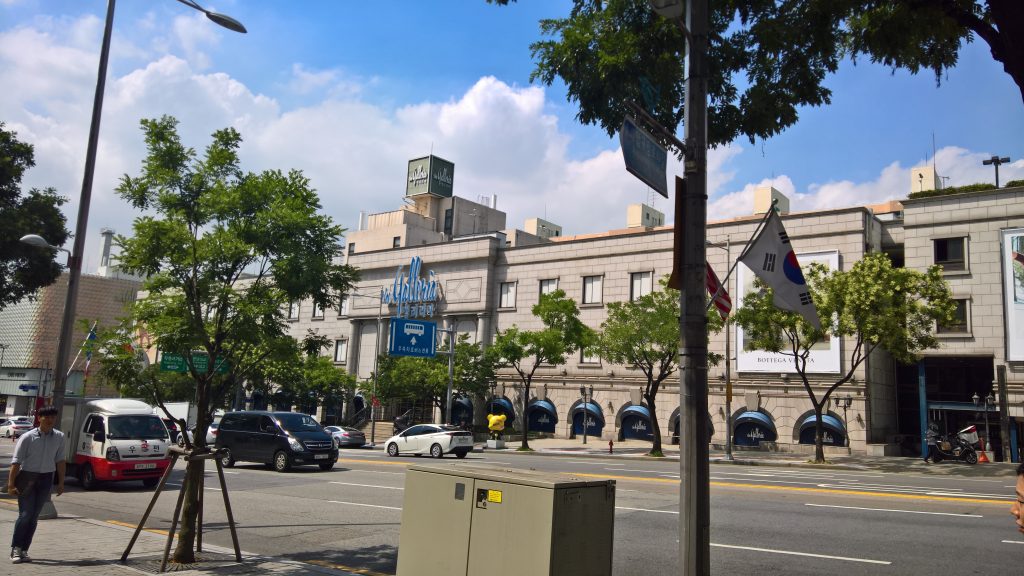 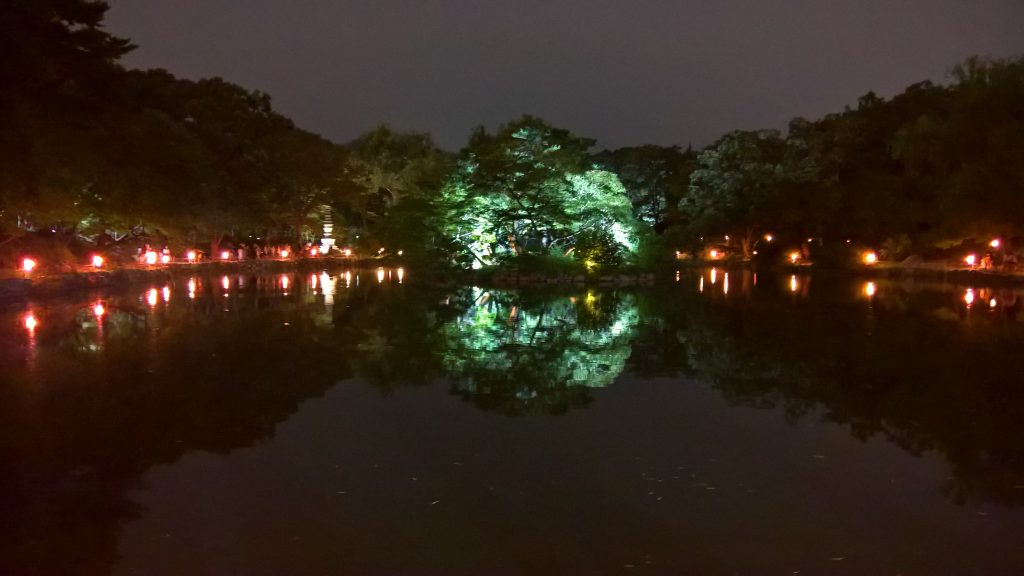 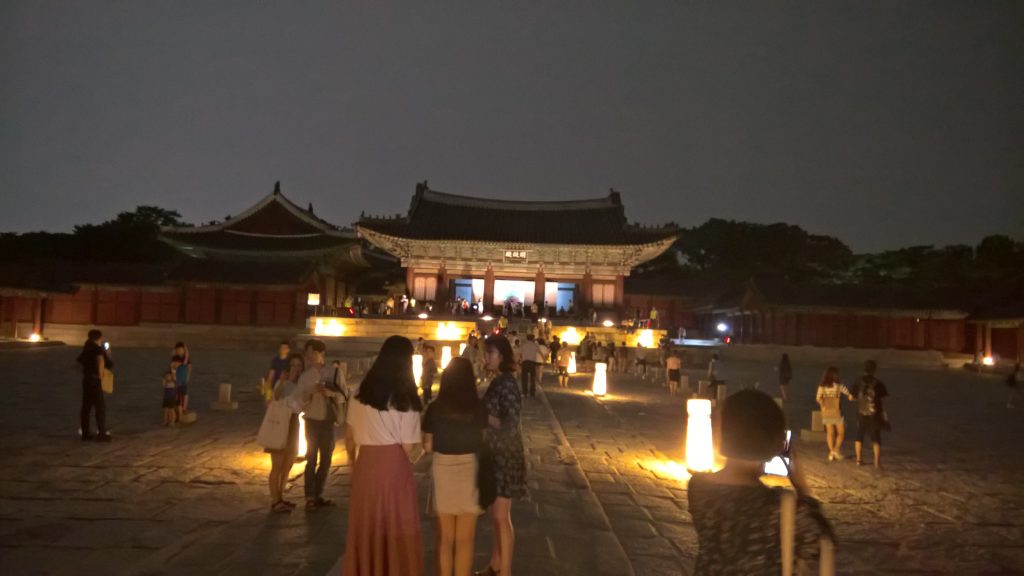 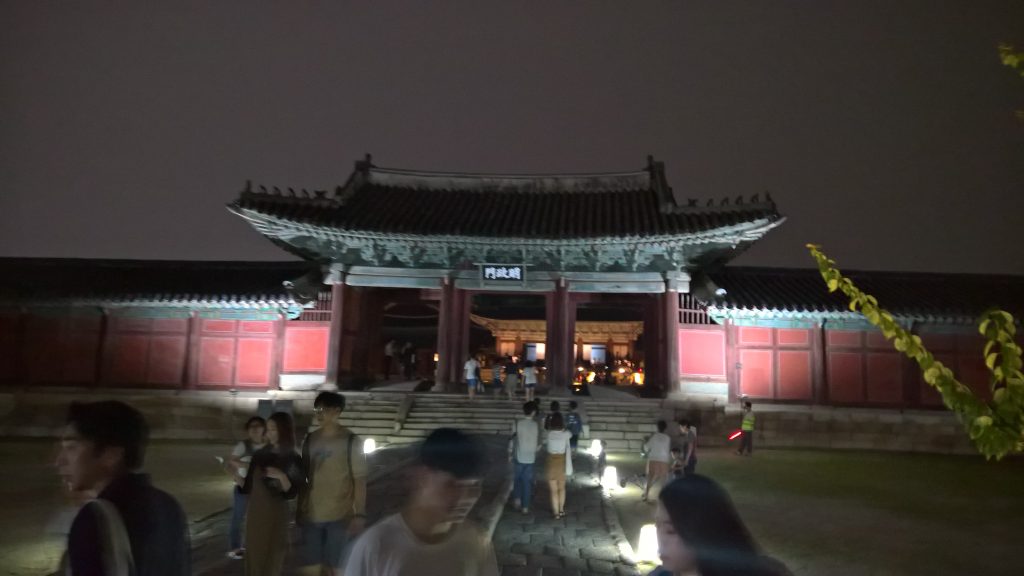 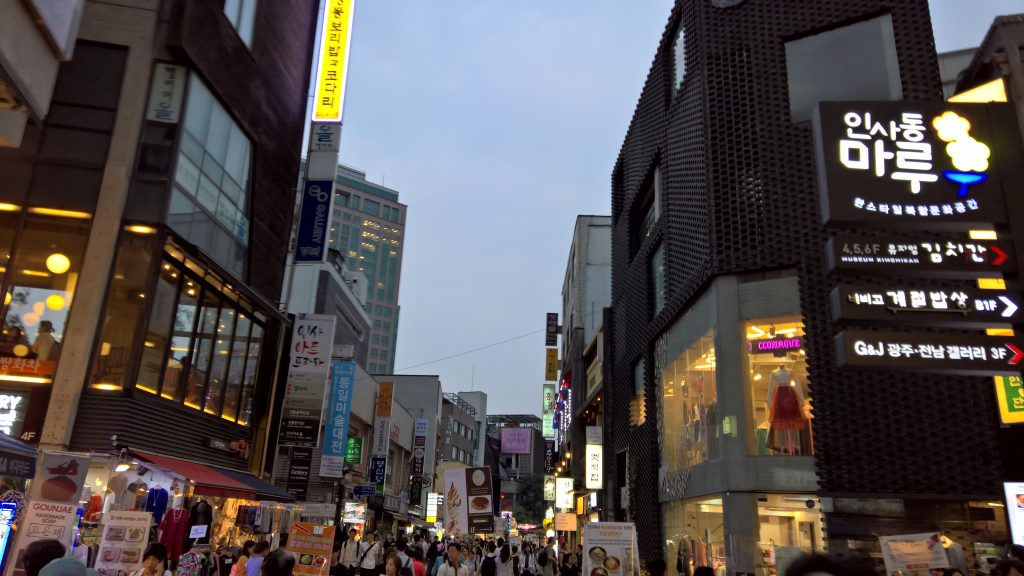 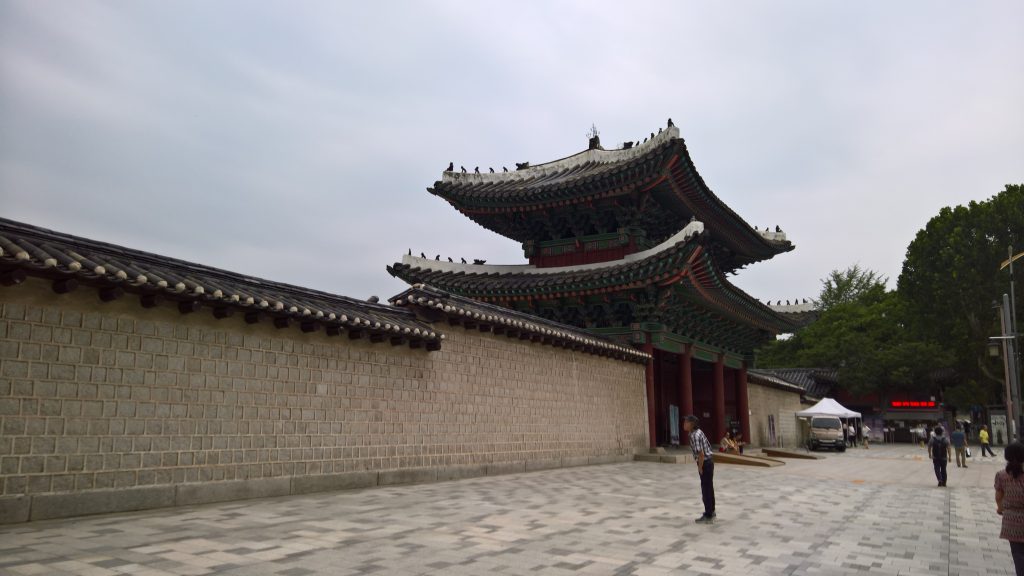