This is the third of four “Discovering Russia” posts respectively describing journeys I undertook with a travel companion that end in a last post comparing Russia with other countries.

Our third trip took us to another region in Moscow just across the river. Given that Moscow is enormously big, you can spend weeks of holidays in your own city without ever seeing the same things. What was crucial was the bike sharing system in Moscow, which allows you to rent bikes for the whole day for just a few rubles. The limitation on every trip is 30 minutes though, so we went from station to station each time docking in and out just to reset the timer. Our trip took us to the financial center of Moscow at first, where the rise of the cities’ skyscrapers began a few years back. Afterwards we went through the green ring of the city – a ring formed by parks around the inner city. Eventually we ended up in Sokolniki park, the biggest park in Moscow from where we took the Metro back. 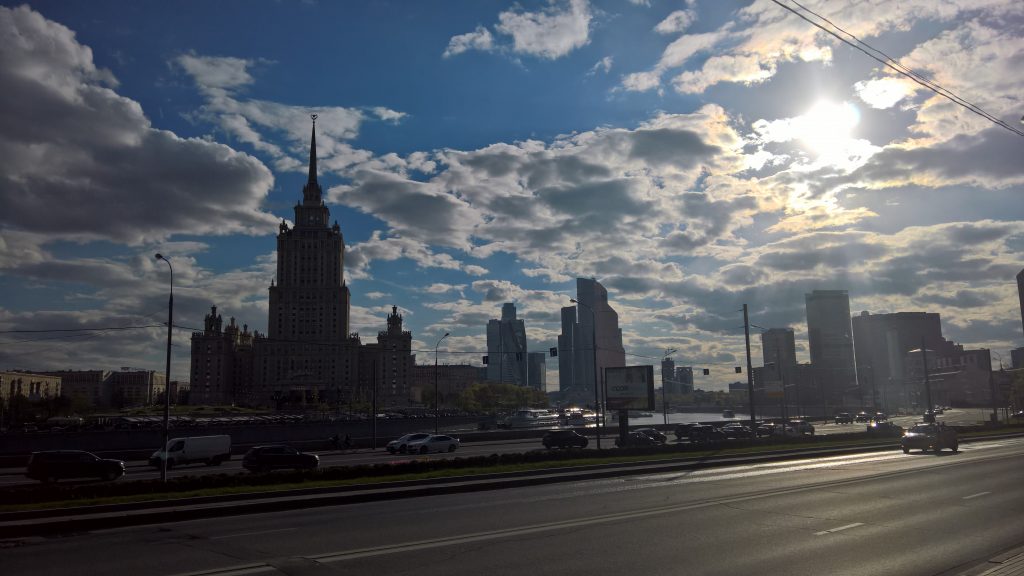 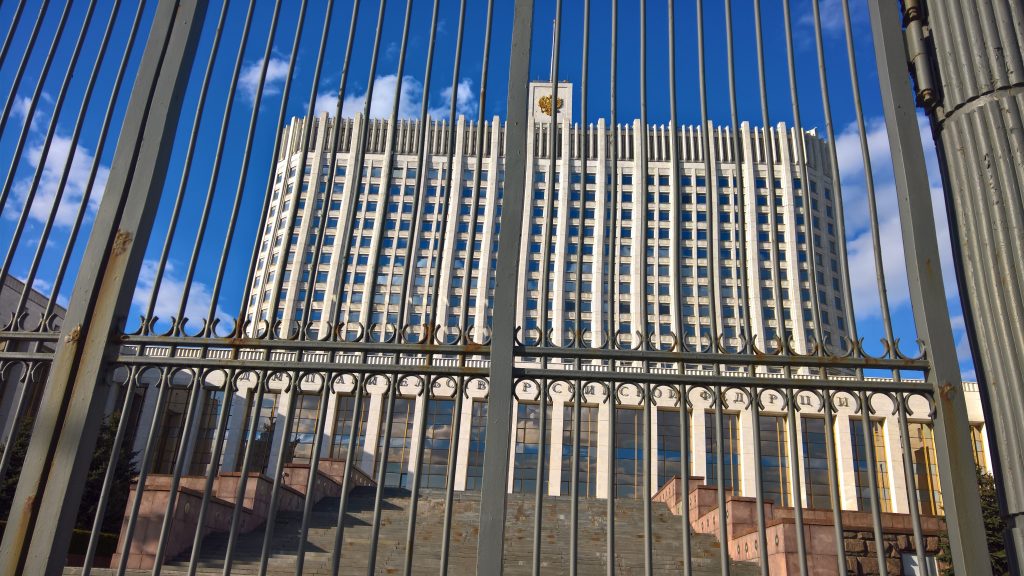 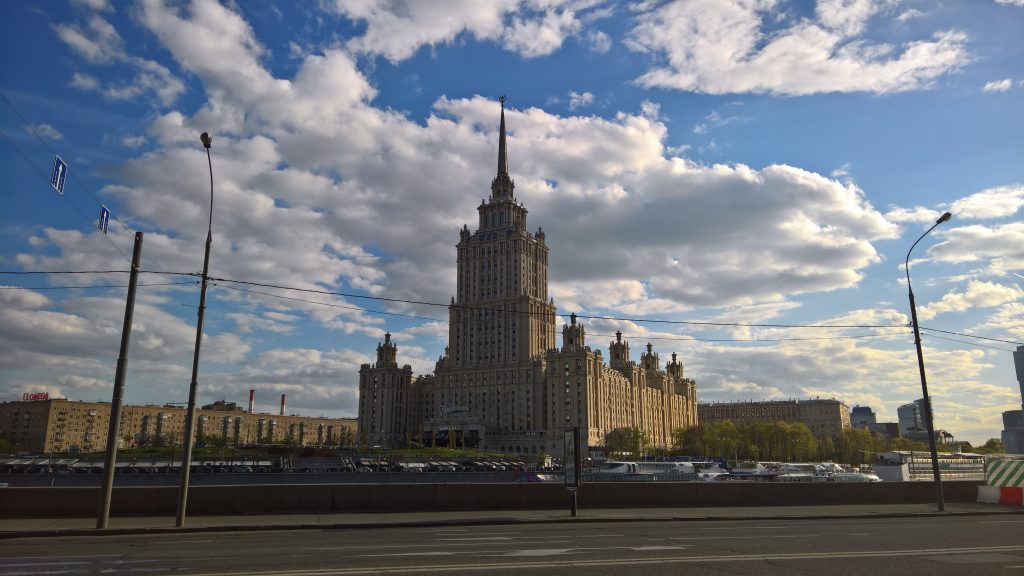 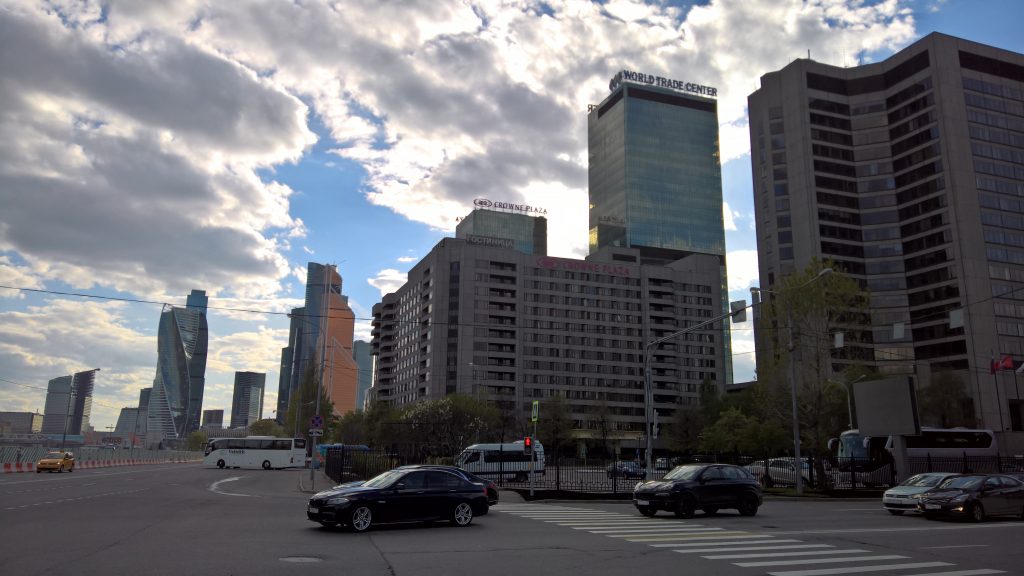 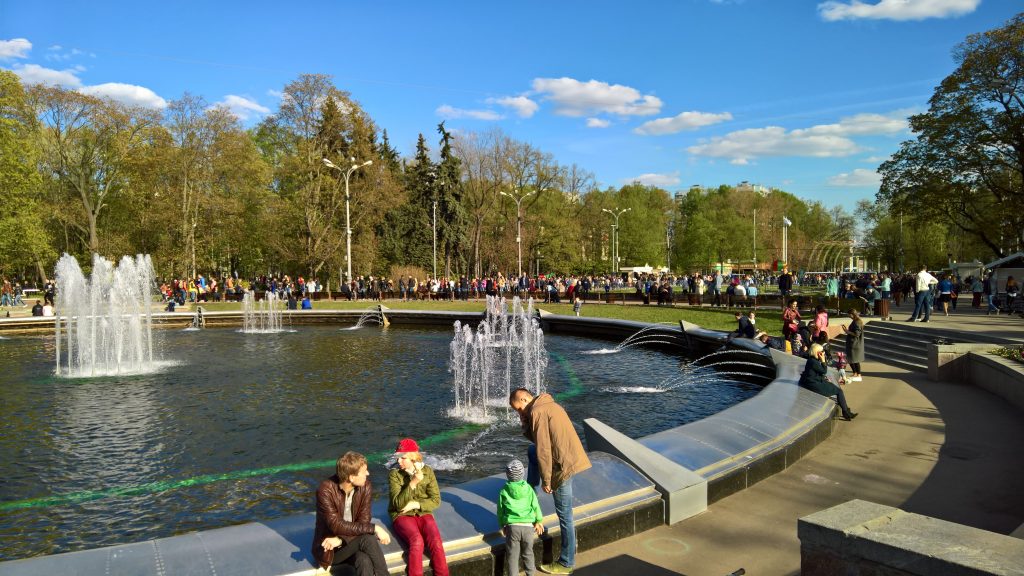 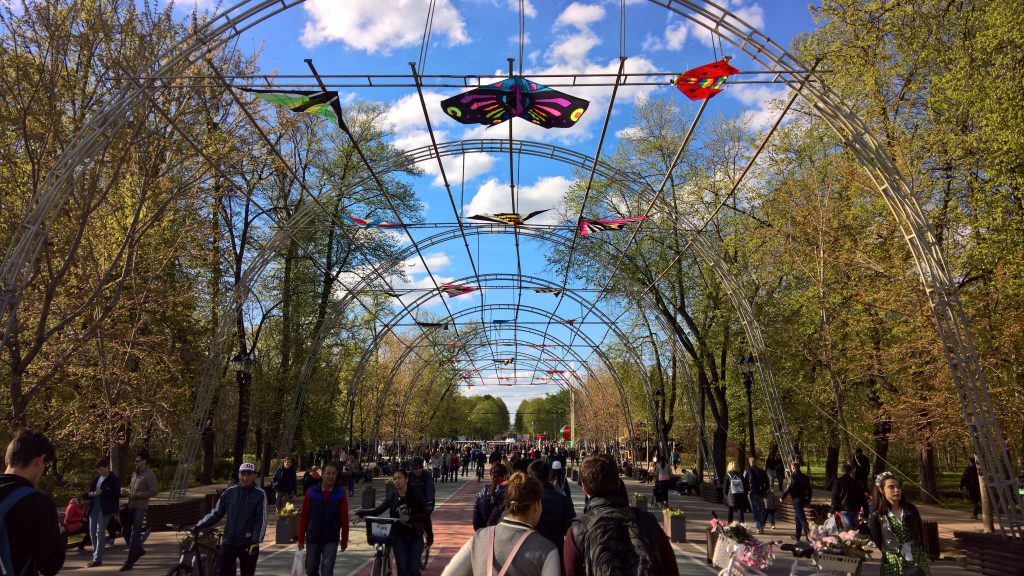 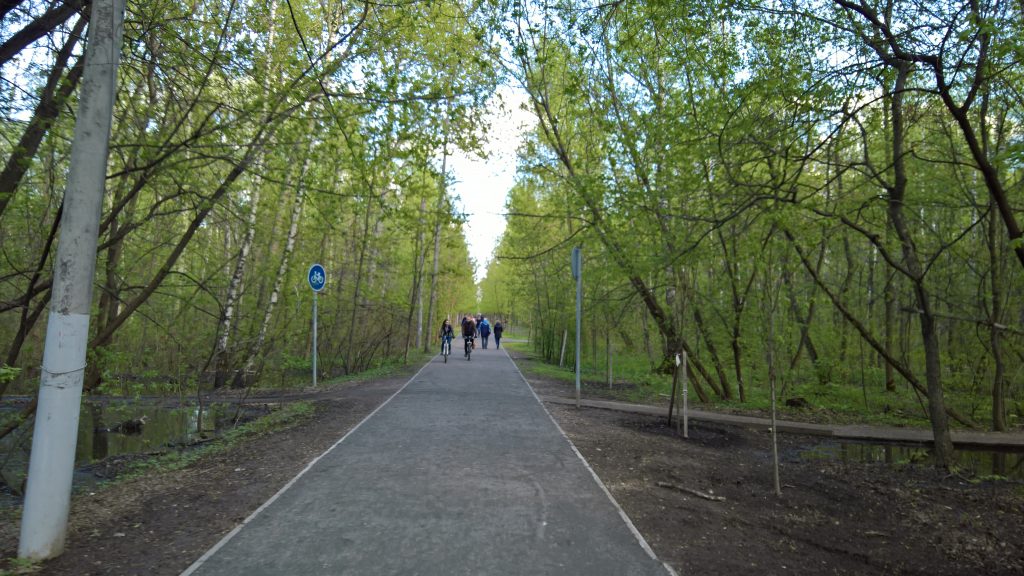 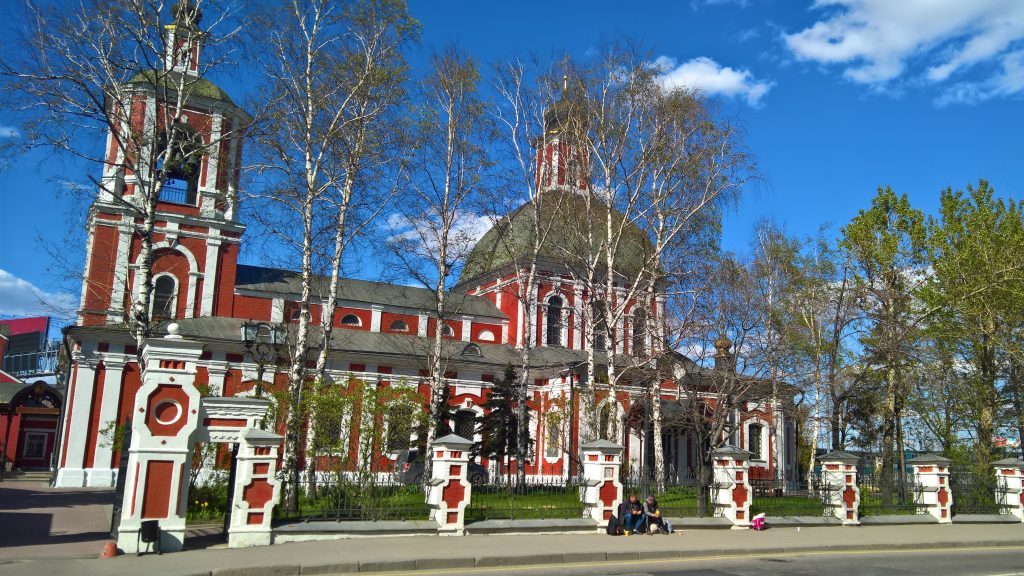 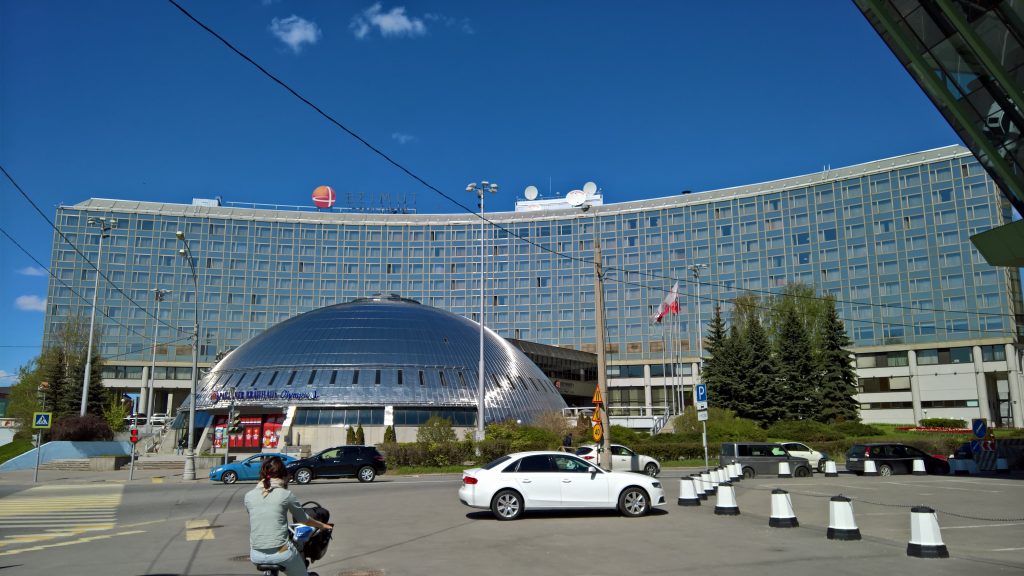 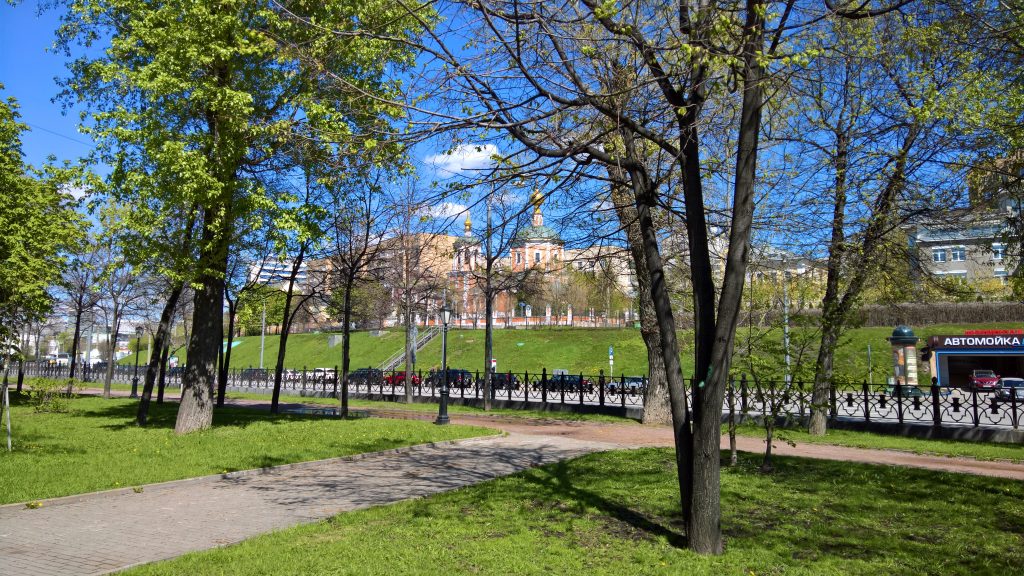 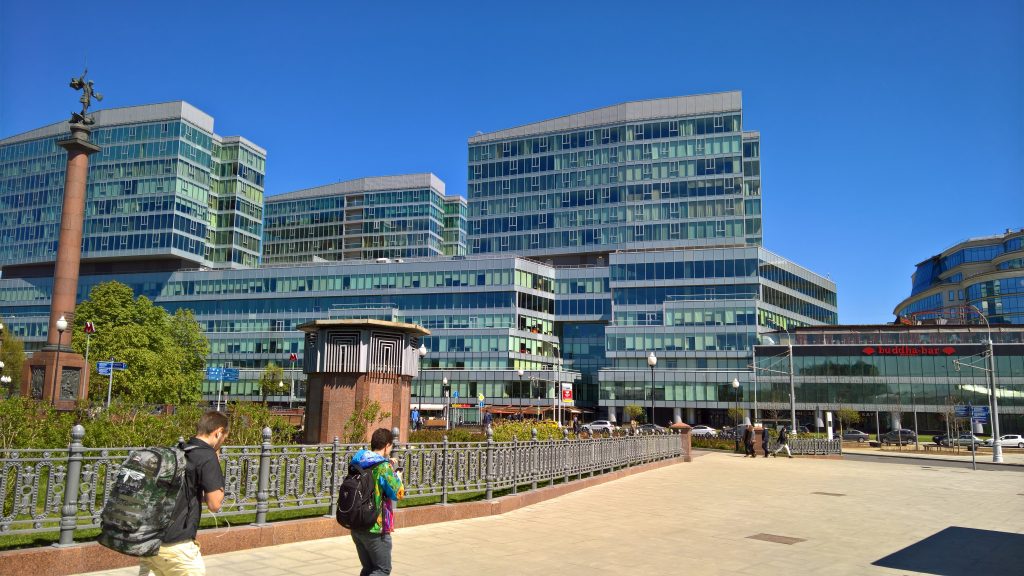 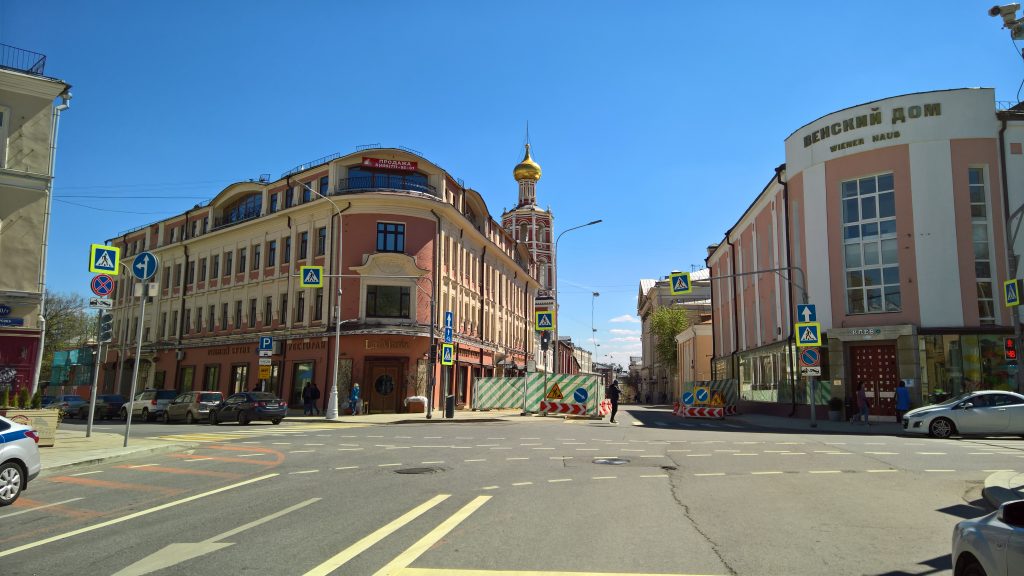 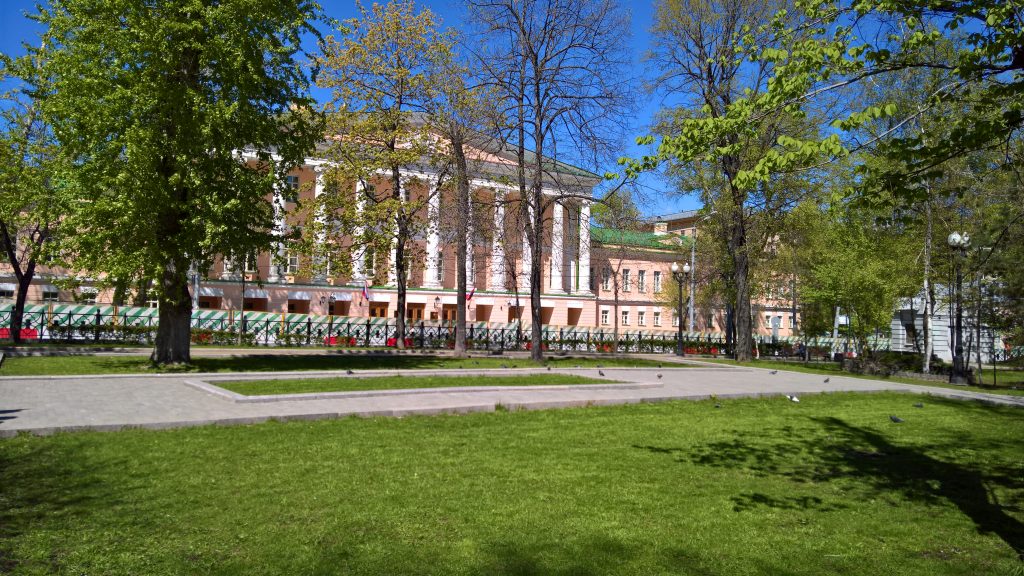 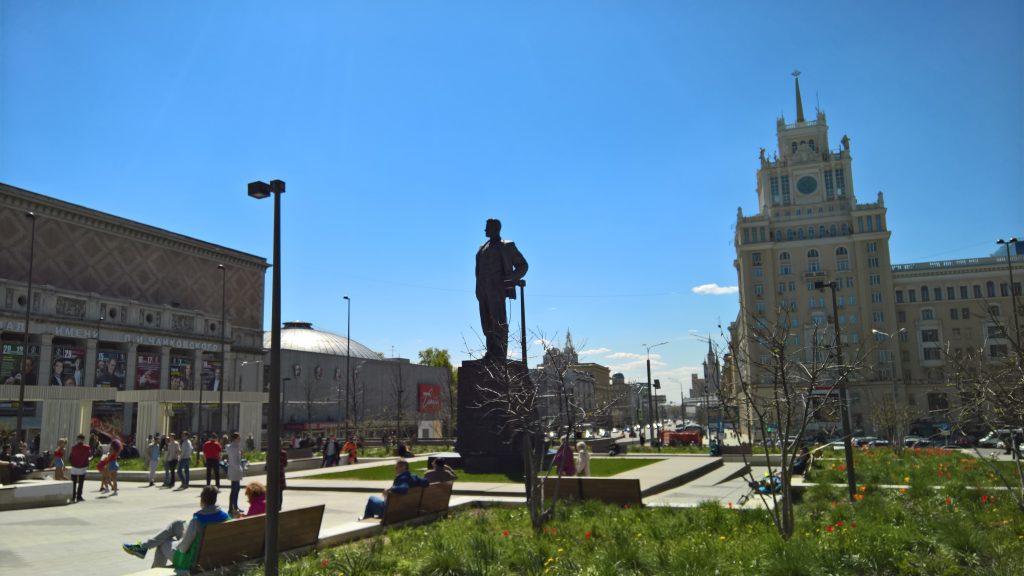 This was our nicest “holiday” yet for a number of reasons. First, the weather was amazing. Second, the city is very impressive. Third, discovering it by bike is amazing and my Swabian heart beats higher every time I reset the timer of the bike not to pay more. Fourth, there was no travel involved, we saw all of this right in front of our doorsteps.