Second month in Russia, and…

I still did not turn into a frozen snowman standing alone somewhere out in this snow desert, even after a week of discovering Saint Petersburg and Moscow actively on foot. Maybe I am exagerating and it’s just me but it is really cold outside (minus range already) and we have been seeing serious snow since the end of October now. Besides being a proof that I am still doing well despite the cold, this post is also a response to what a friend from China asked me: what’s happening and what are you eating?

Generally, I am mostly studying for uni and preparing my plans for next summer. However, last week my family came to visit and therefore we were out and about almost every day for the last 7 days. Therefore, I was able to collect a few more impressions from Moscow and Saint Petersburg that you can try and grasp in the pictures below: 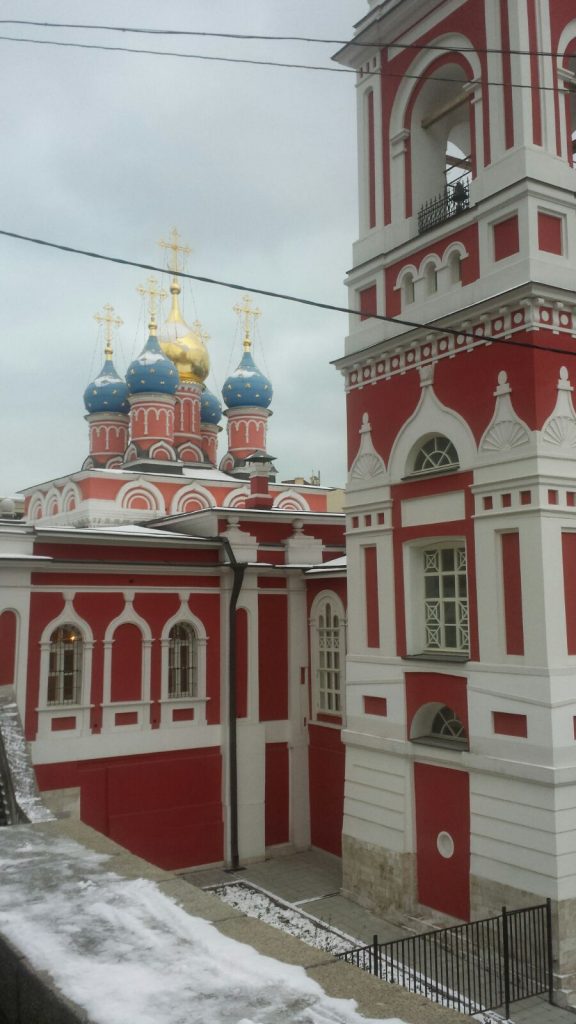 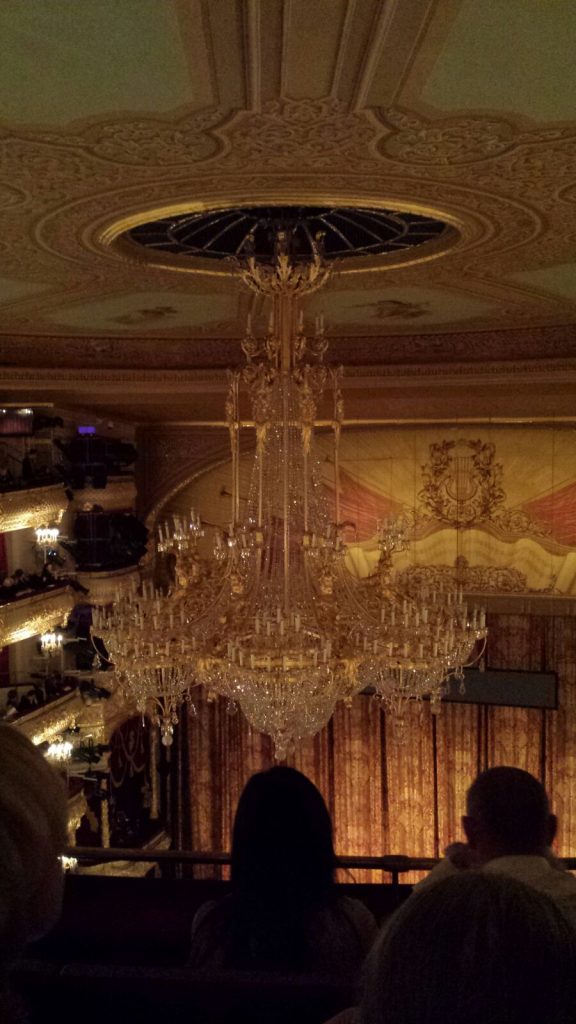 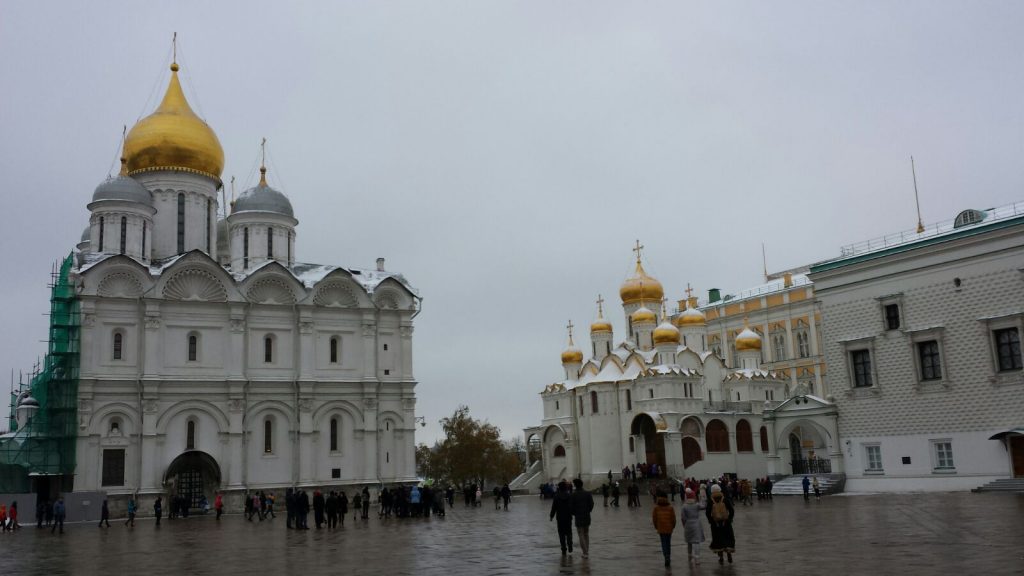 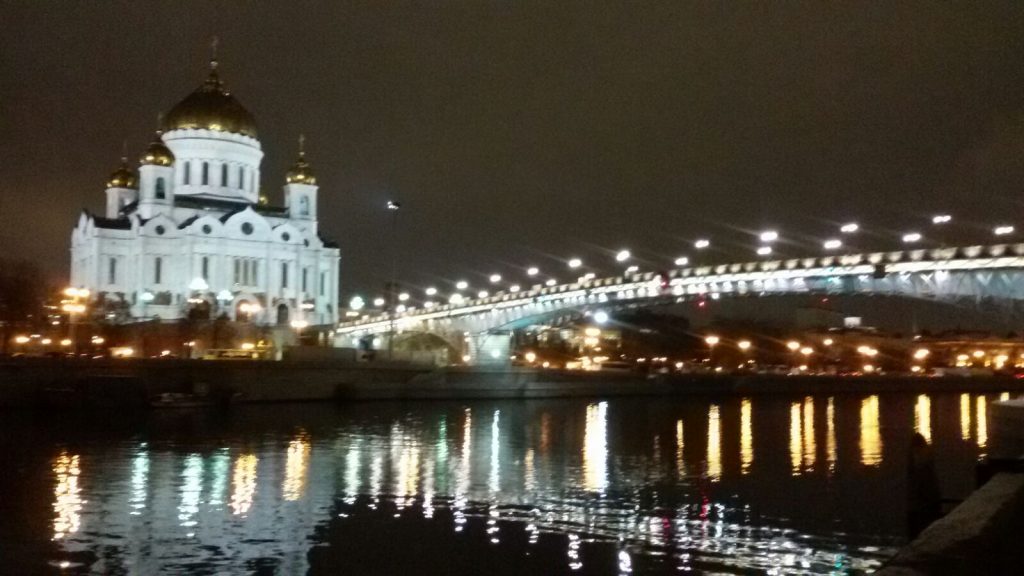 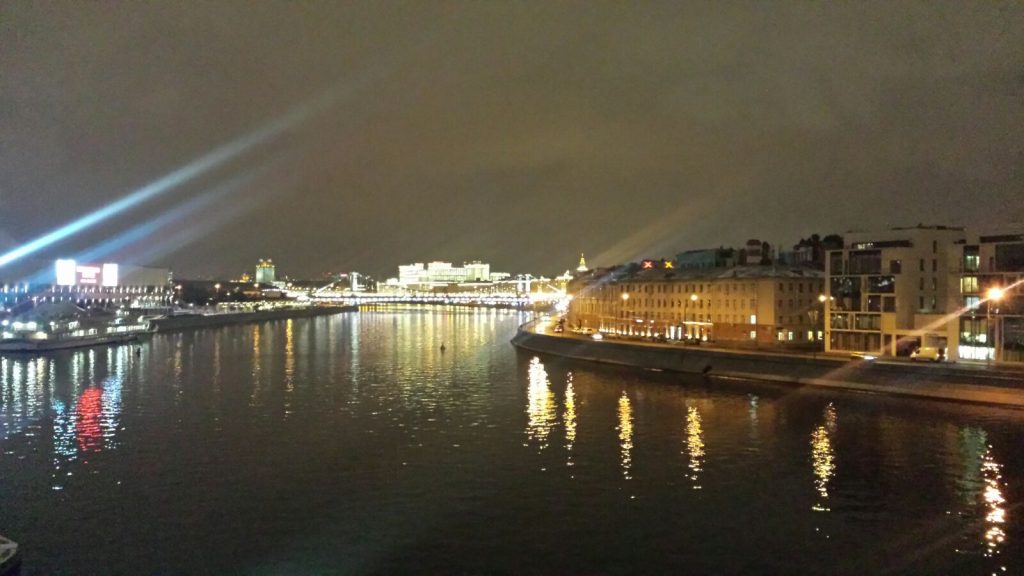 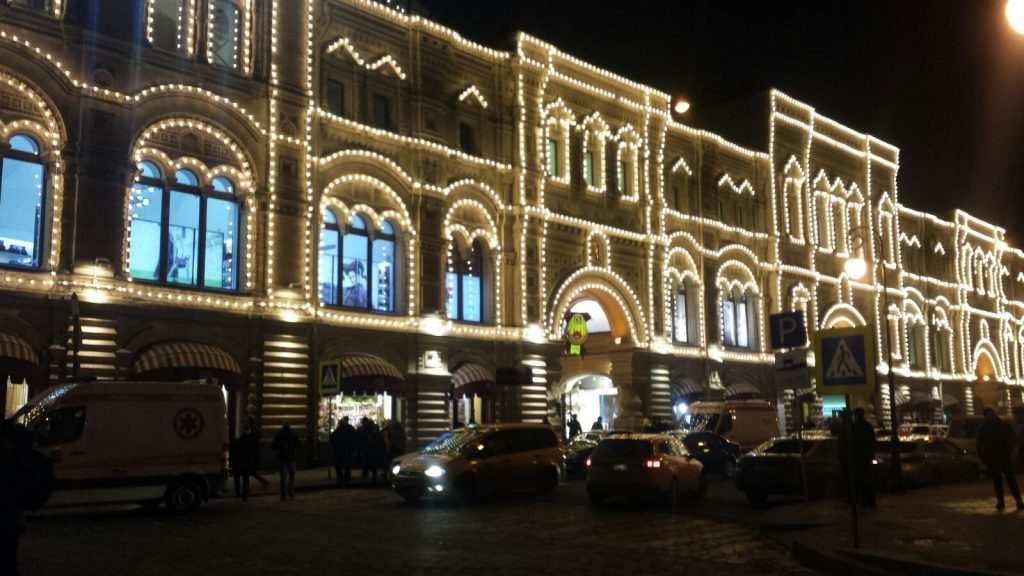 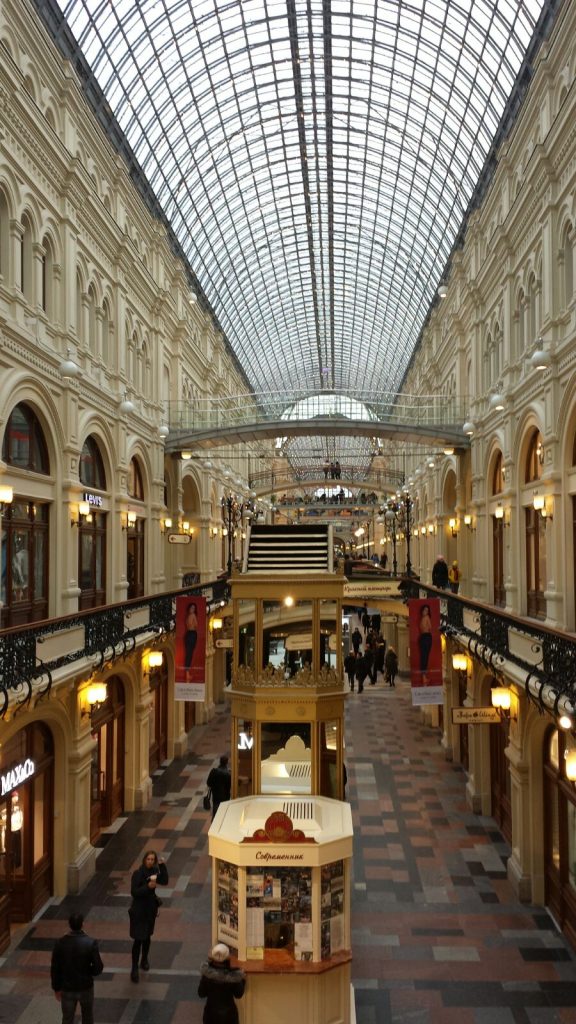 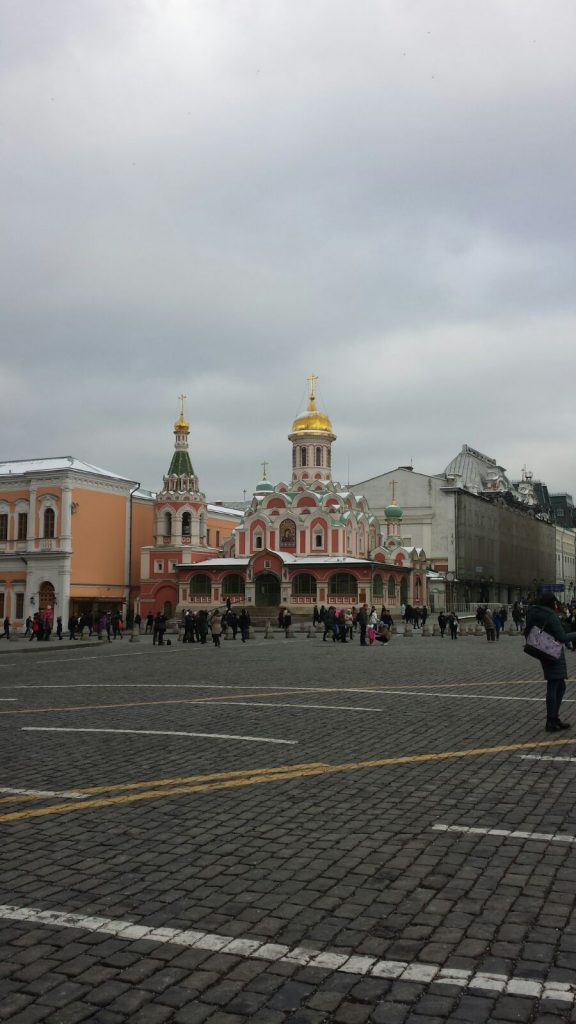 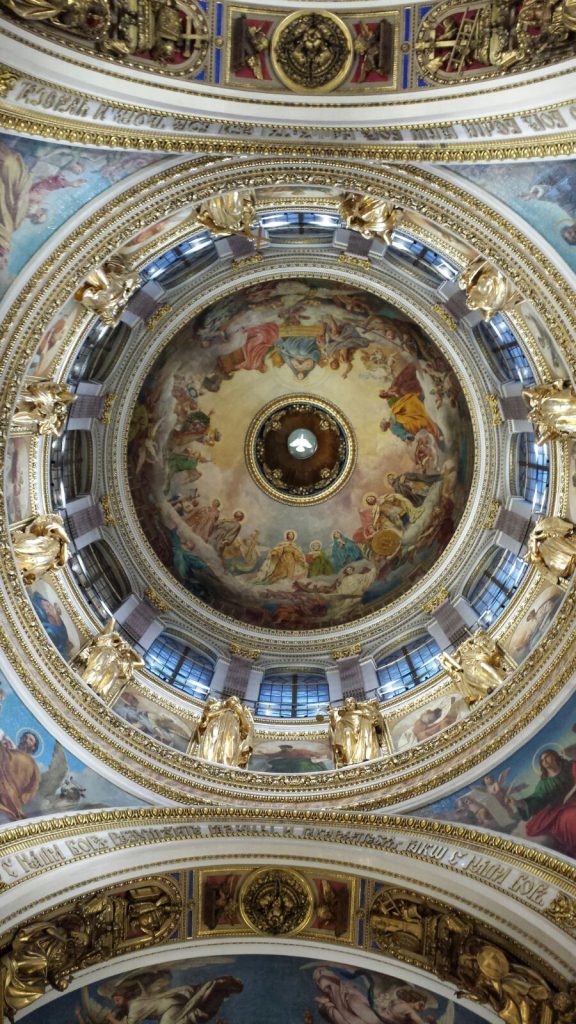 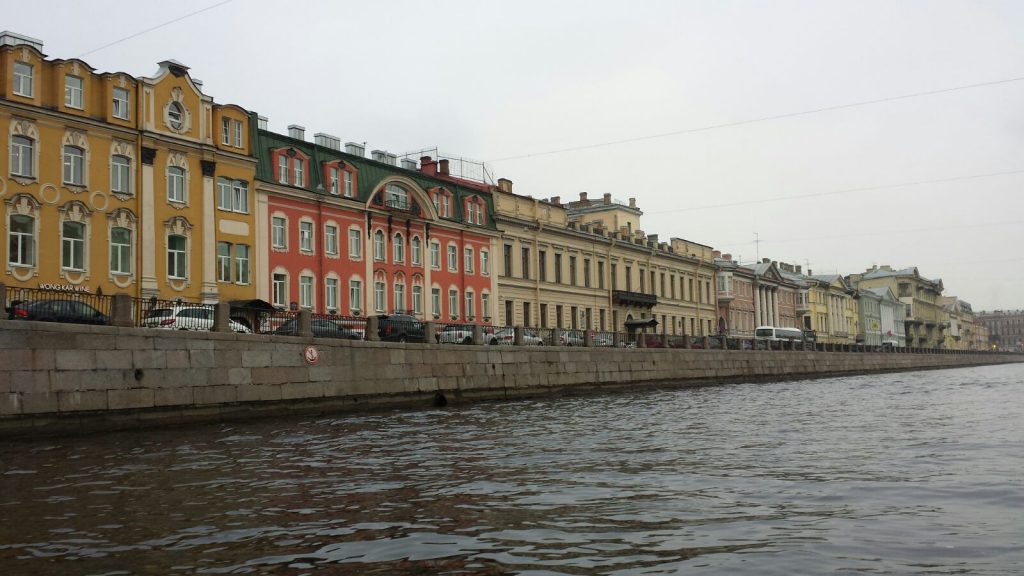 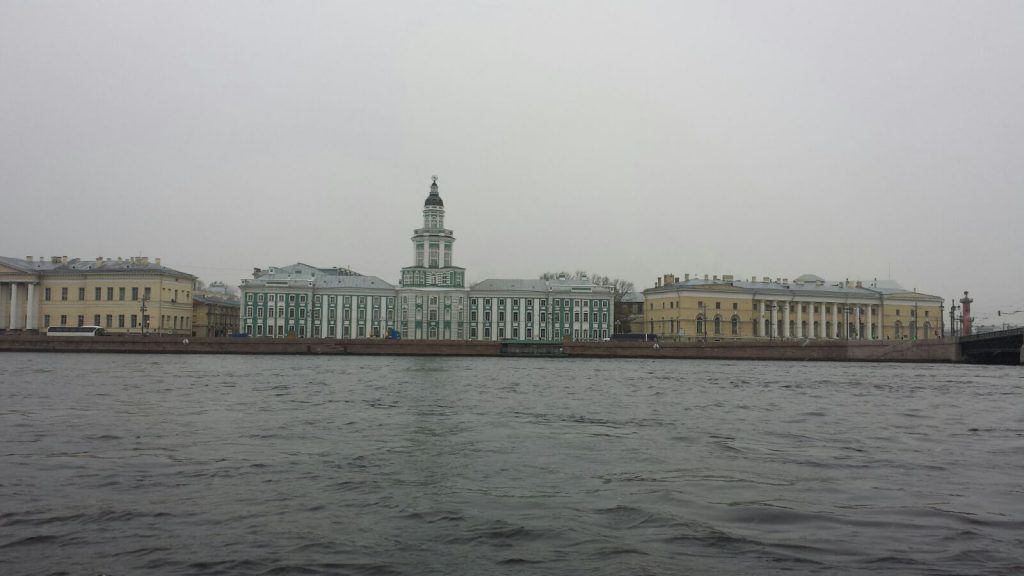 The weather is not very pleasing as you might imagine (and see on these pictures) and I guess I knew what I signed up for.  At the end of October, it seemed like I would mostly stay inside for the next few months. However, in the meantime, Moscow has really turned into a snowy winter wonderland during the last few days because snow is not melting that strongly anymore. Or maybe I have also just become more accustomed to the cold.

What am I eating?

A lot of different things. Although Russian “cuisine” is in my experience not always the healthiest, it can be very tasty, especially its soups and its bakery. When trying, one can also successfully avoid getting a mountain of mayonnaise  onto a salad or whatever else one orders as a sauce replacement. Still, the mayonnaise section has its own little area in the supermarket, which shows how important it is here. When it comes to bakery, Russians seem to love to stuff rolls with all sorts of things, cabbage for example, which is called pirozhki. Unlike generally, last week I also ate out more with my family, so here are some pictures of food that we enjoyed last week: 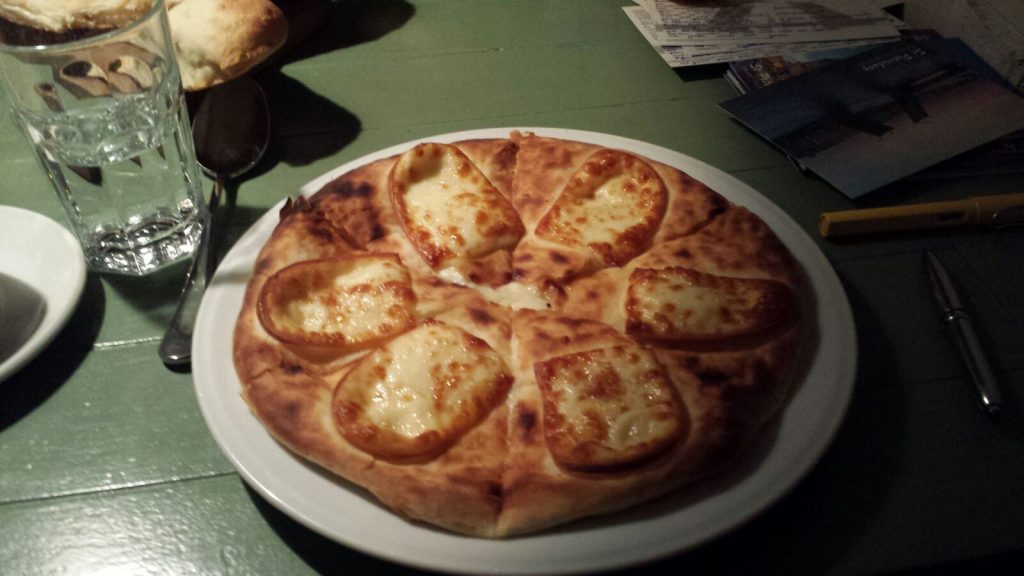 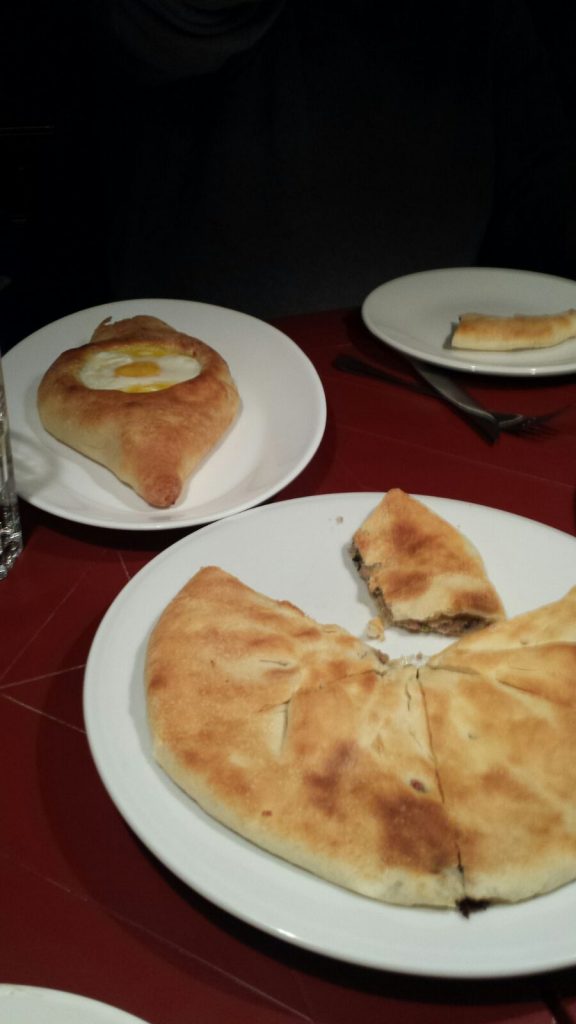 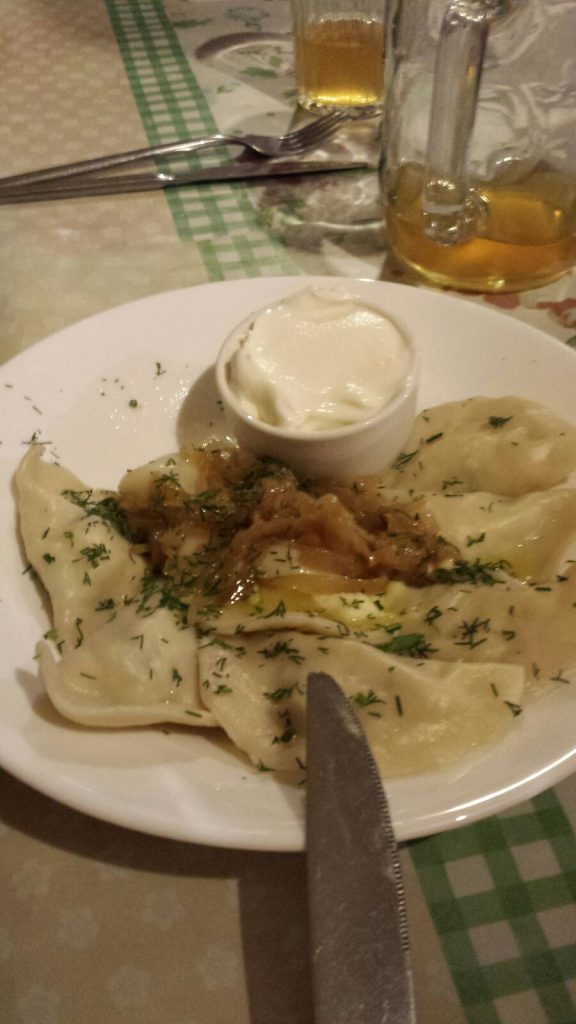 I do not want to say that the bakery stuff above is exclusively Russian but it is often sold around Moscow. What you see in the lowest picture is the Russian equivalent to bao tse (dumplings), it is called pelmeni and sold in all kinds of variations.

I hope this was a good answer to your question JP. Generally, this will be my last post for a while and I look forward to hearing from all of you to see hear about what I am missing while in Moscow.